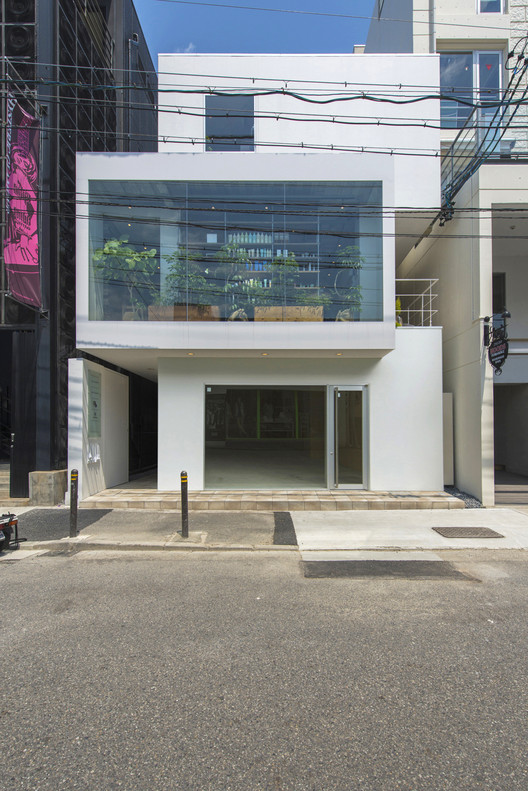 Text description provided by the architects. This building that has 5 shops is located on the central of Nagoya, in Japan. The percentage of shops and cafés is more than 50% in this area, it is expected that will develop as the center of commercial area. The site is 8m width and 25m depth, and such sites are often observed around this area. Since a road frontage of sites is not wide enough, the buildings are built at full wide and stand close each other. Many of them have large openings on the road side and few openings on the back part of the site.

The front part of building is connected to outside and the back part is disconnected from outside. In this project, we arrange some tube-like voids that is passed through this building, they can be the vertical and horizontal bypath. It becomes a way people go through, a way winds pass through, a way sunlight go into, a way people feel the sound of rain.

The voids that was put in the high-density city is able to produce various "flow" throughout the building, and the courtyard has been provided as a open space to retain its flow.

The rule that creates voids is very simple operation, the voids are produced by piling up floors and moving them. The voids produced spontaneously by shifting each floor cause comfortable circulation. It produces flow of people and it allows people to stay in and go out. This building is expected to play a part in the activation of the city. 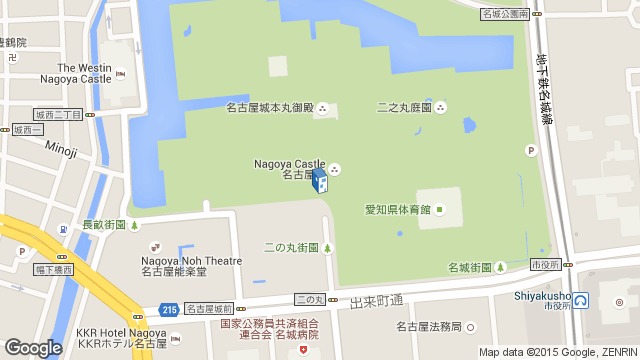 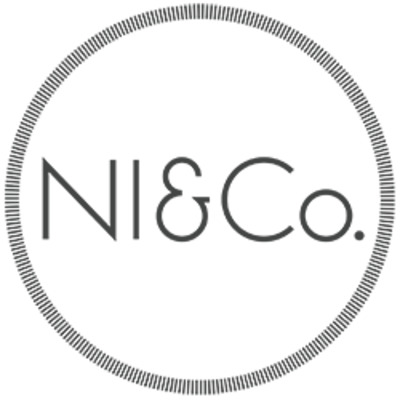