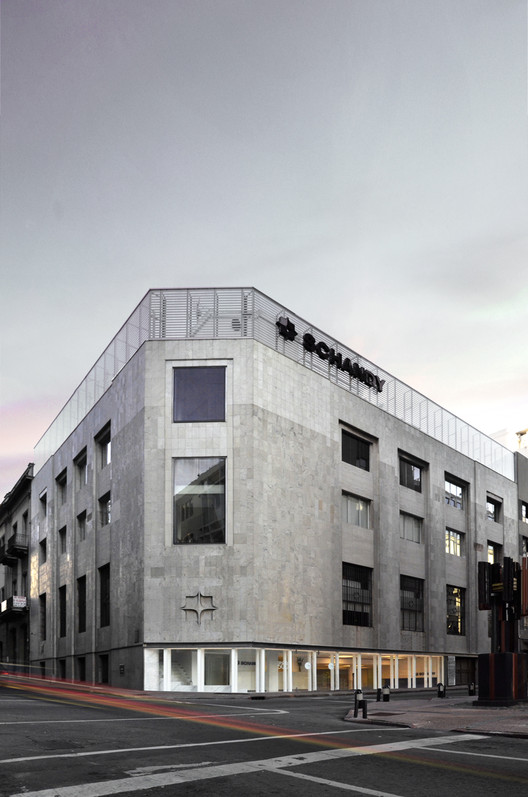 Text description provided by the architects. The ground floor opens onto the street and creates a new horizontal door, wide and long. The building is now open at pedestrian level. It is crowned above, generating a new presence aligned with its neighbor.

To create this long access, we decided to cut the bearing wall on one of the facades. Rincon Street is the most active, connected with the banking area, and where many public buildings of interest in the Old City are located. We decided to operate on this bearing wall. The width of the wall, between 50 and 70cm, means the load must be transferred to two columns in a row, in order to contain the mass of the wall.

After sufficient days for the setting of the upper and lower wedges of the beams, the interior masonry was demolished in sections, centered on the metal columns and alternately, so as to place the upper and lower cross bracing I-beams between the longitudinal beams. 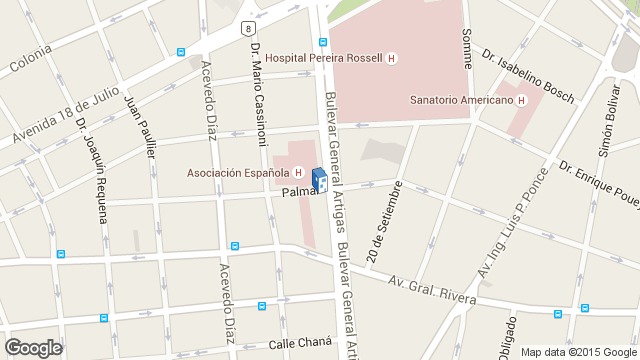