Save
Hut with the Arc Wall / Tato Architects 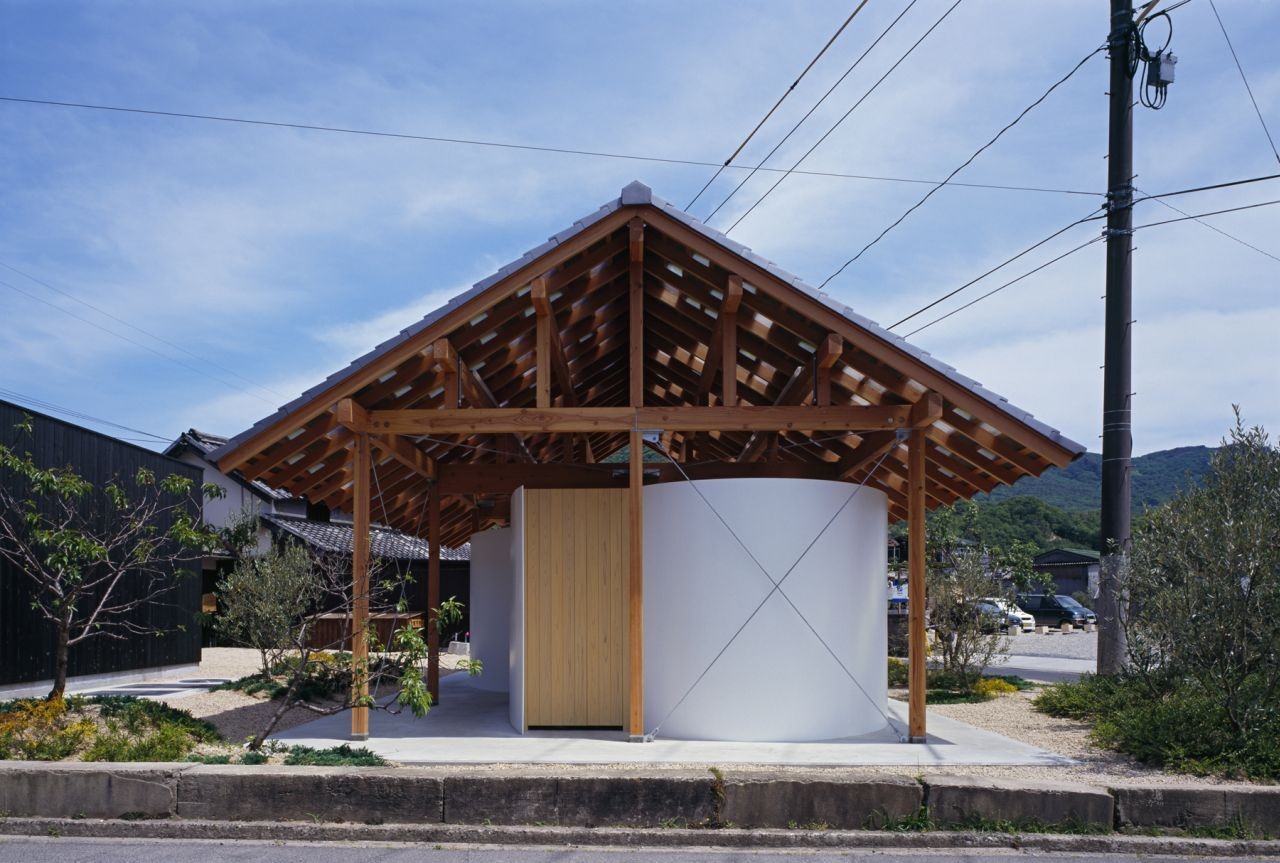 Text description provided by the architects. I made a public toilet at ShodoshimaIslandas a part of the project of Setouchi Art Festivalin which I came to participate from this time. The site is in the area called "Hishio-no-sato (Native place of sauce)" where pre-modern architecture of soy sauce making warehouse remains collectively most in Japan. These warehouses are authorized as registered tangible cultural property, where soy sauce has been made still in the old-fashioned formula.Framing of a traditional cabin and large cedar barrels on the floor are the characteristic scene. I decided to make the toilet adapted to such surroundings and make it be the starting point of a walk by partitioning the space with curved surfaces as softly as a cloth under a traditional cabin roof.

Due to circumstances on the site the construction had tobe completed in about two months. I tried to shorten the construction period by making the curved surfaces with steel plate and by, while making them at factory, proceeding with the foundation work at site at the same time.

I adopted tile roofing following nearby houses. Actually Iroofed with smoked tiles and glass tilesin mosaic pattern as these are compatible with each other thanks to the standardization, and I usedFRP platesfor the sheathing to makethe place light as if sunlight came in through branches of trees.

The smokedtiles and glass tilescannot easily be distinguished, during the day, from outsideand may be mistaken for the same as the unevenness ofthe agedroof tiles of the neighborhood. But the difference appears clearly when night falls and light begins to leak from inside.The internal space will give feeling of being guided on while walking along the softly curved surface. I think Imay have realized such a place as looks more spacious than actually is and as being secured while being relieved. 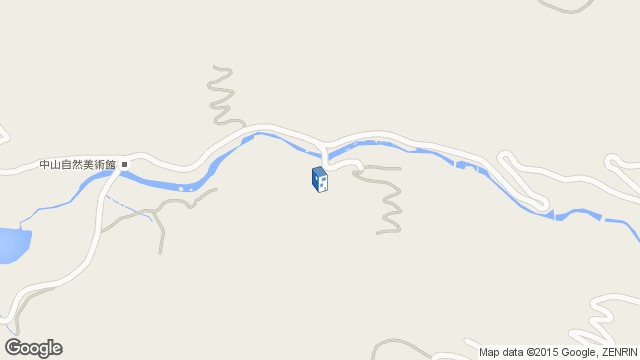