Save
The Courtyard House / AR43 Architects 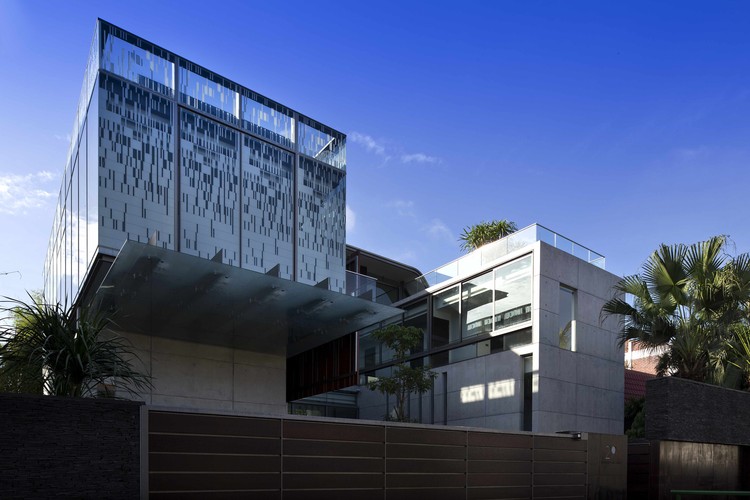 Text description provided by the architects. Though situated within an exclusive Good Class residential area, the land is surrounded by densely built neighbourhood without much exciting views. The owner, a ‘Hakka’ descendent, envisions to have a large communal home built for his growing family, multiple guests and frequent gathering among the siblings. Inspired by the Courtyard House, a symbolic design feature for the Hakka ethnic similar to the Hakka Walled Village in China, the house is designed to be inward looking for three generations to live under one roof. Moving beyond the intentions of the typical ‘L’-shaped plan, the U shape plan courtyard house provides strongly delineated edges to nearly contain the outdoor space. The primary difference between them is that the plan layout often sets up a visual axis of sight to a focal point, and the arrangement of the plan allows maximum privacy of the indoor and outdoor spaces.

Typically, the principle rooms are arranged around a central courtyard with sunlight and airflow permeating through both sides of each room. A clear separation of living and sleeping spaces can be achieved while allowing all rooms’ direct link to the same external space. In this courtyard house, the designer effectively gave an inward facing design where the ‘U’ – Shaped plan, consisting of 2 wings (East & West) framing the central courtyard that depicts a traditional Hakka Courtyard House. This does not only helps secure the sense of belonging and privacy but also strengthens the visual link between its major internal spaces and outdoor courtyard.

The main entrance is placed strategically, allowing one to be welcomed within the central courtyard before entering the internal space. Still adopting the Hakka architecture concept, the courtyard is treated as part of the room that allows the owner to further extend their activity from indoor to outdoor flawlessly. In the scenario when the owner plays host to a certain event, both the dining room and the living room have the potential to expand by opening itself towards the courtyard. The flexibility and the interchangeable usage of central courtyard reflect the spaces used in traditional Hakka’s courtyard house while the water feature flowing around the perimeter of the courtyard, symbolizes calm and also functions as natural cooling system.

The first level of bungalow. Living room and a cornered powder room are located at the east wing. Dry kitchen, wet kitchen, maid room and bedroom (“mother’s” room) are placed within west wing. East and west wings are bridged by the dining room ( a common meeting point for the traditional Chinese families ). The wood-like screens are located along the living room and the master bedroom is designed to filter the harsh western sun. While on the first level of west wing, the corridor wall leading to the bedroom is deliberately designed with slits for both natural lighting and maintaining the link to the courtyard without compromising the privacy of the mother’s bedroom. The vertical circulations are being located at the South of building. The stairs are treated to be semi-transparent element. By reducing visual impact on the staircase, the designer created an opportunity to strengthen the visual link across from the front courtyard to the dining room and the rear garden.

At the 2nd level, Family room is located on the south bridging between Master bedroom on the east and 3 children’s bedroom suites located on the west. The designer emphasized the master bedroom by cladding the space with semi-transparent fritted glass panels differentiating from the rest which are fortified by the fair face concrete walls. Spiraling up from 2nd level to the roof level, a metal staircase is built in solid pealing ribbon-like balustrade leading upstairs with a skylight over it. A lap pool and the roof garden/terrace are designed on the roof to achieve privacy while enjoying the panoramic view of the entire neighborhood. The greenery and the lap pool are also positioned strategically to help reduce heat absorption and giving a better insulation to the living spaces beneath. 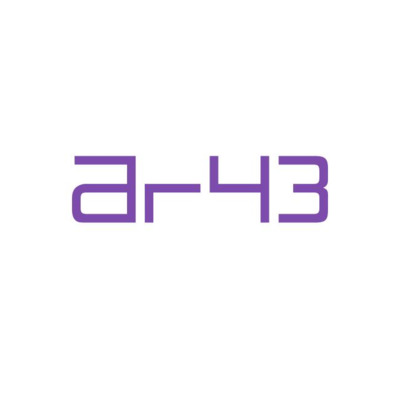