The Einstein Tower, designed by the German architect Erich Mendelsohn, is one of the best-known examples of German expressionist architecture. Designed as an amorphic structure of reinforced concrete, Mendelsohn wanted the tower to represent as well as facilitate the study of  Einstein’s radical theory of relativity – a groundbreaking theorem of motion, light and space.

More on this expressionist monument after the break... 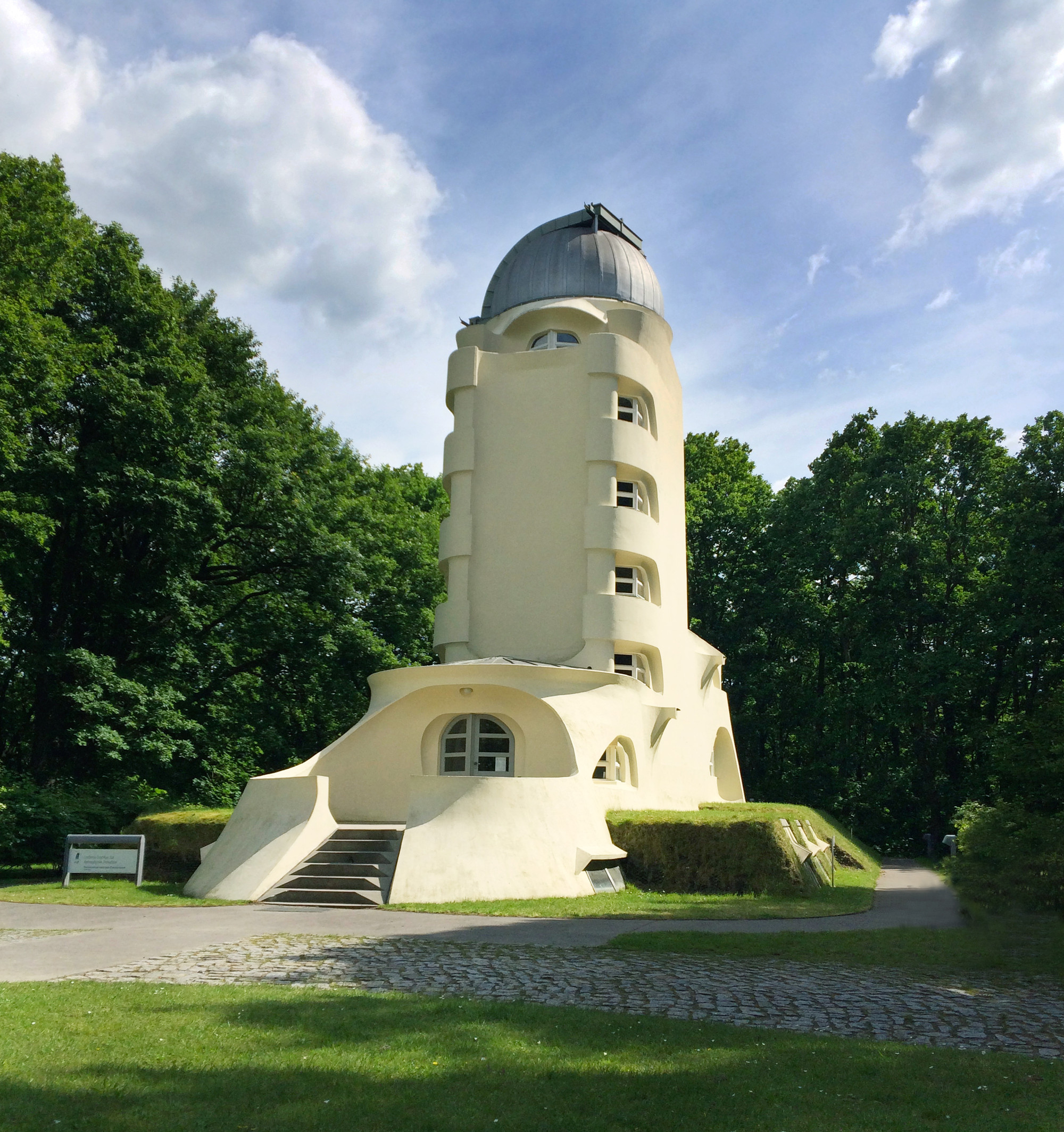 Astrophysicist Erin Finlay Freundlich commissioned Mendelsohn (along with a young Richard Neutra on his team) to design the Einstein Tower as a research facility for the theory of relativity. Between 1917-1920 Mendelsohn made numerous sketches of the facility, attempting to create a dynamic structure which would give form to Einstein’s groundbreaking theories. The resulting plan revealed a centralized observatory tower, banded by rings of windows, raised on top of a wavelike platform that would house the laboratories.

Influenced by the work of expressionist artists of the time, such as the painter Wassily Kandinsky and designer Hermann Obrist, Mendelsohn began to search for new methods of construction that would allow expressional freedom, which is why he eventually settled upon easily sculpted reinforced concrete as his material:

“Every building material, like every substance, has certain conditions governing the demands that can be made on it... steel in combination with concrete, reinforced concrete, is the building material for formal expression, for the new style... the relation between support and load, this apparently eternal law, will also have to alter its image, for things support themselves which formerly had to be supported...Towers mount and grow out of themselves with their own power and spirit and soul” [1]

Building commenced in Potsdam, Germany in 1921. Unfortunately, however, the sculpted concrete structure proved difficult to execute with the technological capabilities of the time. The failure to complete the building according to his original plan prevented him from designing such ambitious projects in the future, and the Einstein Tower remains his best known building.

The research center opened in 1924 and held the most important solar observatory facilities until World War II, when it was severely damaged. In 1999 the building was reopened, in honor of its 75th anniversary, following two years of renovation; today it houses a working solar observatory as well as a visitors’ center.

In the years following its construction, the Einstein Tower, a potent symbol of expressionism, figured centrally in the German architecture debates about whether architecture should prioritize expression or pure functionalism, as represented by the International Style. While it's clear today, almost 100 years later, that functionalism would dominate Europe's built landscape, the Einstein Tower remains an interesting and unique counterpoint to the modernist style. 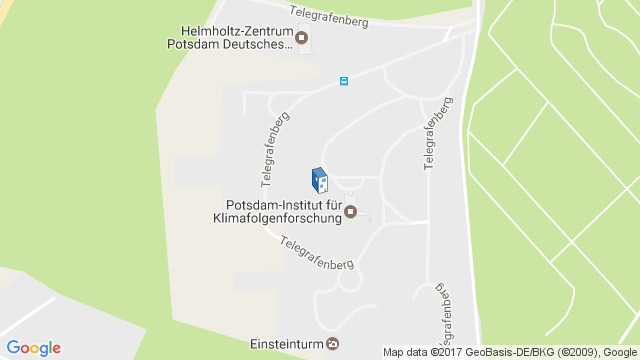 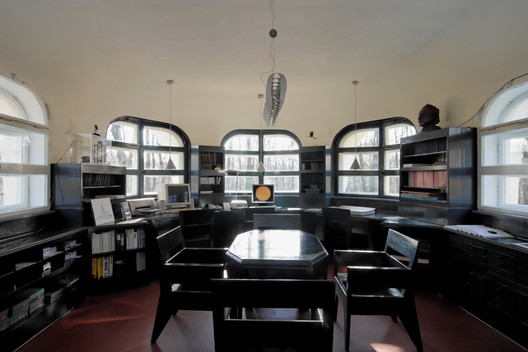