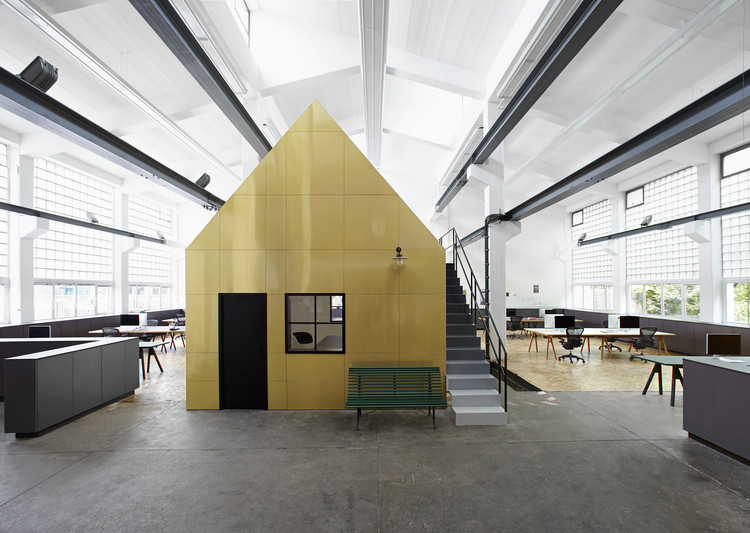 Until its conversion, Halle A was a metal-working shop for the Munich utilities company Stadtwerke München. The 10.4-metre-high hall is part of the Heizkraftwerk Süd CHP plant complex, located directly in the green area to the south of the River Isar.

The initial intention of preserving the character of the hall was carried out, and a studio was created which builds on the industrial atmosphere of the space and continues its external features throughout its interior. The colour palette is based on the materials and textures prevalent in the complex, whose brick buildings primarily house skilled trades.

The structure of the hall interior is determined by two ridge-roof buildings containing two floors of individual offices. Together with the old foreman's office, they form an ensemble which produces the effect of a roofed village square in the intervening space. Despite the size of this space, it is divided into distinct zones and functional areas which creates a feeling of intimacy. The upper area of the space is taken up by the top floors of the buildings and the two conference and meeting-rooms in the old foreman's office.

Before planning was started, interviews were held with all staff to determine their individual needs. The kitchen is therefore designed as a private room for staff, while the library is where visitors are received and spontaneous meetings are held. The cabinets lining the walls each end in a counter-top that designates the start of the work area. These cabinets combine a variety of functions; they are used for storage and filing, as well as serving as standing workplaces and reception counters. Halle A is a studio, workplace and living space for the people that work here and for our visitors. 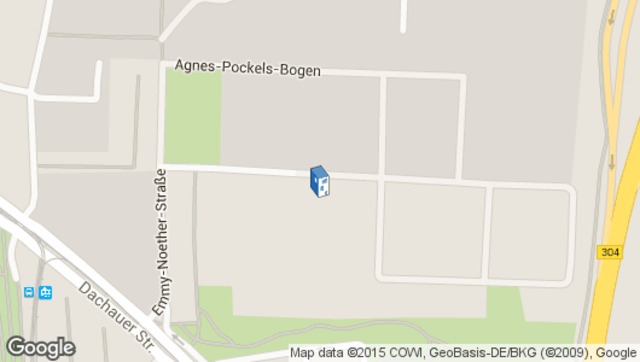 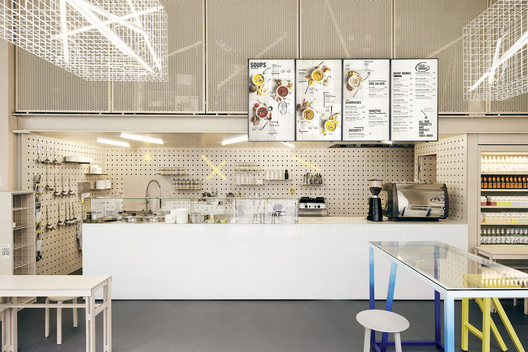