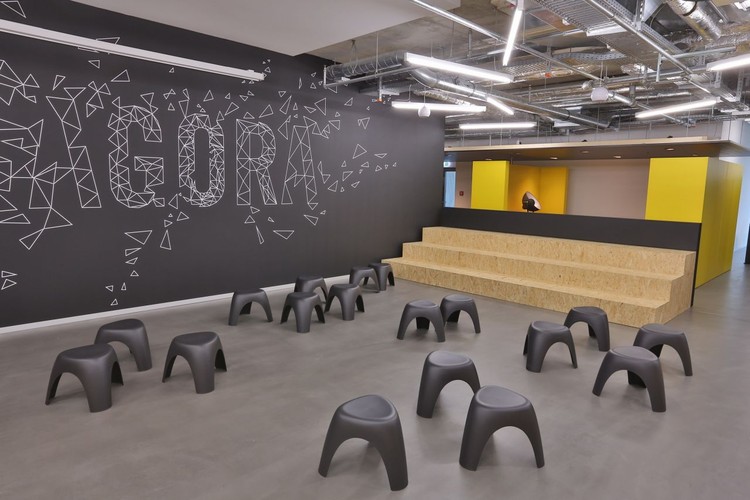 Text description provided by the architects. Wayra is one of the most innovative proposals that Telefonica has led, since 2011, through its offices in Latin America and Europe. Wayra, which means “wind” in Quechua, has established itself as an “accelerator of projects” designed to provide comprehensive support for technology start-ups with great development potential. The projects selected in each of the cities where the multinational has launched the call have not only received financial support and consulting in different business areas, but have also been invited to occupy a workspace of interaction and networking designed to enhance the chances of success of each project: the Wayra academy.

For QA Studio led by architect Miguel Ángel García Alonso, “the fundamental challenge of the Wayra project was to create a common workspace, consistent with the nature and philosophy of these start-ups: a space to function as an interconnected ecosystem, versatile and open, yet with its own recognizable graphical personality, regardless of its international location.”

The design concept of Wayra spaces was organized around the idea of enhancing creativity and interconnectedness of work groups, which is expressed in a modular prototype consisting of three architectural elements: the container, the facility and the image. 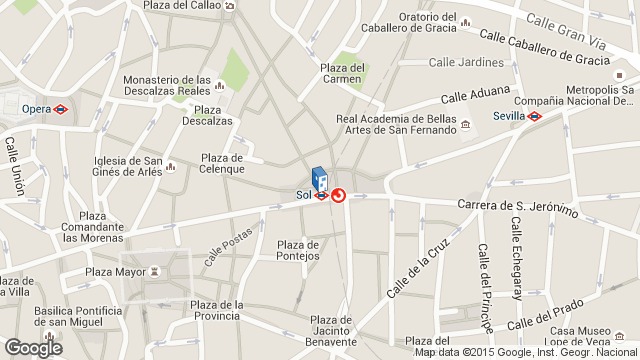