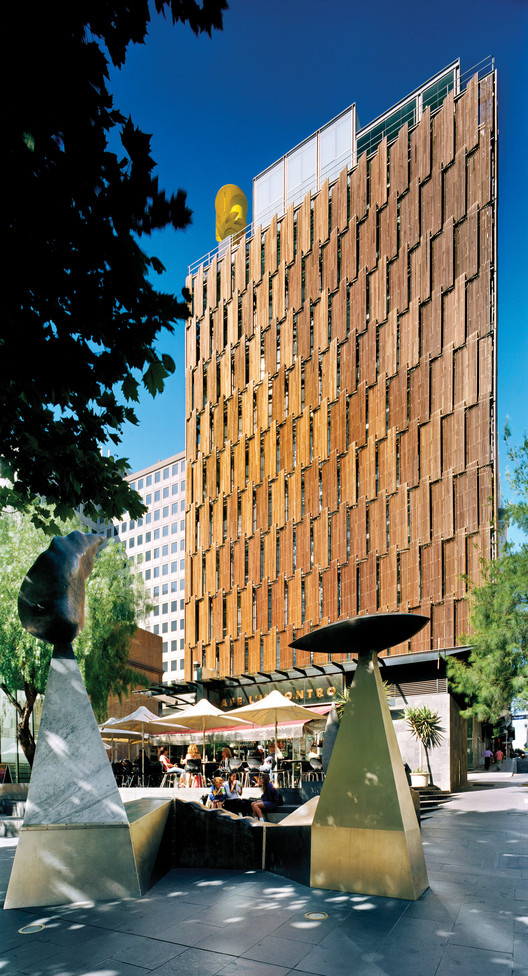 The Council House 2 (CH2) office building was designed in collaboration with City of Melbourne to be a holistic system with its occupants as participants. The design follows a model that promotes a more interactive role between the city and nature, in which all parties depend on each other.

The City of Melbourne aims to achieve zero emissions for the municipality by 2020. A major contribution to this strategy is the reduction in energy consumption of commercial buildings by 50%. CH2 was piloted in an effort to provide a working example for the local development market. The brief required a building that as far as possible relied on passive energy systems while producing a premium grade building.

CH2 employs both literal and metaphorical expressions of environmental intentions in its architectural composition. Nature is used as inspiration for façades that moderate climate, tapered ventilation ducts integrate with day lighting strategies and an evocative undulating concrete floor structure that plays a central role in the building’s heating and cooling.

It was the first new commercial office building in Australia to meet and exceed the six star rating system administered by the Green Building Council of Australia. Equally important to its environmental features is that it provides 100% fresh air to all occupants with one complete air change every half hour.

The benefits of superior indoor air quality and conservative estimates on energy costs will see the building pay for all its innovation within five to ten years. 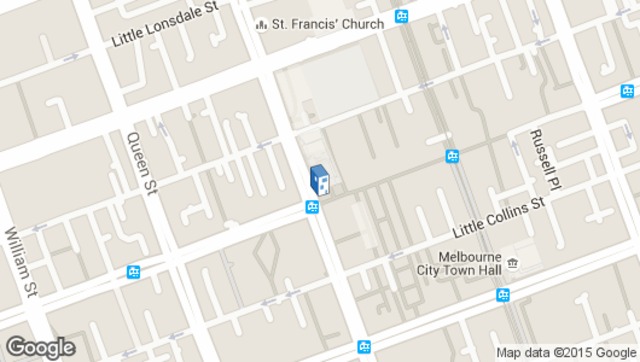 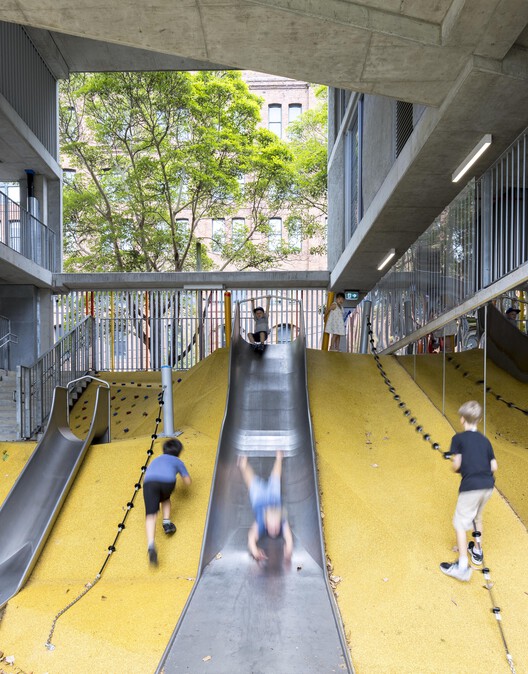