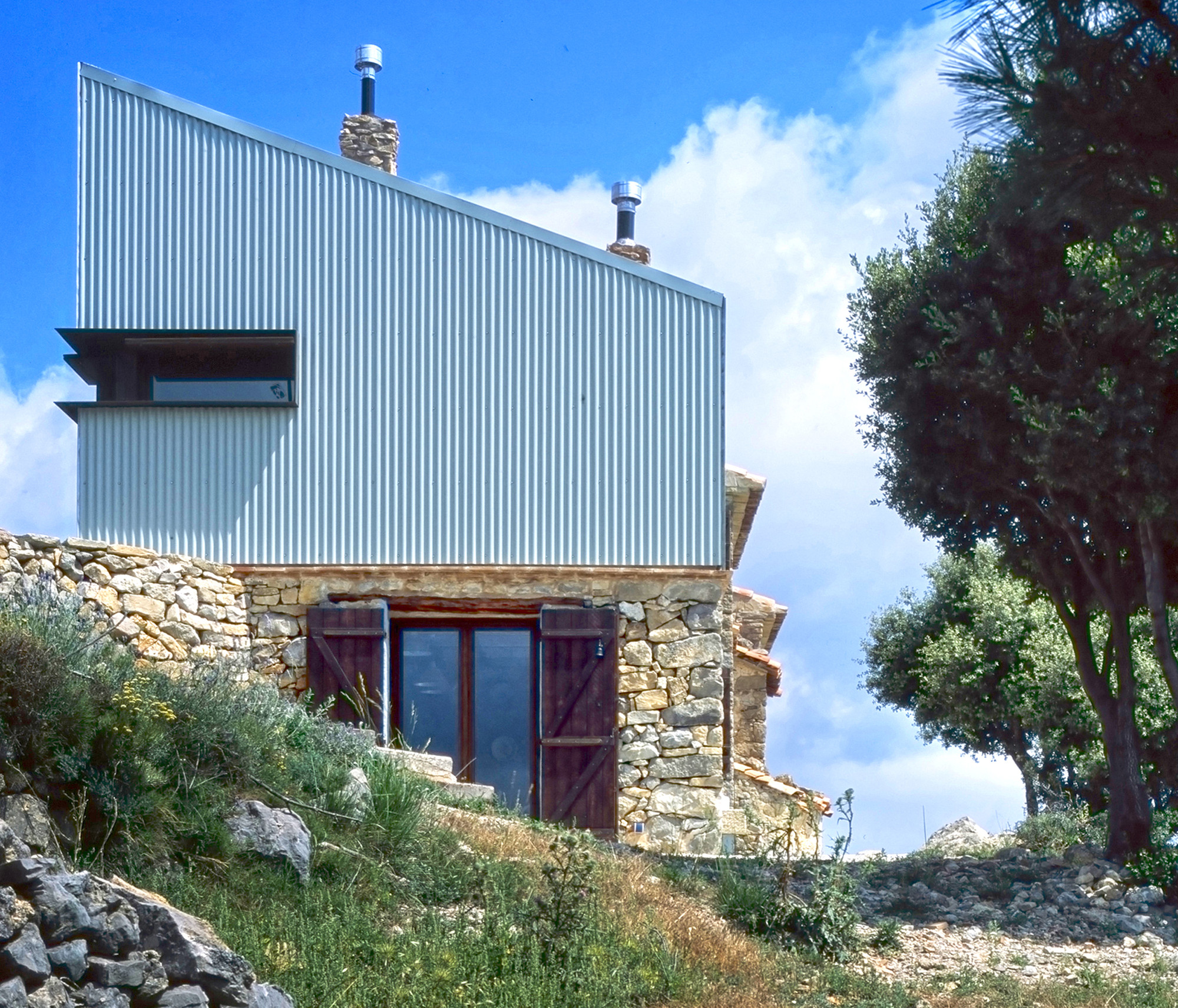 Text description provided by the architects. The Mas del Caixo farmhouse, situated over four thousand feet above sea level, is surrounded by vast expanses of unspoilt land barely touched by man for several centuries. Its isolation is most evident during the winter months when heavy snowfall can temporarily impede access.

The Iberian System mountain range to the east of Spain is dotted with rural farmhouses like these, known in Spanish as masías and often located many miles from the nearest village. This extreme remoteness did not prevent the common sense of their anonymous constructors from establishing a specific approach towards architecture in which there was no room for arbitrariness.

As such, although found so far apart from one another, many of the farmhouses among these mountains share common features and are prime examples of Spanish vernacular architecture.

The building itself is made up of three interconnecting dwellings (the middle one belonging to another owner) situated between two terraces which both face southeast; one particular characteristic common to the majority of masías.

The two houses on either end have been restored and one has been extended, adding 74m² of new living space across two stories.

The first step of the renovation project was to build a roof over a small animal pen in order to create a space where one could take shelter during the works. This space along with the existing toolshed were later converted into bedrooms, thereby completing the two houses.

The running water and electricity is provided by two 10,000 litre cisterns that collect rainwater off the roof and two photovoltaic panels, respectively. These energy-efficient systems must go hand-in-hand with restrained usage in order to guarantee the function of the installations. 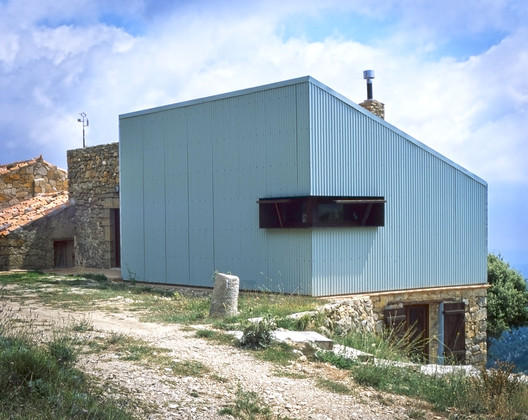