Save
The New Music World / Lmyarch-studio 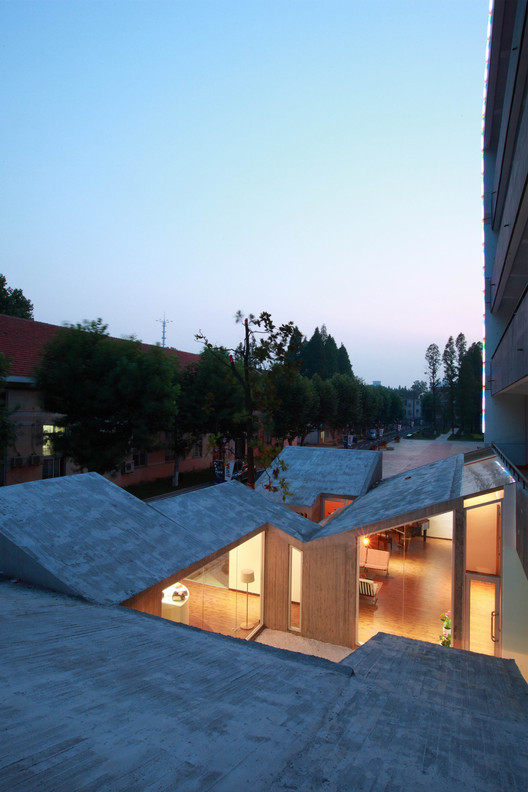 Text description provided by the architects. The New Music World artist life Centre is located at the Culture Creative Industrial Park of Wuhan “The River City No.1”. The industrial Park was the former Light vehicle manufacturer of Wuhan; it was the factory that the first walking tractor of PRC was produced at 1957. The New Music World is placed at the east west corner of the park and next to an office building which was built in the 80s and will be reformed as musical instrument building, and connected to the extra part. The proprietors hope that through this musical instrument building lobby, they could transmit not only the practice park of the piano playing, but more about the living style with music surround and the conception that living with music.

The commission of our architects is to build a 150 Sq. m Centre with using the space, controlling the appearance and processing the materials, which will contain the Lobby, guest room, leisure room, pantry and class room, all by using the 12MX21M land.

As the major user will be 5 to 14 years old children and their parents. Our architects hope to produce a playful space structure with the feeling of toy bricks. Though the conversion of the courtyard, to achieve the virtual connection of insiders and outsiders, also to maintain the illumination of all the rooms.

The 2 yards are both tranquil and dynamic. The dooryard was the main entrance of the center, planted with mature magnolia, which could provide the open atmosphere and accommodating feelings. The dooryard has the function of parents’ leisure, grand piano practice, tea bar, and communication, which could extend to inside of the old architecture by the light gallery on the top. Also could add the connection of visualization and moving lines. The backyard could keep the sunlight of the musical instrument room, at the same time could keep the privacy of the mixed class room.

Our architects hopes to build the more functions in the limited land use by using the different level of height, and to provide the proprietors satisfaction with the conversion of path and the rhythm of the music. This satisfaction could be fulfilled by watching the smile of the learning kids, playing and singing with the naturally placed piano, the surprise of seeing an old friend, and the leisure hours with the music playing.

The material of the architect is faced concrete entirely cast-in-place, with this method, we could not only adjust to the tight schedule, also we could reduce the high-profile feeling to the building, but to keep the simple appearance together with the park. But the short coming is the completeness of the whole building, as we only had the limited budget and not able to hire the high professional cast-in-place team, and only depend on the site communication between our architects and the construction team. We could fix the texture of the material by repairing in the later stage.

It’s a complex challenge to the whole desire-build process between the architects and proprietors, proprietor and construction team, architects and the constructor team. But we’re are lucky to have all the respect from the proprietors though the whole work of constructing, desiring the interior, landscape and furniture. In the duration of only 2 months, with the maximized degree of completion to our original desire, we almost tracked in the site every other day, and finally we made this new architecture completed successfully. 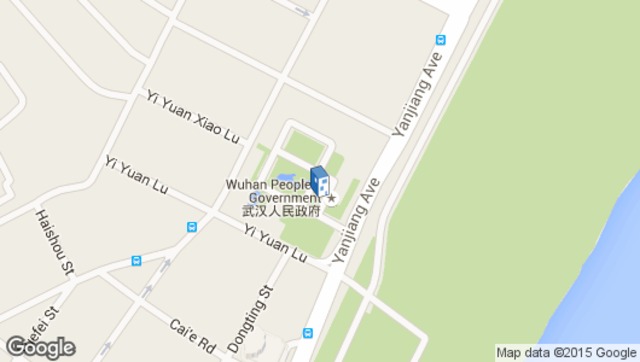 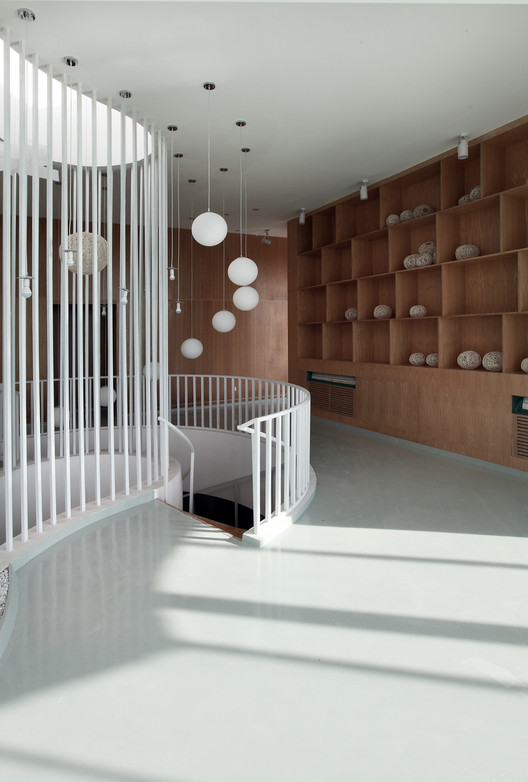