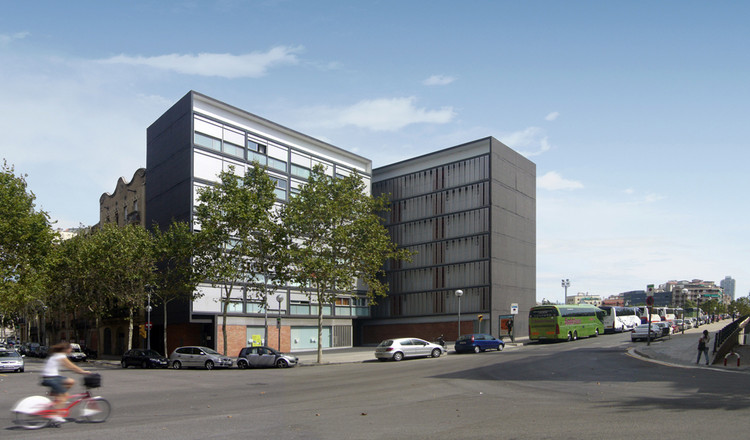 Here we present 51 Public Social Dwellings in Ali Bei Street, Barcelona, by the Spanish architect Conxita Blacells. She belongs to the collective Plataforma 8E, presented in Chile as part of the XVII Architecture Biennial in Santiago.

The city council of Barcelona opted to turn plots determined for public facilities (7) into housing for youth (10hj). We are facing a peculiar and unique fact, where a housing building for young people becomes an urban facility.

The building is modeled after other projects in the Eixample, where the facility is configured as an exception within the isotropic regularity of the Cerda plot.

Its uniqueness is shown in the dimension, the topographical variation of the city block and the building density of its surroundings.

Our objectives have been to answer these singularities and at the same time to respect the plot.

Adapting the building to its surroundings

The main access occurs at the intersection of the two areas, connecting the interior of the city block to the street.

The building incorporates active and passive means of energy consumption, as well as management systems that improve the use and comfort, especially in HVAC, lighting and acoustics.

We developed two volumes with a single circulation to achieve maximum cross ventilation and sun exposure. The facades are closed towards the north, with the minimum degree of perforations, in order to ensure ventilation, while in the remaining facades, large openings are arranged with lighting and climate control elements.

The building consists of 51 dwellings of 36 square meters for young people, and it follows the program.

The typical dwelling is defined by two small areas: a day core (kitchen and living room) and a night core (bedroom and bathroom). On the facade, each area is expressed in an individualized treatment. Each core incorporates facilities from the common areas of the building.

We considered it important to define a minimum of essential facilities in the configuration of the dwelling to endure the durability of the project. 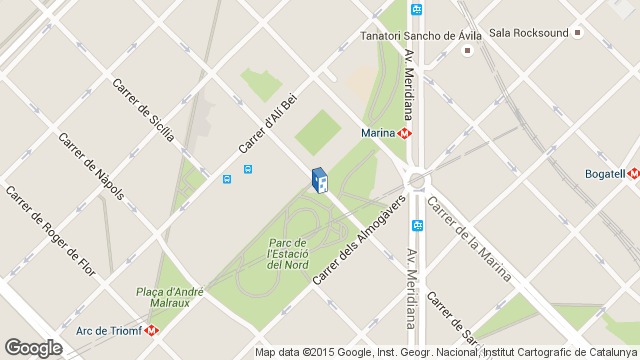 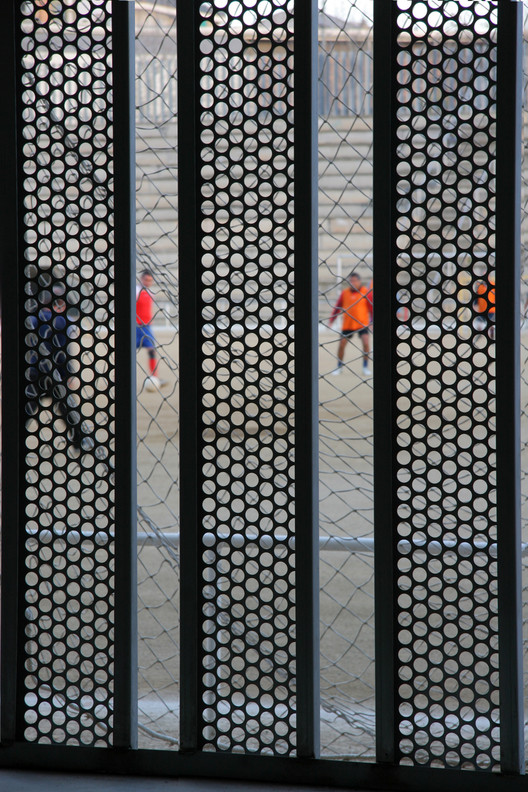