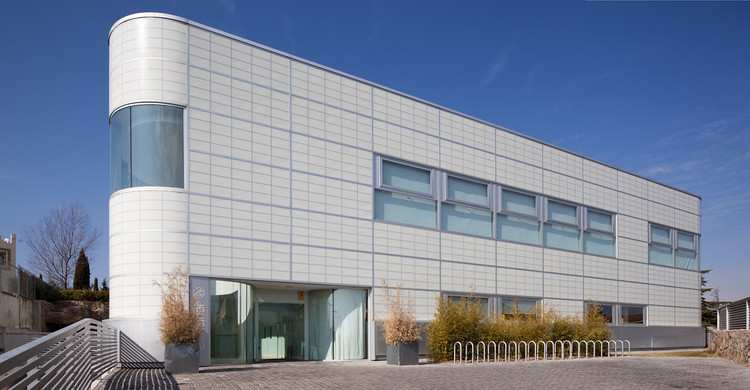 The displacement of the atlhetes is essentially constant, their movemets form a weightless space which gives priority to the balance over everything else. The pictures of small groups of gymnasts following a musical pace in the eighties have changed the paradigm of gymnasium.

Those big spaces in which social complete groups met in the early morning to practice a communal activity, have dissapeard and left their place in favour of what it is seen today as show, dominated by individuals who steal time to their working hours to keep minimally in form, in heterogeneous schedules and forming anonymous and limited groups. Thus it’s not more a space of public exhibition, but a mix of individual spheres that share their feelings to the sound of music.

This sports centre tries to give response to this new paradigm of the «combinative spherical gymnast», offering him a space and a freedom of movements according to his condition, and for that reason the space will be partitioned in small niches that lack angles, the individuals will slide by the walls instead of touching them, the milky light cominf from the composite filter façade, contributes to the contemplation of the athetle as an individual beyond the global structure. Gymnasts and coaches keep their individuality in a space that intends to favour personal relationships. 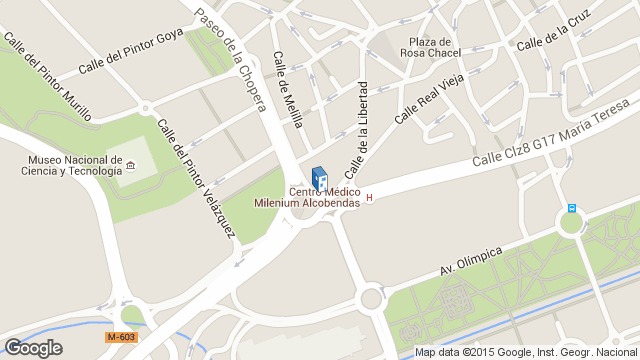 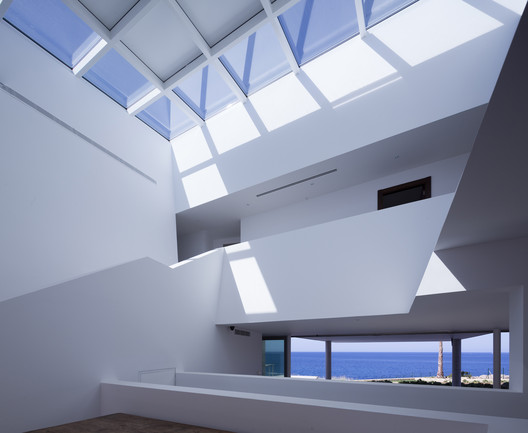