The 360 Public Housing winning proposal by BAT (Bilbao Architecture Team) + HUT! (Hut Arkitektura) aims to provide a coherent model with its environment; an example of social and architectural sustainability and a world reference in intelligent economic management. Providing physical, energetic and economic self-sufficiency (construction materials, biomass production and imports savings respectively), this project will finally release the island of Saint Helena of the dependency to which it is subjected and will offer a change of mind for the future. More images and architects' description after the break.

Saint Helena, a forgotten paradise in the Atlantic Ocean,has to be known. The world behaves selfishly and will not give such delight if the island does not offer something in return. A secure investment in the present results in a St Helena in 2022 that will flip the current situation, forgetting the costs of imported fuel and building elements to be who export processed items. Taking a step toward the ecological balance setting aside the historical lack of control suffered.

Converting the energy production into a closed system in the island will become a reference point when it is exported to other locations in similar conditions. An example of complete sustainability that will turn the island into an attractive and will give the Islanders the role of advisers and teachers.

In conclusion, we propose a model that will transform the island into autonomous, turning it into a world leader in sustainability, with its own identity, which is reflected in its management model and in its formal materialization at urban and architectural level. 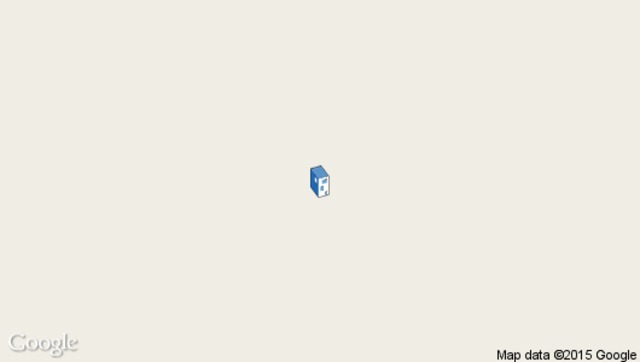