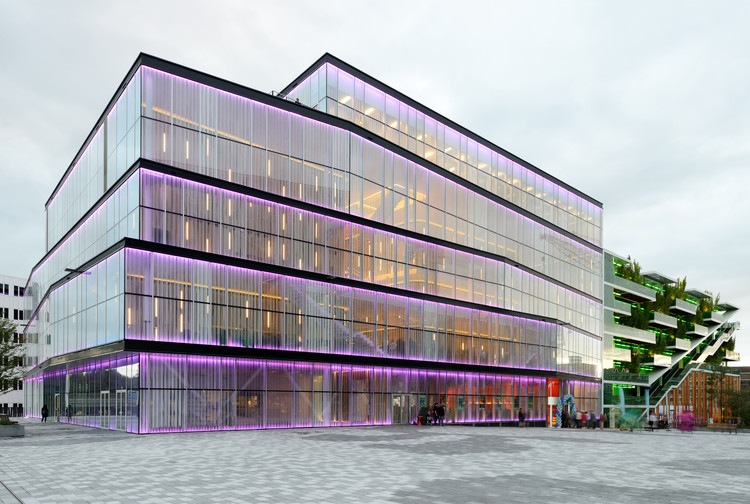 Text description provided by the architects. Commissioned to Frits van Dongen and Patrick Koschuch, both formerly architects of ‘de Architekten Cie'. The Kunstcluster (Art Cluster) is a landmark of the town centre of Nieuwegein, which is to be redeveloped over the next few years. A new town hall is to be built, with shops, homes and offices above ground, and underground parking. The site of the Kunstcluster consists of two conjoined blocks: the theatre with arts centre as well as the multi-storey car park combined with retail space.

The new theatre comprises two auditoria: a main stage with circle, seating audiences of 650 - 700, with podium and ample stage space for all types of production; and a studio theatre seating 200, also with circle. The studio consists of flat floor and foldaway stage, and will be available for events of all kinds, including pop and other music. Completing the complex are three spectacular foyers and a theatre café looking on to the central square, the Stadsplein. Above the theatre will be an arts centre, a multifunctional venue for music, dance and acting classes.

The glass façade is printed, to give the illusion of (stage) curtains. This applied print also considerably reduces the percentage of light penetration via the south and east façade, preventing overheating on sunny days. The foyers, and therefore most people, are located on the Stadsplein façade to the south. Here, the pigment of the print is sufficiently transparent and translucent to make the image visible from inside to outside, and from outside looking in. A ‘shop window,’ roughly 20 metres high, enables anyone walking across the central square to get a glimpse of the audiences inside. Theatregoers, in turn, overlook the town centre from the three foyers, respectively 5, 10 and 15 metres up. The façade is floodlit after dark with energy-saving LED lighting.

In the redeveloped town centre nearly all cars will go underground. The multi-storey car park next to the Kunstcluster is an exception. This block is literally a green lung in the stone-built urban environment. Analysis during the design process came up with the idea of a parking structure which would be carbon-neutral both to build and, expressly also, to operate. The garage frontage on the Stadsplein side is four metres thick. Here a cascade stairway wends its way up/down through a bamboo plantation six metres high. Prints on the balustrades and other glazed surfaces graphically reflect the bamboo image. The ground floor accommodates retail, resulting in a living streetscape. 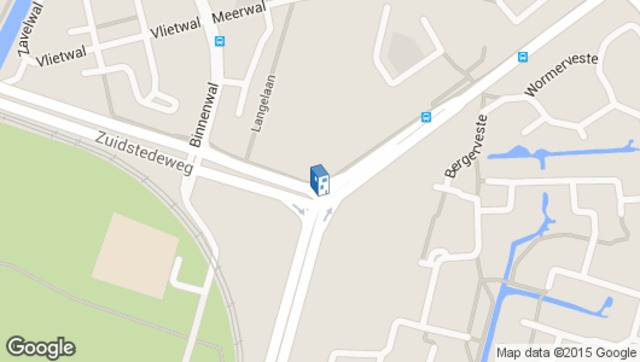 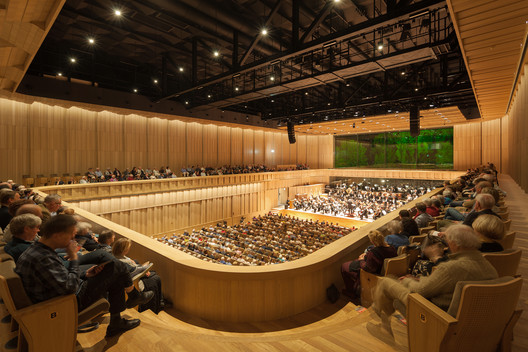 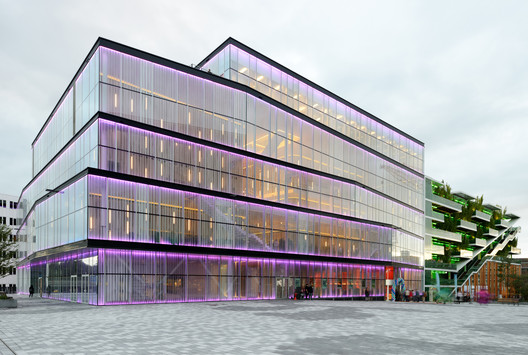