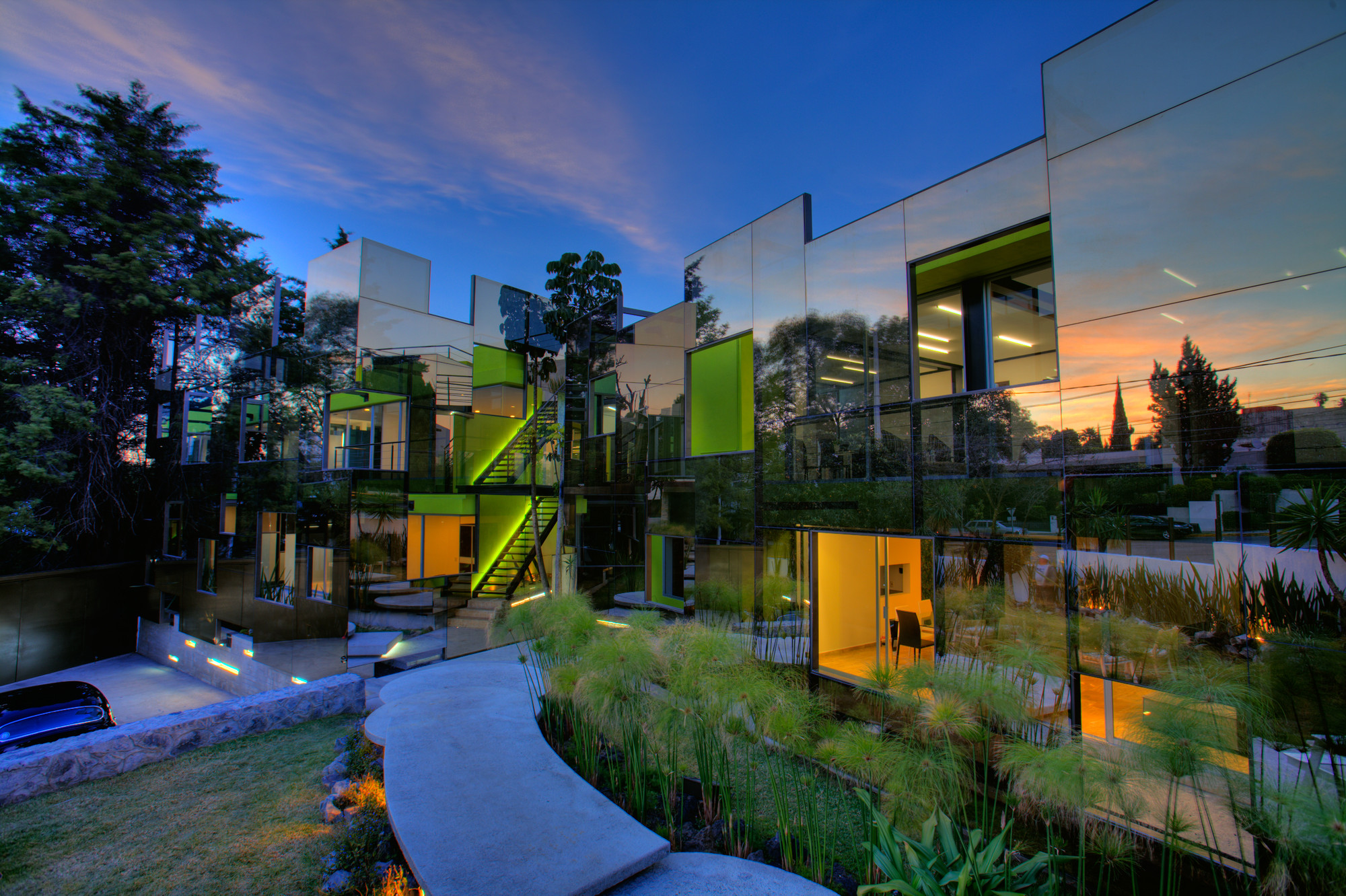 Text description provided by the architects. The project arises from the idea of reusing the existing spaces of a house built more than 40 years ago, to generate independent housing for each family member with the constraint of preserving the essence of the building, trying to have the least number of changes and trying to protect original details which in turn must be integrated into the new project.

One of the most important factors involved in the design is the location of the property. It is in a gazebo with continuous traffic and is the visual culmination of several avenues, this generates: excessive noise, very little privacy, and an air stream that impacts directly on the main facade of the house. Moreover, the project is facing south, which means it overheats during the summer.

This was achieved with a double facade design, for which bronze Reflecta glass was used due to its enormous advantages: it allows a view to the exterior but limits the view to the interior giving privacy to the rooms. In addition, we designed square windows that counter the direct effect of the wind, allowing for its circulation without affecting the internal facade, helping to filter sunlight and setting a comfortable temperature. The outstanding feature of this design is to isolate the outside noise and not lose the connection to it, thanks to this design we created intermediate terraces, which link both contexts and which are accessible only from the private terraces.

With respect to the interiors, the existing building absorbed part of the program, however, according to the needs of the project we needed to create new areas. The only significant change was the demolition of the hall, which resulted in two separate blocks linked by bridges, resulting in the creation of an interior garden, which functions as a hall and connects the rooms, as well as generating better lighting and ventilation inside.

The interior reflects rhythm and harmony, with the use of chiaroscuro colors; the lighting creates a play of light from higher to lower intensity that contrasts with the exterior lighting, the resulting project provides the opportunity to experience different ways of living according to the space where you are. 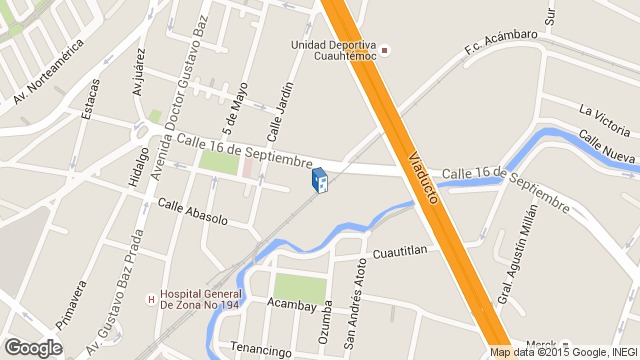