A collaborative effort by Osamu Tsukihashi + Tsukihashi Laboratory, many professors and architecture students at all over Japan, "Projects Lost Homes" aims at lamenting lost towns and considering the disaster and the damaged areas brought about by Great East Japan Earthquake. Damaged areas were looked at dreadful circumstances, and the original sites were flowed away by Tsunamis, especially lots of areas on the coast of the Pacific Ocean in Tohoku. Since 2011, their project has consisted of restoring damaged towns and villages, especially the coastal areas devastated by the following terrible tsunamis, by 1:500 scale models. More images and architects' description after the break.

Since starting the project, more than 500 students at 24 universities have taken part in their project, they have worked up 34 models of the damaged areas and have held exhibitions all over Japan. Furthermore, they have also held workshops "Town of Memory" in 13 damaged areas. In these workshops, the 1:500 models have been displayed for a week at places in each damaged areas, where regional inhabitants assemble.

Within the week, the inhabitants have come there and talked about their towns or villages through the models. They have heard it as their memories about the towns, for example their personal experiences, events of towns, street scenes and so on. And they have written them out on "flugs" and have put "flugs" directly on the models, in oder to restore activities of the once towns in the models.

In the workshop, which has been held in Otsuchi Iwate up to just recentry, more than 2000 memory-flugs have been gathered on the model. To take a look at the list and the photos which we have worked out the models until now, please visit here. 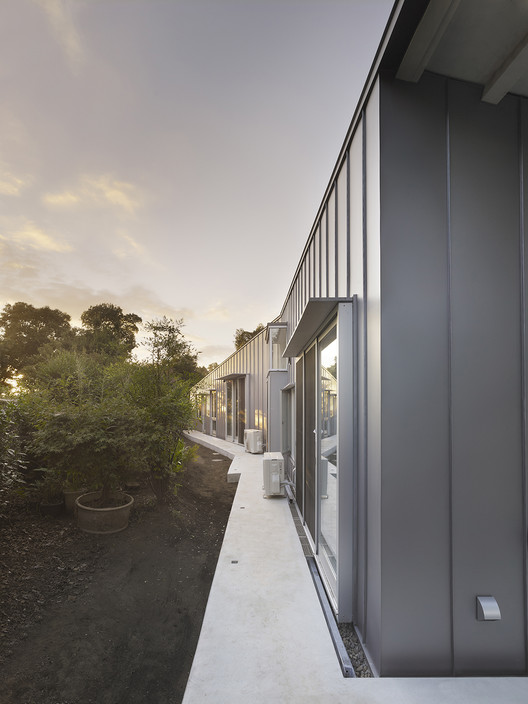 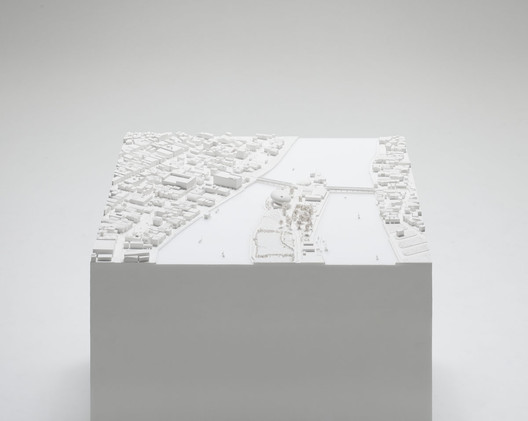