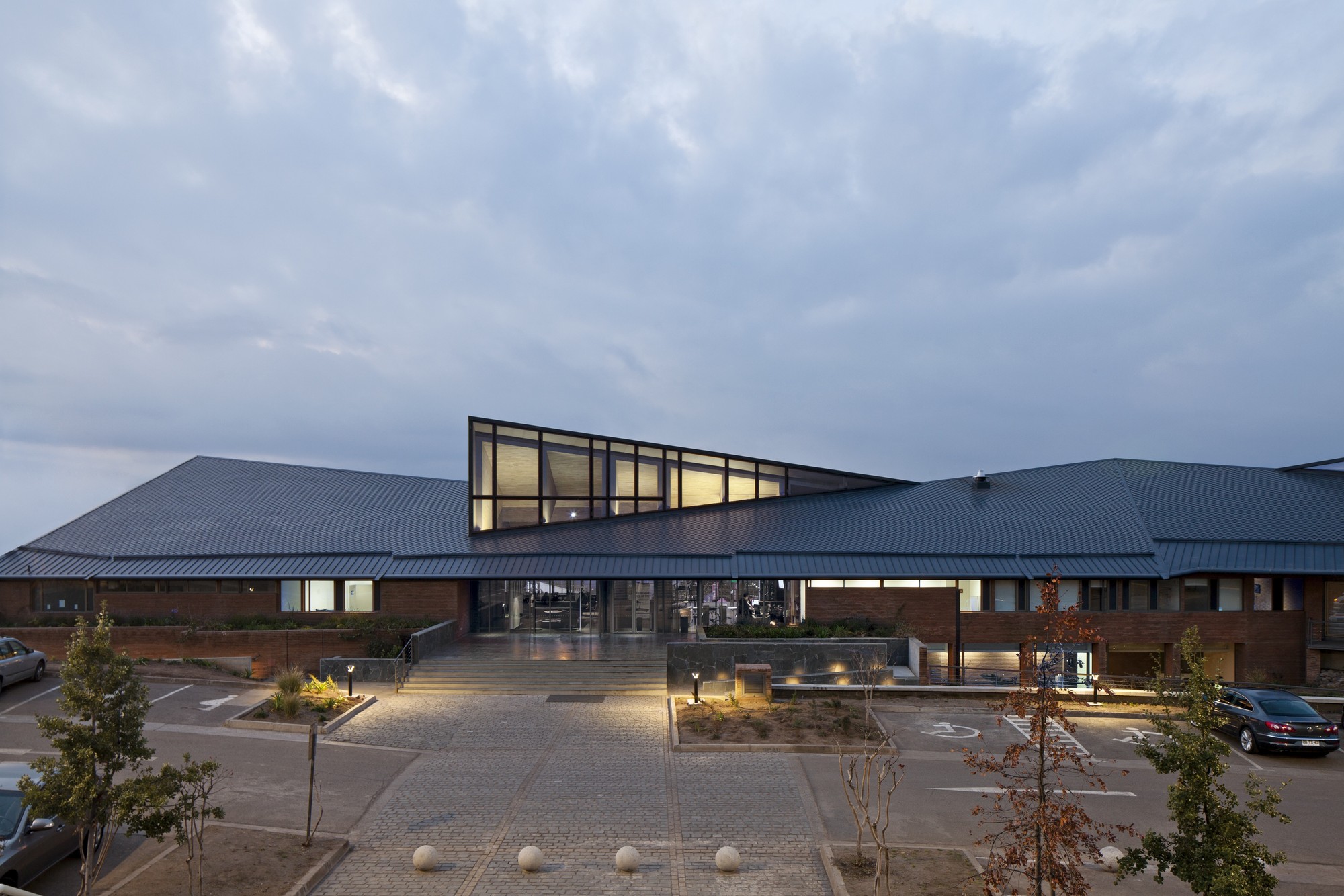 Text description provided by the architects. This project is the result of an architectural competition organized by the Catholic University Sports Club, for the new General Members Clubhouse in the foothill area of San Carlos de Apoquindo, in the district of Las Condes. We proposed to integrate the new building with an existing building from the 90s, by the architects San Martin y Pascal, so as to establish new relationships with the existing sports facilities and landscape in a harmonious project.

The project is therefore developed on two fronts:

1.- Construction of a new building, intended to develop from the exiting building.

2.- To incorporate this project into the surroundings of sports fields and facilities, as well as to the larger landscape of San Carlos de Apoquindo. The sports campus served from its conception as an articulation between the natural space of the foothills and the last neighborhoods of Santiago.

Presence: the clubhouse, the landscape and the city.

From the official access on Las Flores avenue is the access road that guides the members to the Clubhouse. We propose a grove that accompanies from the city to the parking lots located in the access roundabout. A stone wall indicates the presence of the club, which as an access hall, will allow the users to enjoy the landscape, both the nearby scenery of the fields as well as the far view of the mountains, Manquehue Hill and La Dehesa towards the northeast and the city to the west. The extension of the first floor of the Clubhouse provides the main level a system of terraces from which the views over the fields nearby and the distant landscape can be appreciated.

From the nearby fields we propose a roof, which along with harmonizing the current building, extends and folds against the profile of the mountains. The landscape is proposed taking into account its condition as a limit, an integrating system between the urban and the natural landscape of the pre mountain area. The club is proposed as an integrator between both. Two landscape systems meet and integrate around the Clubhouse.

For the Clubhouse building we propose a project that reassigns some existing uses and proposes new spatial continuities. We propose a new growth from the existing building following its directions, minimizing the costs of remodeling, taking advantage as much as possible of the current construction and proposing a form of growth in a plinth floor, and a new roof in order to achieve a single building for the entire program, by nesting the existing under one roof that gives the Clubhouse the character of a home. For this, we propose the following:

1.- Keep fully the structure of the existing building. Changing the uses of the rooms on the first floor, locating the dining area on the west wing with its kitchen, and a cafeteria and administration area on the east wing. The current facilities on the plinth level remain, they are remodeled and expanded to the south. The north gallery will serve to articulate the extensions on this floor.

2.- Expand the floor as a plinth to install the pool to the east, the common activity rooms to the north and squash to the south, all united through the current gallery and forming a plinth that on the main floor becomes terraces. On the first floor, over the pool, the new gym will be installed as a large hall. New halls and staircases will join the two floors and the new rooms with the existing building.

3.- We propose a new roof for the entire building. This roof takes the current structure and is prolonged in a double-pitch, which extends to form eaves to the north, integrating the new terraces. A new system of ridges for this roof allows us to open high windows to the south so that new views of the mountains can be accessed from the interior. In this way we propose a new roof, which in the manner of traditional constructions, houses the entire building under a continuous blanket with ridges in different directions, which give character to the profile of the building against the profile of the mountains, integrating building and landscape. In this way, we consider that the building can be done as an extension, taking advantage of the existing, and building the new spaces around it.

The unity of the building is achieved by juxtaposing and nesting the existing building with the new proposal, through two actions: the first is expanding the building through extensions of the ground floor until turning it into a plinth. This floor and its terraces place the building in the landscape of terraced fields and give it a new platform from which to dominate the landscape. The terraces are staggered to provide views from the depths of the interior rooms. The second operation is the proposal of a new roof, which expands the building and unites it, making up a home that houses the community of members in a new language clearly defined and integrated into the landscape. 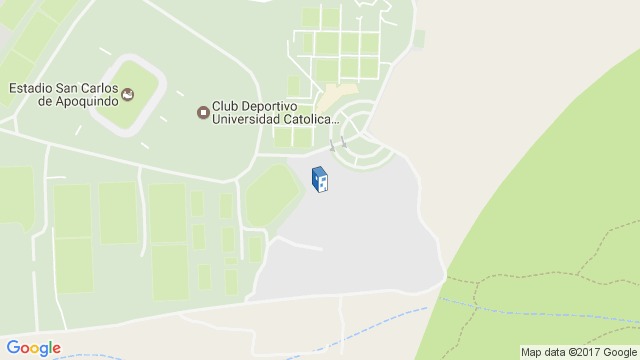