Save
AD Round Up: Health Architecture Part II
Share
Or
Copy

Because health is very important for everyone, we bring you our second part of Health Architecture previously featured on ArchDaily. In case you missed it, check the first one here!

National Heart Center in Singapore / Broadway Malyan Broadway Malyan’s ten story hospital is formatted to minimize travel distances for patients. The first six floors house the active zone of the hospital, with labs, facilities for surgery, radiology, and similar programs. The upper part of the building, floors 7-10, focus on portions that are patient-free, such as facilities for staff training (read more…)

GKK Dental Ambulatory / x Architekten The relocation of various businesses from the Voestalpine steel manufacturer’s premises included the dental clinic of the Upper Austrian regional medical insurance company. The nearby “Service Zone” was chosen as the new location. The task was to create a modern clinic on a 525 sqm plot which offers the dentists the best possible (read more…)

Santa Rita Geriatric Center / Manuel Ocaña Geriatric centers should be optimistic places appealing to live in or to visit. The idea is to create a characteristic atmosphere in a vital space where spare time prevails and where residents spend the last years or months of their lives. The fact is that it is possible to build a geriatric center that does not look like a hospital (read more…) 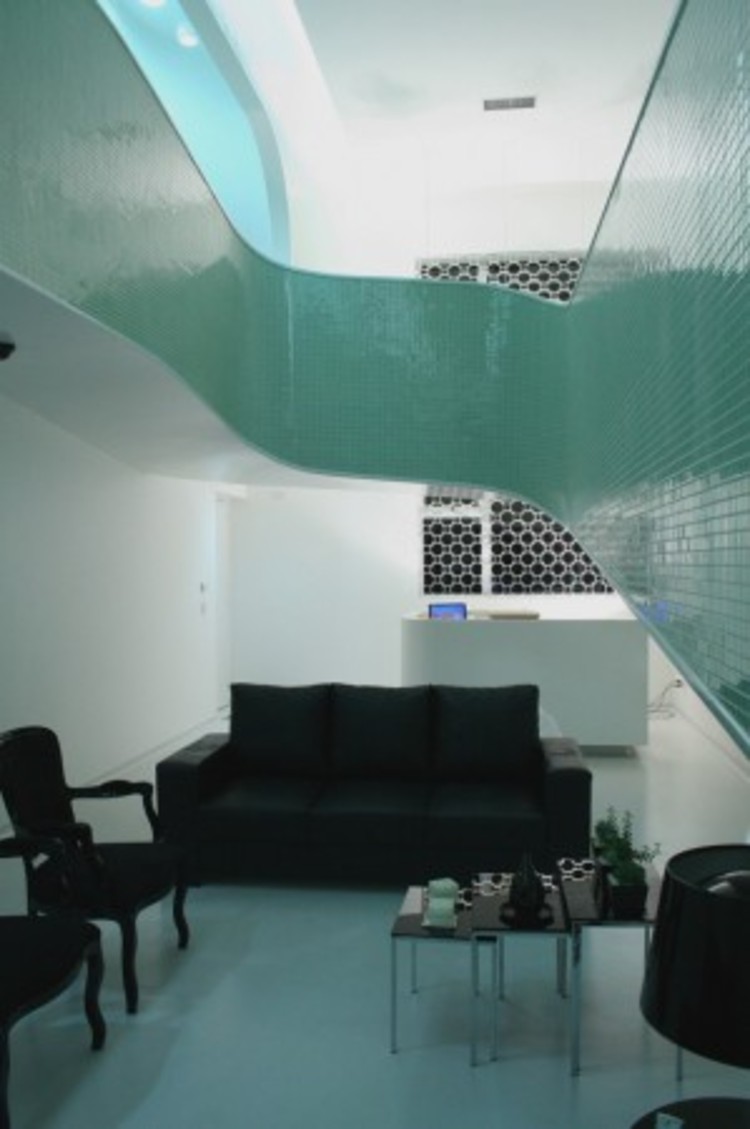 Ananda Clinic / Forma-i The clinic construction was completed in December 2008 and subsequently refurbished and officially opened in January 2009. The project was originally planned as a space to accommodate young patients in three different specializations: orthodontist, physiotherapist and psychologist. The main idea behind the project was (read more…)

Polyclinic / 3LDH Architects Our friends from 3LHD shared their awarded competition proposal for a private medical center for Firule in Split, Croatia. The Polyclinic is situated close to the sea and its fresh air, near an existing hospital complex. Due to the programmatic and functional demands of such a project the architects developed (read more…)