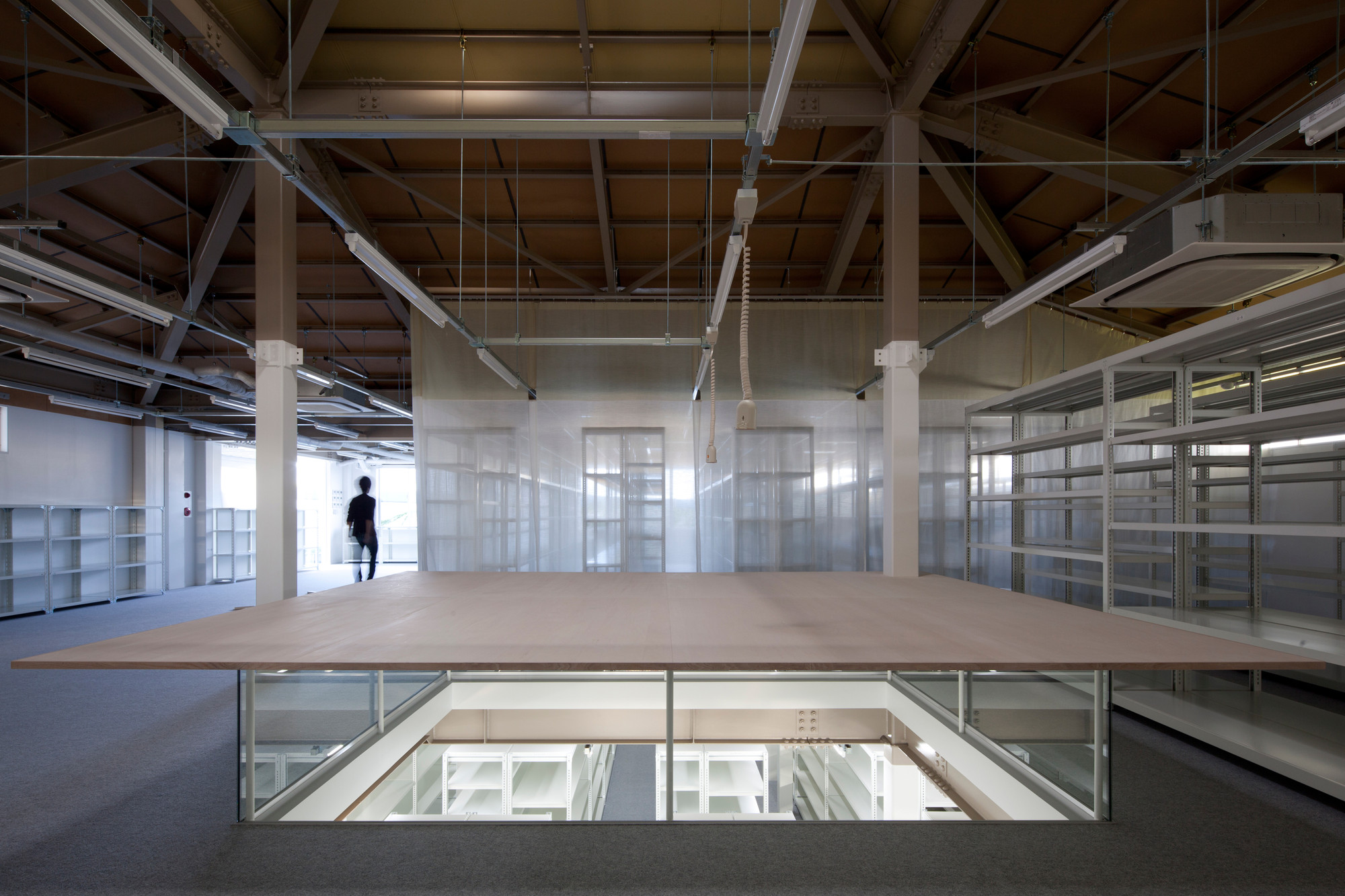 Text description provided by the architects. This project is for an addition to the former premises of a company that we had built a new building for 2 years ago.

With almost no changes to the original, the addition is structurally separated, with the washroom, kitchen, entrance and stairs and main circulation of the building now provided by the addition. In order to preserve the amount of parking and stay within the building footprint limitation, the building has a shallow plan of 2x20m allowing for the conversion to be completed within the allowable budget and time frame. This is architecture of the 'facade'. 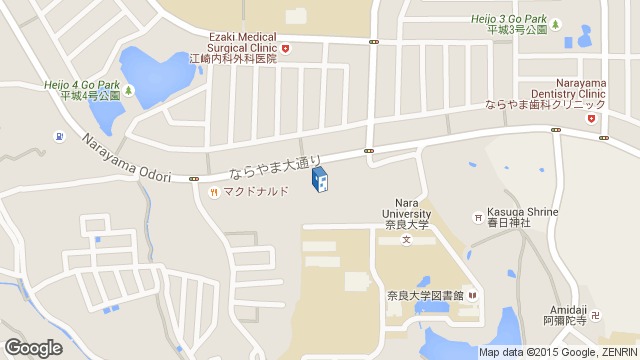 Location to be used only as a reference. It could indicate city/country but not exact address.
Share
Or
Copy
About this office
Yasutaka Yoshimura Architects
Office
•••