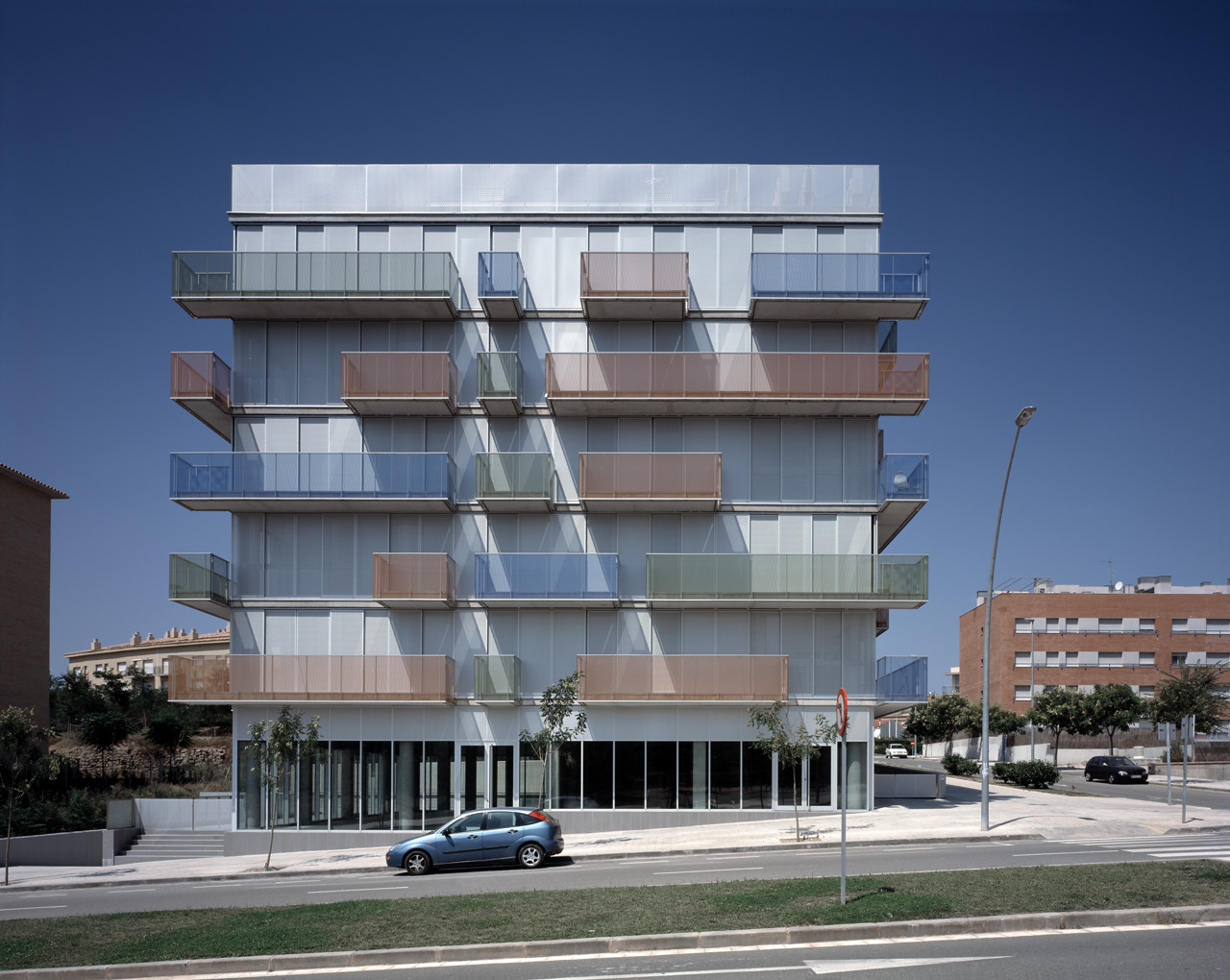 Text description provided by the architects. The building contains 20 dwellings in six floors, the ground floor is intended for 3 commercial premises, and the underground level for 31 parking spaces and 20 storage rooms.

A bright facade during the day, rich with dynamic volumes and shadows that at night is lit as a dimmed lighting box, achieves a porous building. The facade is very light, deep and variable according to the use of its inhabitants, creating reflections, shadows and silhouettes that flow between the interior and exterior.

A thin, perforated skin, a translucent veil that from the exterior works as a sunscreen, to improve the environmental performance of the building, and as a visual filter, to preserve the privacy of the occupants.

From inside, the brightness contrast between the perforated part and the opaque part of the panels keeps the views.

The dwellings are laid out around the central core, leaving every room towards the facade and the building services towards the interior. The location of the rooms in the corners allows us to play with the composition of the facade, laying out the balconies freely from side to side, and making it disappear over the four planes of enclosure.

The sliding system is applied to the entire building, from the facade where the shutter is replaced by perforated metal panels, to the sliding interior partitions that are integrated into the Krona walls. The spatial flexibility, freedom of movement and distribution creates a clean, smooth and flexible space, dilating and expanding the relationship space.

400 panels of perforated aluminum sheet (anodized matte silver), 3mm thick, make up the second skin of the building, creating a seemingly immaterial appearance of the limits, and a porous architecture that can seem imperceptible.

The panels slide along the entire facade, generating mobility and uniformity from the outside, whereas from the inside, the panels can appear and disappear as required, obtaining an open system of a variable facade according to users and not determined by the architect. 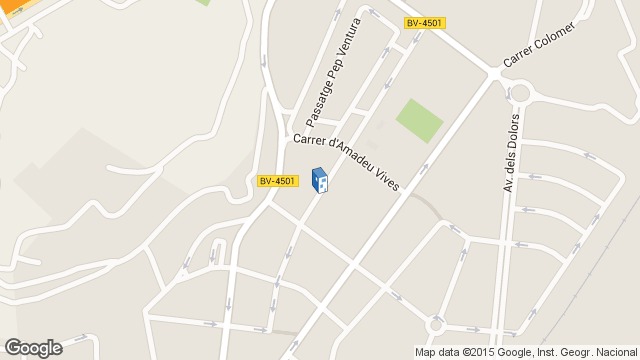 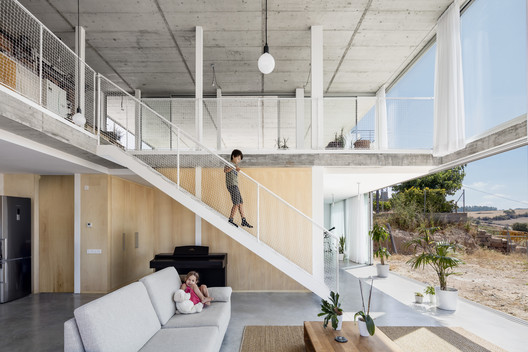