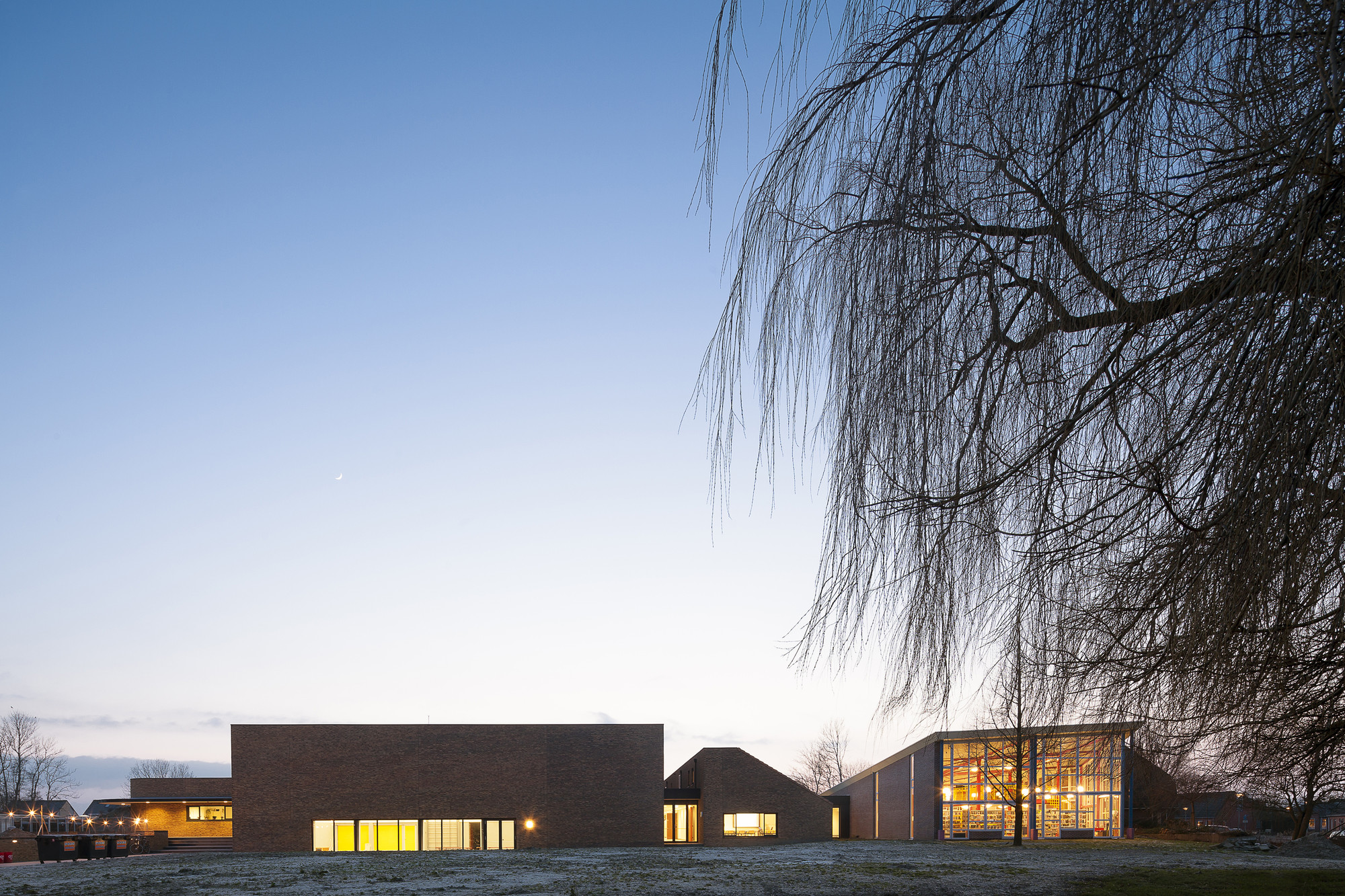 ADP Architects designed a new building and renovation for The Hogeland College in the north of the Netherlands. The client explicitly asked for an architecture based on the style of the Amsterdam School, a reference to the Berlage-designed town hall in the neighbouring village.

Besides the Amsterdam School ADP Architects studied the relation between the building and its surroundings thoroughly which resulted in a composition of several volumes around a central courtyard. Natural materials were used in the color of the local soil; yellow clay, this way the building blends in with the typical rural landscape. The sloping roofs also relate to the traditional shads common in this area. The building is connected to the surrounding open fields by low brick walls continuing in the landscape. The minimalist detailing makes the composition of the building as a whole appear stronger.

Notable attention has been paid for the design of the collective spaces. Long shallow flights of approach stairs flanked by bench-like brick walls, a deep canopy, a substantial porch area and a spacious entrance lobby containing a variety of places to sit are appropriate supports for the social life of the school. In addition, the interior is characterized by spatial generosity. All the classrooms have a sloping ceiling that makes them very high on one side (up to 5,2 meters), but which also serves to diversify the way daylight is brought into the rooms. Daylight enters the classrooms from three sides; openings in both the tall and shorter walls and the sloping roof plane. This makes the classrooms very comfortable and contributes to the natural ventilation system too.

Special attention is paid to flexible use of the building, now and in the future. In addition to the classrooms there is an ‘overflow’ area in the form of a wide, multifunctional corridor that overlooks the courtyard. The transparent wall between classrooms and corridor is partly screened by cupboards, thus allowing small groups of pupils to work by themselves outside the classroom without being entirely out of the teacher’s sight. Another example of the flexibility of the building is that the load-bearing structure is independent of the chosen layout so that advances in pedagogical science can in due course be easily translated into spatial modifications. 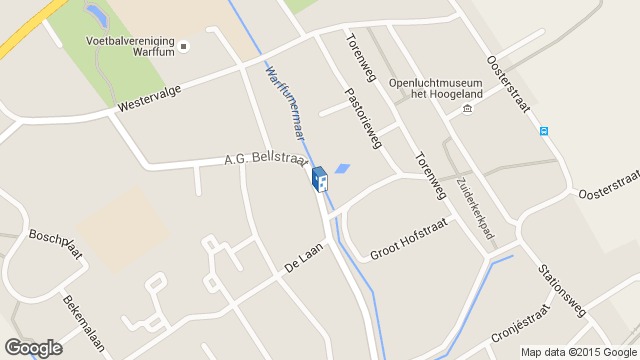 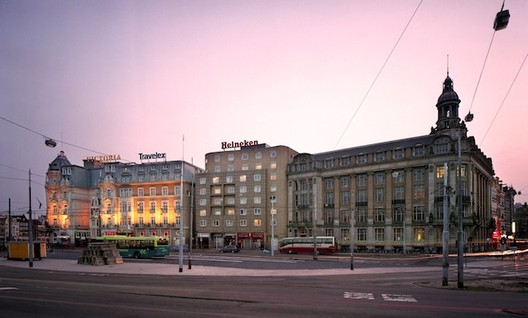