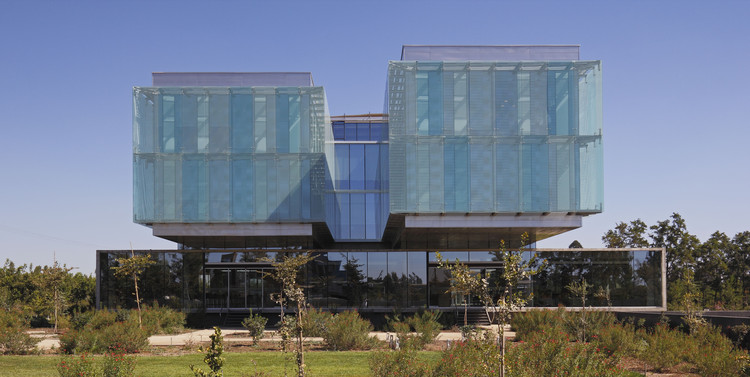 Text description provided by the architects. Molymet industry is located in the municipality of San Bernardo, in the outskirts of Santiago, which like many industries throughout history, were built outside the metropolitan area of a city.

In their evolutionary process of growth, Santiago and big cities in general continuously occupied the areas near these industries , which in turn moved further away, leaving behind true architectural islands like some notable examples in European cities, which were later transformed into public buildings, integrated into urban life (Tate Gallery in London, @22 in Barcelona, etc).

This shift of industries has created new concepts and new developments like “Industrial Parks” and “Technological Parks”. Although they originate more urban transport, they also create new ways of working and new relationships between industries, also incorporating universities and state support systems for the creation of new industries or related service companies. (I+D+I)

But there is also a more contemporary view of industrial establishments, which is that they should be integrated into urban life not to waste time on long journeys and to improve the quality of life of workers and their environment. This is feasible due to the great technological advances in industrial processes and “green” concepts applied to the fireplace industry. This approach, together with the community where the industry is located, generate a virtuous cycle.

Molymet Company is not alien to these concepts. The idea of keeping the industrial plant in San Bernardo is part of a sustainability strategy. Along with the improvement of technology applied to productive development, there is a long term masterplan that will ensure its location.

For this purpose, we propose the creation of a thematic technological park, with high technology office buildings, built under the concept of sustainability in large green areas.

This generates a set in the first phase of development, that comprises the old park and the manor, and the first building of the technological park. These two elements are united in one axis, and form a counterpoint between the Manor-Old Park and the Corporate Building-New Park.

The corporate building is made of reinforced concrete in three levels, designed under the concepts of “green building” by incorporating all the technological elements that contribute to its energetic control, and minimize its impact on the environment.

We propose exterior reflecting pools that are part of the air conditioning system as temperature regulators. Green roofs and a double facade contribute to control solar radiation and natural lighting. Greywater is recovered and reincorporated to the industrial process, and an interior courtyard regulates temperature naturally. 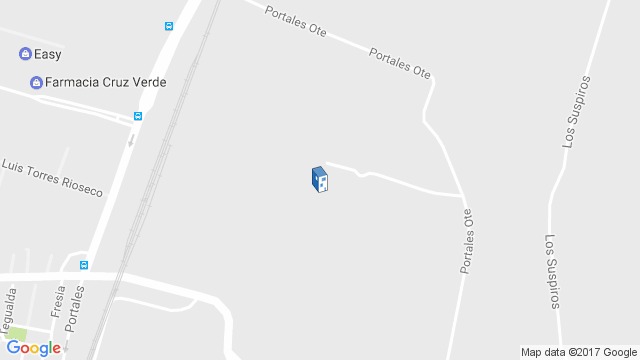 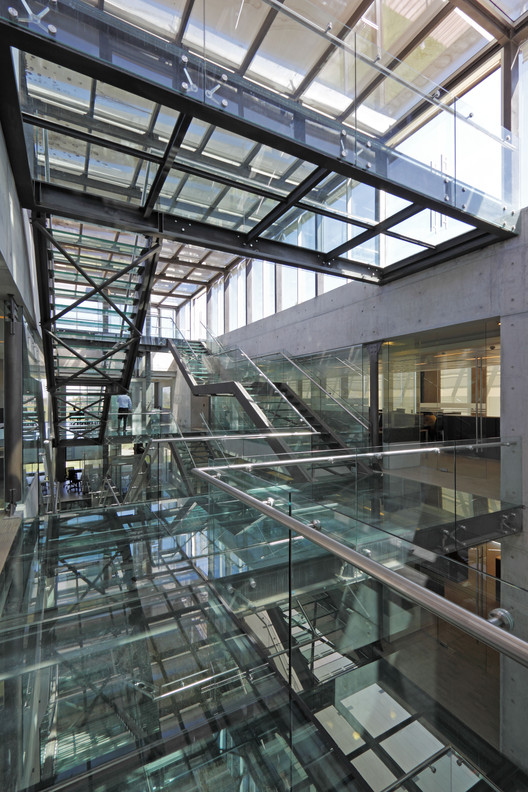