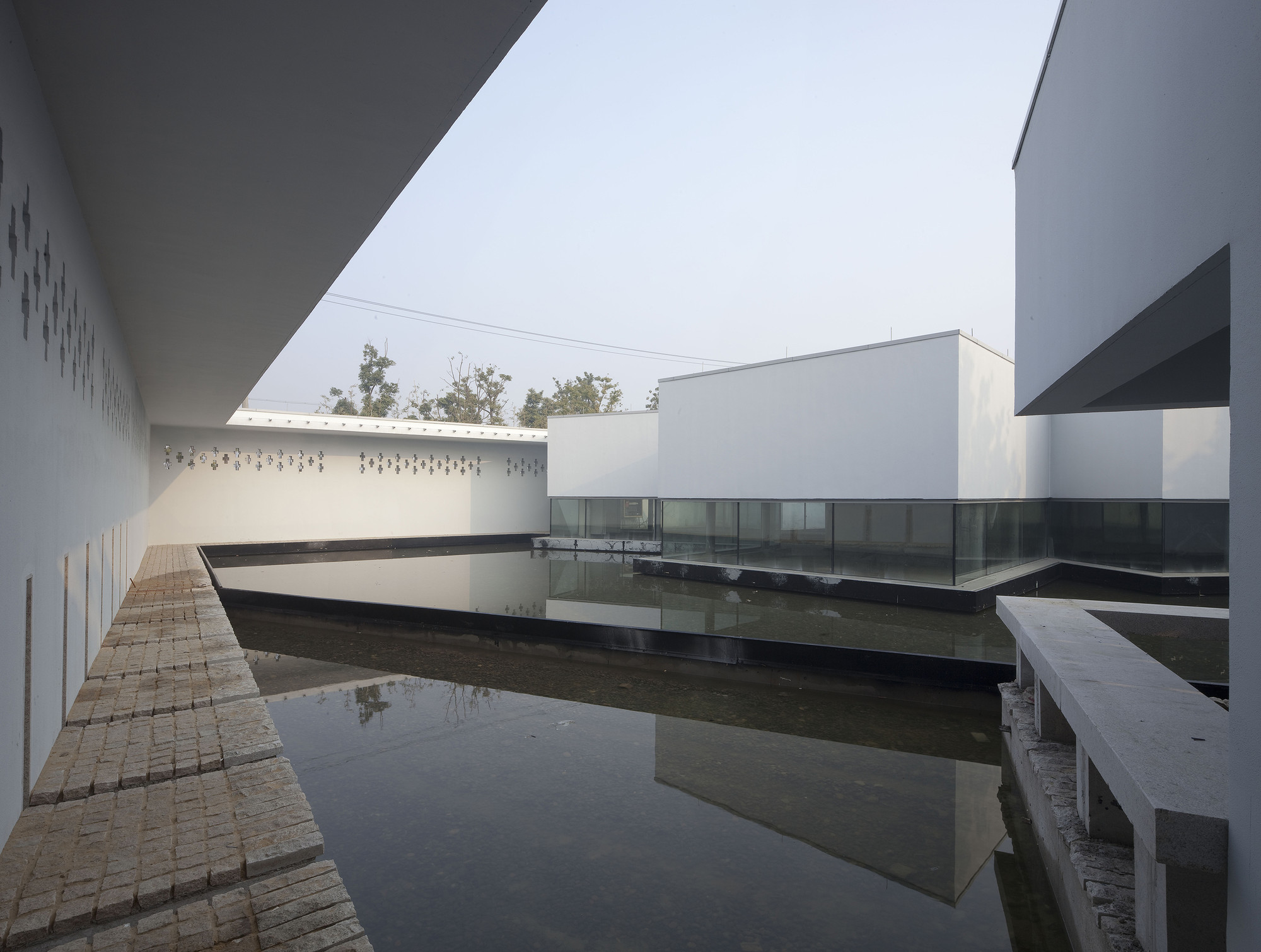 Text description provided by the architects. A park is under construction within a new town in the Jading District, and it is anticipated that this park will provide a public space for leisure and respite from the high rise and dense new town. This development is being constructed rapidly in an empty site that has hardly any context.

As the whole town is constructed upon tabula rasa, this lack of context has been translated over to our project, a small building within the park. The first design intent was ambiguous, as the function of our project was undecided at this point, however, there were three minimum functions of the interior spaces - a teahouse, public restrooms and park management office.

Although non-existent yet, the seedlings of camphor trees were to be planted soon after the completion of our project, and thus it was within this shady knowledge of a 'future' site hat we begun the design process. The areas of the project however was controlled, the teahouse being 250㎡, the restrooms 50㎡ and the office was to be 130㎡. This posed unfavorable with our site conditions, and we took the opportunity to divide the volumes and have clusters of smaller structures rather than one building, and the arrangement of the various volumes allowed for complex spaces. The spaces were further developed by organizing human circulation.

A perforated wall creates the boundary of our project, the fenestrations are at eye level to allow for visual connectivity of the exterior park and the interior, yet maintain a peaceful and quiet interior atmosphere. The space between wall and buildings was filled with water, forming a pond and courtyard that we filled with lotuses. this eventually became the focal point of the whole building. Accordingly, we designed a long horizontal window beside the water from 1.4m to the ground level. Together with the volumes of the building, this horizontal window framed a view of dynamic lotus courtyard. 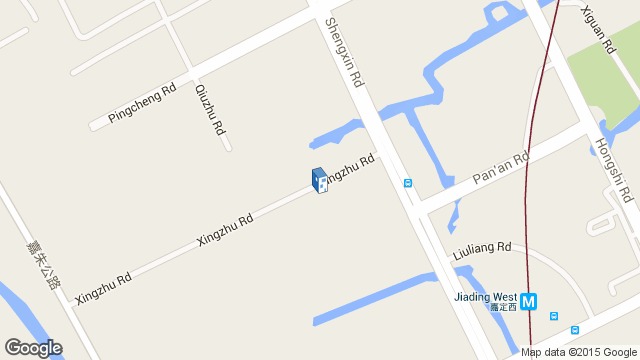 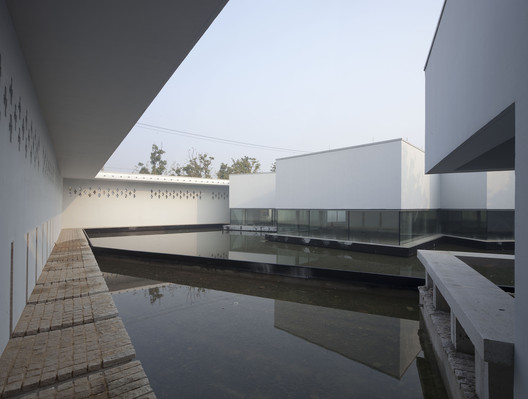