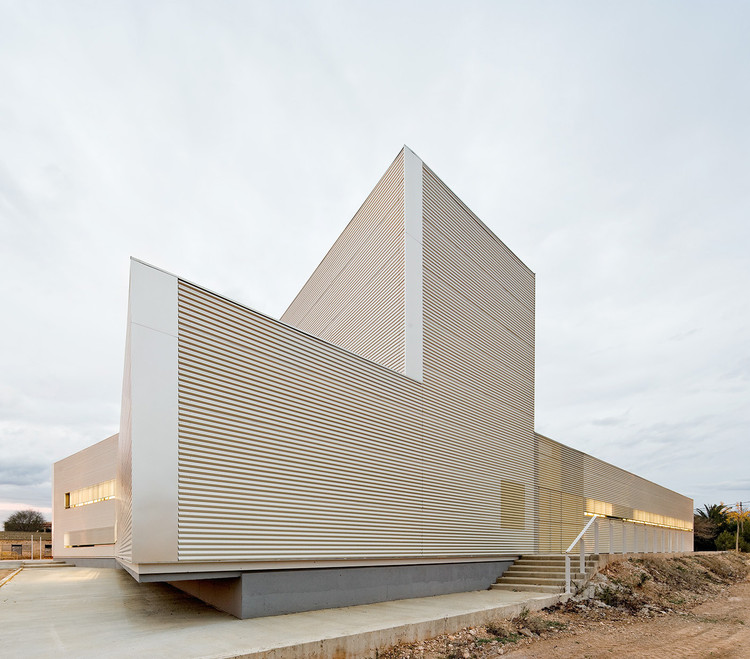 The Rambla Catalunya is the nexus avenue of connection and growth of l’Aldea. Parallel to this avenue is the Ayuntamiento Street, the station and the various public spaces like the Via Verde hiking trail, that generates a second umbilical cord for the site. Various roads that lead to the Delta cross this axis, like the Ligallo carvallo Street. The roads, or ligallos, are circulation axes that define a spatial fabric of farms of the Ebro River delta. The site is located at the junction of one of the ligallos road and a new street, product of the current urban planning. At this point, two spatial fabrics are superimposed, the traditional fabric of the rice farms and the fabric of urban abstraction.

The access to the new Primary Care Center is produced at the interstitial space between these two orders. On one hand, a part of the building two stories high conforms a wall similar to the watchtowers along the banks of the Ebro River. Here are all the services, of different sizes and degrees of privacy depending on the level of their location. These two stories configure the access and the façade of the building as one approaches from the urban core. Its vertical proportion at the access area determines the scale of the building, despite the distance from the rest of the public facilities in this urban area of sparse buildings.

On the other hand, the rest of the building is only one story high. Its layout is a regular pattern for primary care, with consultation rooms equal in size and requirements. In this layout, the patios make up an intimate and private environment, separated from the interstitial corridor that distributes each of the areas. This lower part of the building, with horizontal proportions, follows the guide lines of Ligallo Street that lead on to the rice farms. The façade is homogenous, treated as the enclosure of the lot, as a wire netting fence, and from a single material, aluminum, that reflects and filters light into the interior. 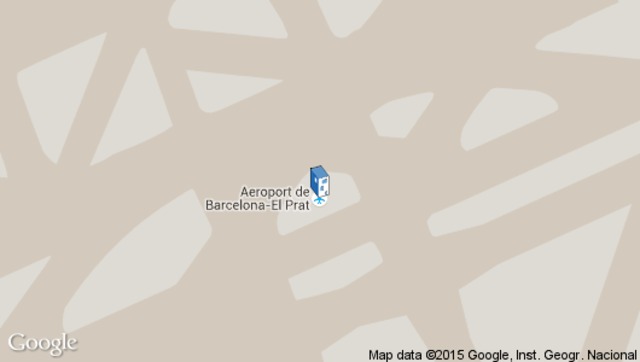