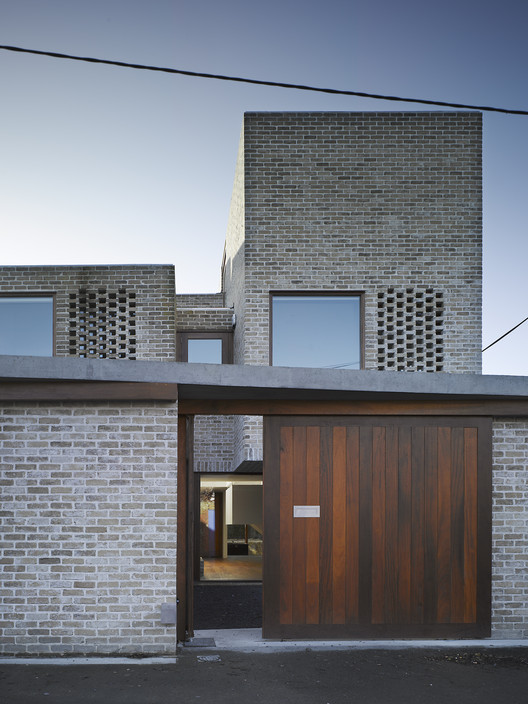 Text description provided by the architects. A pair of interdependent mews houses on Waterloo Lane, Dublin:

The scheme was considered as a composition of external, interdependent, alternating volumes, cantilevers and surfaces, which occupy the space of the site without offering a hard wall or boundary to any edge, be it front, back or gable.

A reciprocal exchange is made between the ‘pair’, trading reflected light from a solid surface for the making of a key opening in another, trading the depression of one volume to allow light into the roofterrace or courtyard of another, trading opposite ends for the location of top floor study spaces. Juxta positioning of solid to void, open to closed, tall to small means that every room, including main bathrooms and shower rooms, has a window and an aspect to the lane or to the garden.

Complex adjacent boundary and property conditions with rights of light, overlooking issues etc., added further pressure in the carving and precise locating of external ‘cuts’ in the overall form.

Each site is 5.5m wide by 19m deep. We searched for a new typology for the occupation of such typical sites in Dublin so as to allow rooms to occupy the maximum frontage.

The upper levels float over the free ground floor level which absorbs the change of level in the site into the interior world.

Three en-suite bedrooms are released from the restrictions of the typical 5m /6m mews frontage dimension by arranging them along the depth of the site leaving internal and external voids between them which give a high quality of natural light to the living floor below, and at the same time deal with the boundary conditions described above.

We used rooflights,  clerestory windows, borrowed light, recessed courts in order to draw light deep into the density of this little block.

The bedroom elements cantilever over the living area to the front, and over the kitchen / dining area at the rear forming a sheltered terrace.

A complex fire strategy, including the introduction of small external stairs to the rear garden, was developed in order to allow for free movement between levels.

The roof terraces are embedded in the interior of the house with an aspect to the sky only. 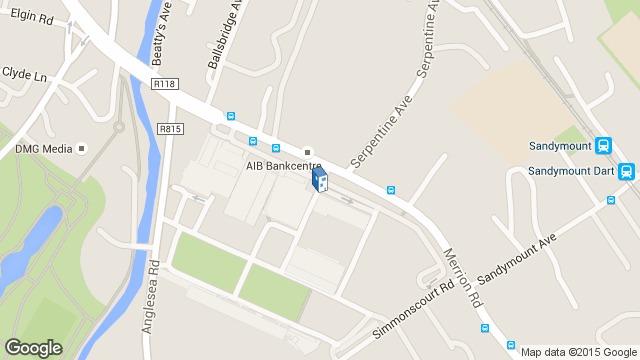 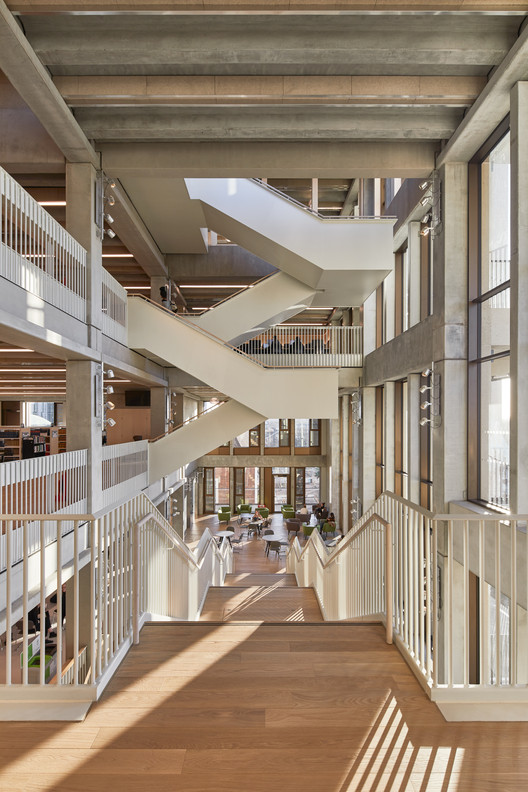