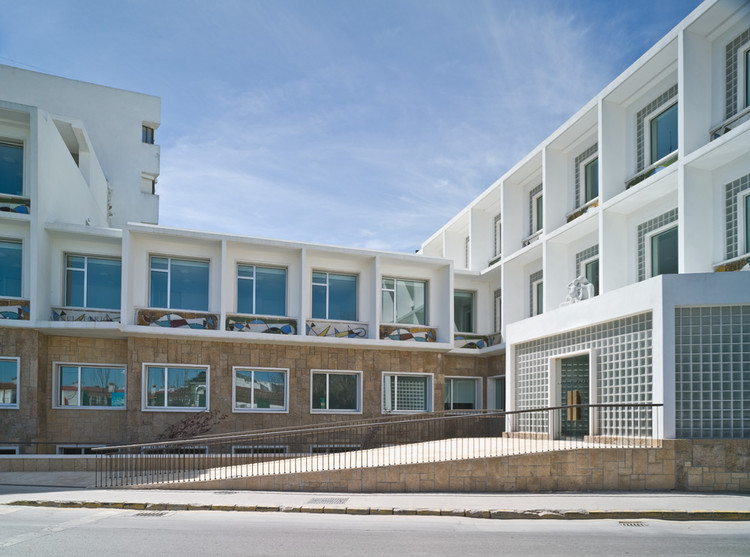 Text description provided by the architects. Historical background and description of the Heritage

Located on the outskirts of San Fernando (Bay of Cadiz – Spain), in the expansion that stretched the city to its connection with Seville in the fifties. A city rich in heritage with more than one thousand historical edifices, including urban spaces and buildings. One of the best examples is the building that interests us, “Hermanos Laulhé” Ambulatory (now, ‘‘Cayetano Roldán Health Care Center), designed and built by the spanish Architect Fernando Cavestany y Pardo Val­cárcel in 1954.

The building is volumetrically represented as a clever association of two orthogonal bodies three storeys high, closed on its longest side by a recessed body. The composition, inspired by the classical tradition, introduces a base on the ground floor covered with a lo­cal porous stone, two homogeneous bodies arranged with a white

tion highlights the roundness of the image of large holes grid that project outward the logic of its internal distribution as an adequate response to the incident light and the reflection of his public image.

Furthermore, is important to enhance the use of ceramics in the parapets of the grid and the integration of sculptural groups on the facade that break with the usual sobriety of a Medical Center and connect it to modern decorative tradition, which are also present in the interior, through a careful design of spaces and furnishings. Tops of each body vertices, with half cylinders in glass block that, closing the stairwells with certain inspiration in some of the most important works of the Expressionist architect Erich Mendelsohn (1887-1953), such as Petterdof and Schocken Warehouses, in Stuttgart (Germany).

Context in which the Project was undertaken

In that context, the 50’s in Spain, the architect José Luis Fernández del Amo stands as the greatest exponent of this thinking and prac­tice that integrates Architecture in relation to Painting and Sculp­ture., as well as the case of Fernando Cavestany with the spanish sculptor Amadeo Gabino (1922-2004), author of the sculptures of the Ambulatory Center.

Gabino’s sculptural groups prepared for the Ambulatory contain figurative references forged at his early works. This is the case of the the “Motherhood” work, that dominates the main entrance and the other located on the south facade. However, under win­dows he chosed to work with ceramics, making three versions of the work, resulting a total of twenty-four mosaic murals on the facades, using a strong abstraction and selflessness in use of color, influenced by time greats such as Pablo Picasso and Joan Miró, winner of the Grand Prize of Engraving at the Venice Biennale in the same year of the construction of the Ambulatory.

In the last decades, the Architectural Heritage of the Modern Movement appeared to be more at risk than during any other period. Although the Centre is registered in the General Catalogue of Protected Assets in An­dalusia since October 2001, at that time the building was in an almost ruinous state, though some parts of it were still in use. Pathologies, defi­ciencies and principal goals identified can be summarized in the following points:

-Degradation of the structure due to its vicinity to the marshes and the sea front and water filtration from groundwater level.

-Inadequate state of installations lacking maintenance and lack of suitabi­lity to current regulations.

-Ability to adapt the current functional program of health and social care to the existing structure.

-Recovery of the basement as a new health care floor, enhancing the value of the original skylight to give that space a leading role in the heart of the building.

-To bring the significance of the Modern Movement to the attention of the user, the public, the authorities, the professionals and the educational community concerned with the built environment.

-Foster the development of the most appropriate techniques and methods of conservation.

-Oppose the destruction and disfigurement of significant works of the Modern Movement.

-Finally, to explore and develop the knowledge of the Modern Movement. 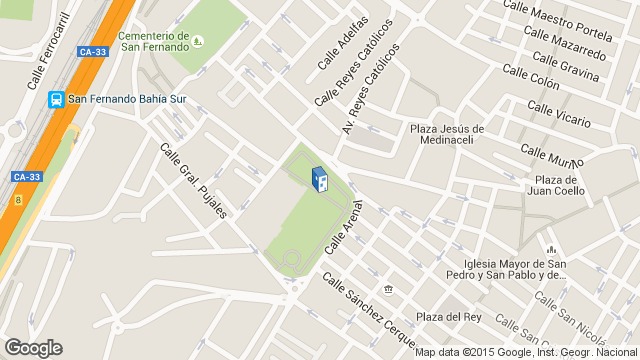 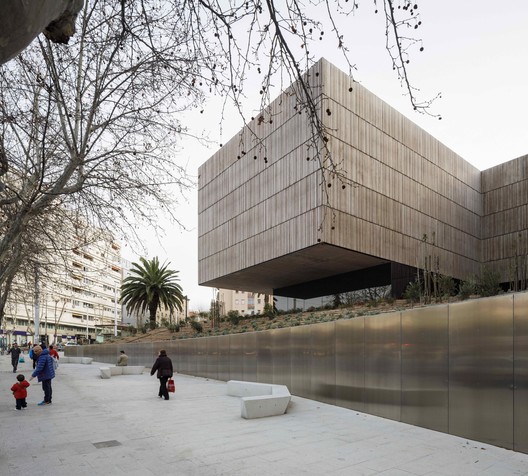