Casson Mann and Snohetta were recently announced as the winners of the prestigious Lascaux IV: International Cave Painting Center competition. With a budget of €50million, Lascaux IV has been initiated to conserve the integrity of the original cave complex, while ensuring that the public can still appreciate the remarkable Paleolithic paintings within. The winning concept includes a low profile exterior that reflects the contours of the limestone topography and a dramatic interior designed to transport the visitor into a cave complex complete with tunnels, cavernous spaces and chambers lit by shafts of broken sunlight. More images and architects' description after the break.

The initiative is part of a strategy to establish Lascaux and the region as an internationally culturally and scientifically significant attraction in terms of access to, understanding and conservation of parietal art. Using multimedia guides with audio and personalised language settings, the visitor explores themes of Lascaux's artistic achievements, its cultural and scientific significance all brought to life with thoughtfully designed projections, animations, sound and responsive mediascapes that immerse the visitor in a rich sensory experience. From authentically lit and detailed replicas of the most significant caves, to interactive displays and augmented experiences Lascaux IV will be an unforgettable journey.

In terms of visitor experience and scenography, we have designed a journey about discovery. They believe that discovery leads to contemplation and reflection. Our task is to ensure that every visitor leaves with a sense of having been close to something very special. For this, we will find ways to encourage the suspension of normal life and an opening up to heightened perception, quiet thought and a free imagination.

Although visitors will understand that the landscape they are in is similar to how it was some 20,000 years ago, we are not asking them to imagine that they are Cro-Magnon man; instead we are asking them to imagine that they are following the three boys and the dog who discovered the cave in 1940; how they must have felt when they slid down into the Hall of the Bulls; how, as the extent of the cave became revealed, the collective power of the images confirmed that this was a major find.

The roof of the building cuts a gentle line into the limestone, mirroring the profiles of the Montignac hills. The façade ranges from transparent to translucent to opaque and maintains an inseparable relationship with the exterior, offering hints of what is contained within. Illuminated at night, the Centre is the "Icon of Lascaux IV", a beacon highlighting the caves’ cultural influence on the world.

The public spaces, reception and catering areas extend along the line of the valley and are bathed in light. The exhibition areas plunge deep into the hillside and into darkness. Between the two, the information area, with a fault in the rock presenting light from high above, exudes an almost sacred and spiritual atmosphere.

The scenographic and architectural concept combine "to offer a reflection of the sublime landscape, with the visitor ascending and descending, inside and outside, between earth and sky. For their adventure, visitors are asked to leave their 21st-century accessories in the cloakrooms and equip themselves with an interactive torch and explorer’s cape. 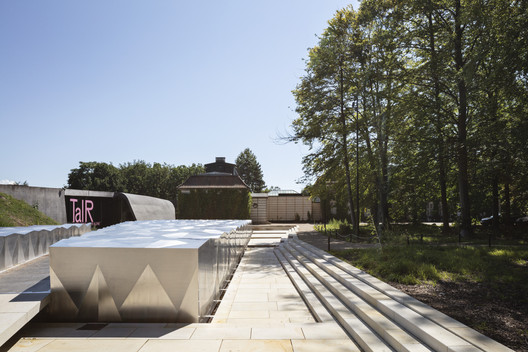 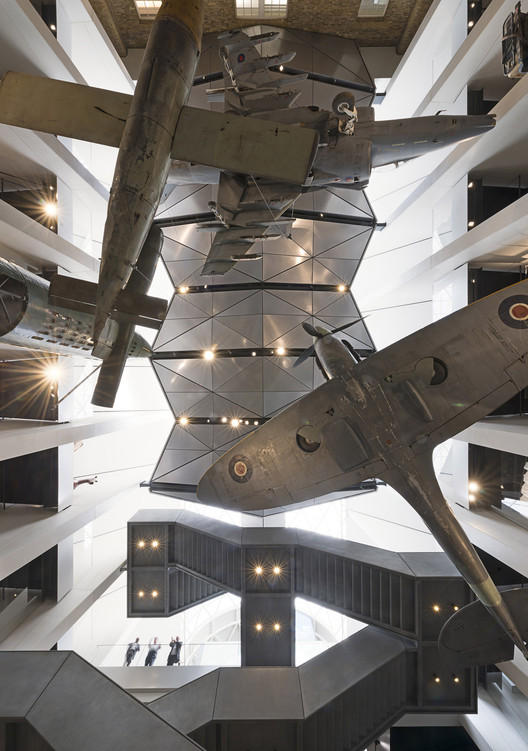