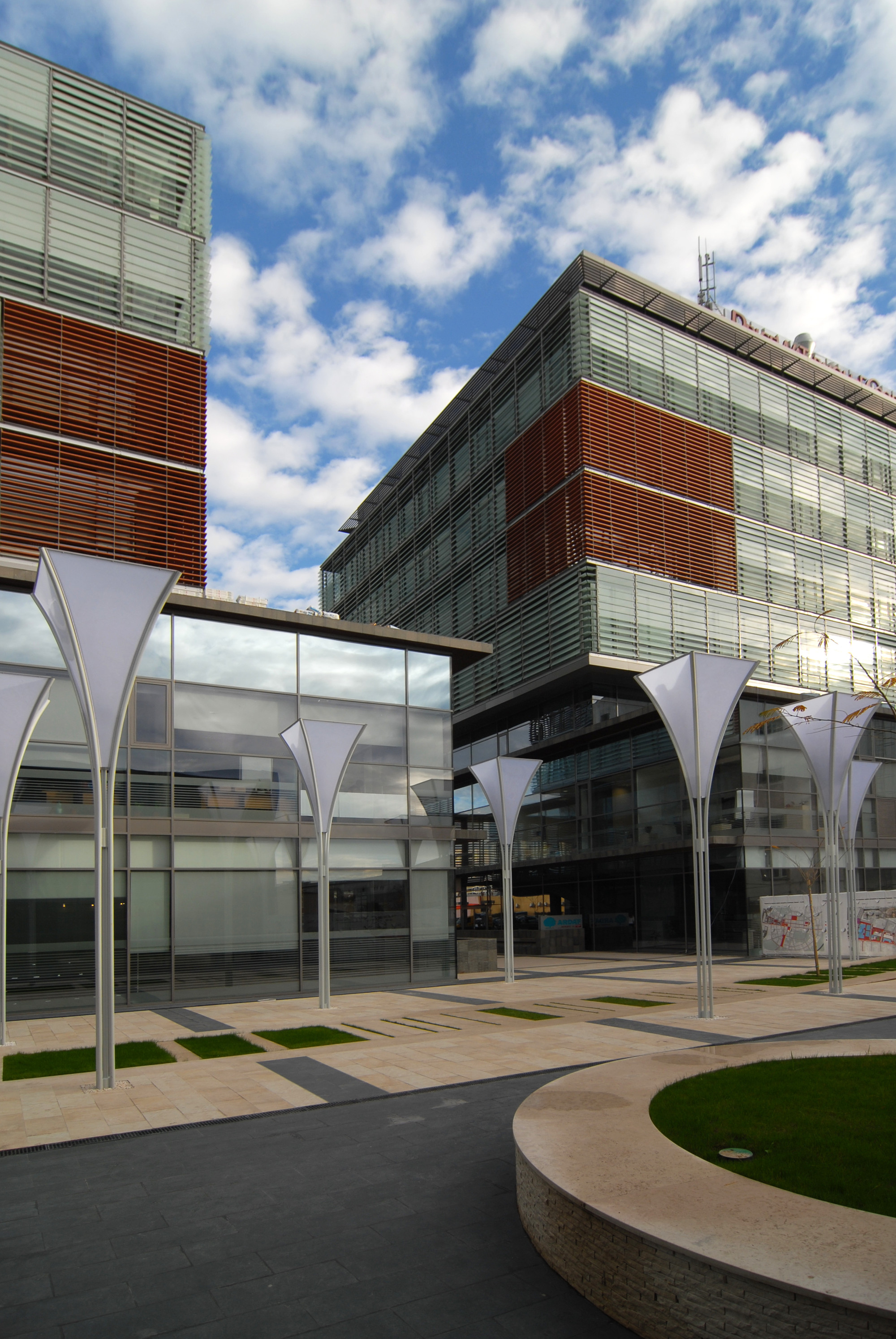 Timisoara is a town with around 320 000 inhabitants, “a gate” for Romania to the Western Europe and a typical central European urban structure.It is also a multicultural and rich multiethnic city. We can also refer to it’s tradition as a pole of artistic and technological avantguard. The entire historical centre is now subject for modernization, restoration, public space regeneration. Some new projects are on the run, others are just finished – The rehabilitation  on the east side of the citadel, a Phare project.

The office buildings finalized until now are the first four stages of an ensemble of five buildings, main gallery, atriums etc. which will replace step by step the existing textile industry on a plot of 1,4828 hectares.The whole project is a speculative development. The second building is the twin replica of the first and together compose the eastern part of the ensemble . The other three will finalize this modular “small city” at the end of 2013.

As first steps, they were important experiences for both of us – developer and architects; each building was erected successively on a plot of 2.200 sq.m. (the whole plot was divided in five), together 4.400. sq.m..Pieces of a future coherent ensemble, the first twin buildings are characterized by the common rules of the whole ensemble ( overlapping of functional layers, namely a basement with parking and technical spaces, the ground floor and the mezzanine dedicated to retail and services, the five floors and the penthouse for A class offices).

Together, the  twin buildings define a gate to enter from the square into the whole future City Business Centre (secondary pedestrian gallery).Together with the third there is a big piece which works at different scales, there is the ambiguity between  the rule of adition and repetition of autonomous parts and the rule of the huge building segmented into parts; an equilibrated urban scale of the ensemble was one scope of the project.

A layered pattern characterizes the shape of each  building ; the mezzanine defines a horizontal dominant component integrating the whole; the green passable terraces over the mezzanine become the second “private” ground for each building; the green terraces and decks at the sixth – penthouse level become the third .Glass, ceramic tiles, grey andesite, marble, composite wood are the materials from outside to the inside.

The two skins of the facades allow the intermittent appearance of loggias and create a transparent in-between space, easy to maintain. The loggias together with the horizontal mezzanine define also a rhythmical ceramic pattern (ceramics is traditional in our area).The indirect artificial illumination of the glass lamellas according to different scenarios coordinated by the BMS system generates the orchestra of dynamic pulsating skin. 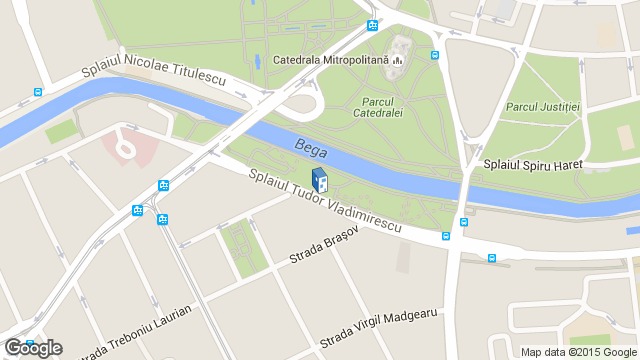