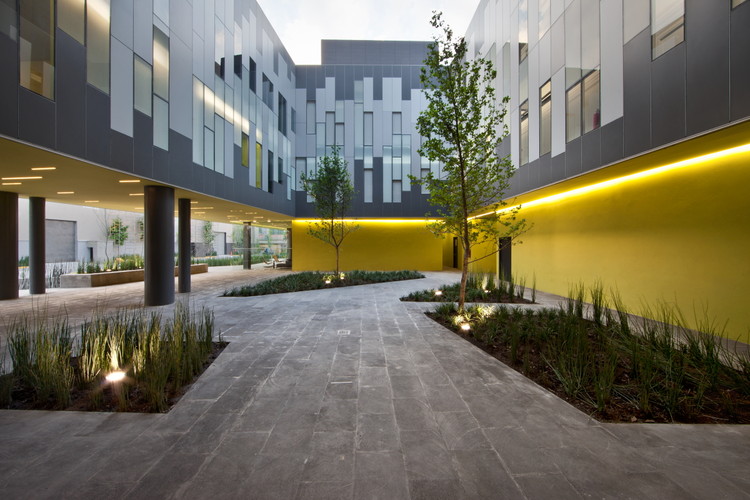 The project responds to a proposal that integrates into a single area, the television channel’s requirements for filming, which were previously done in rented sets or locations, adding cost of logistics, transportation.

We densified a space that originally had no specific purpose. Being located in the back of some existing sets, a public square was recreated to serve workers and actors; thus generating an envelope that transforms the scale of the mentioned elements, because of the unusual scheme of the surrounding sets, representing an uncommon exercise in structure, acoustic and mobility.;

at103 is interested in linking public and private space so as to experience a different use than the usual, by pushing the usual practice to a point where it generates new experiences, sensations and atmospheres.

The formal project is the result of extruding a diagram of relationships with internal and external programs: 7 sets, backstage area, makeup area, cubicles: audio, video, programming, sitting areas, coffee shop, lounge, classrooms, VIP area, parking hoists, terraces, cafeteria, courtyards, gardens and helipad. On the outside we chose a black terracotta material that unifies the complex and enables the dialogue with the exterior through louvers and subtle insertions of lines filled with LEDs lights that transmit real-time information of what happens on and off the set. Roofs are spaces that can be used for filming, special events or gathering areas. 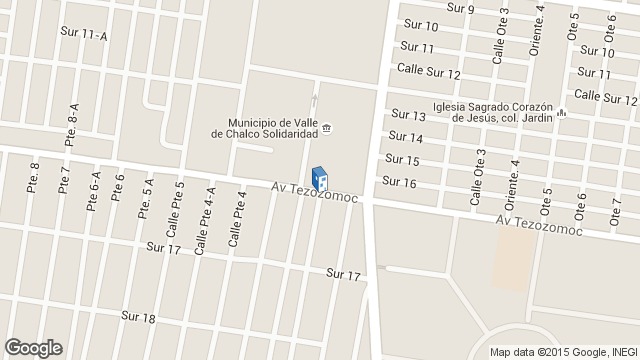