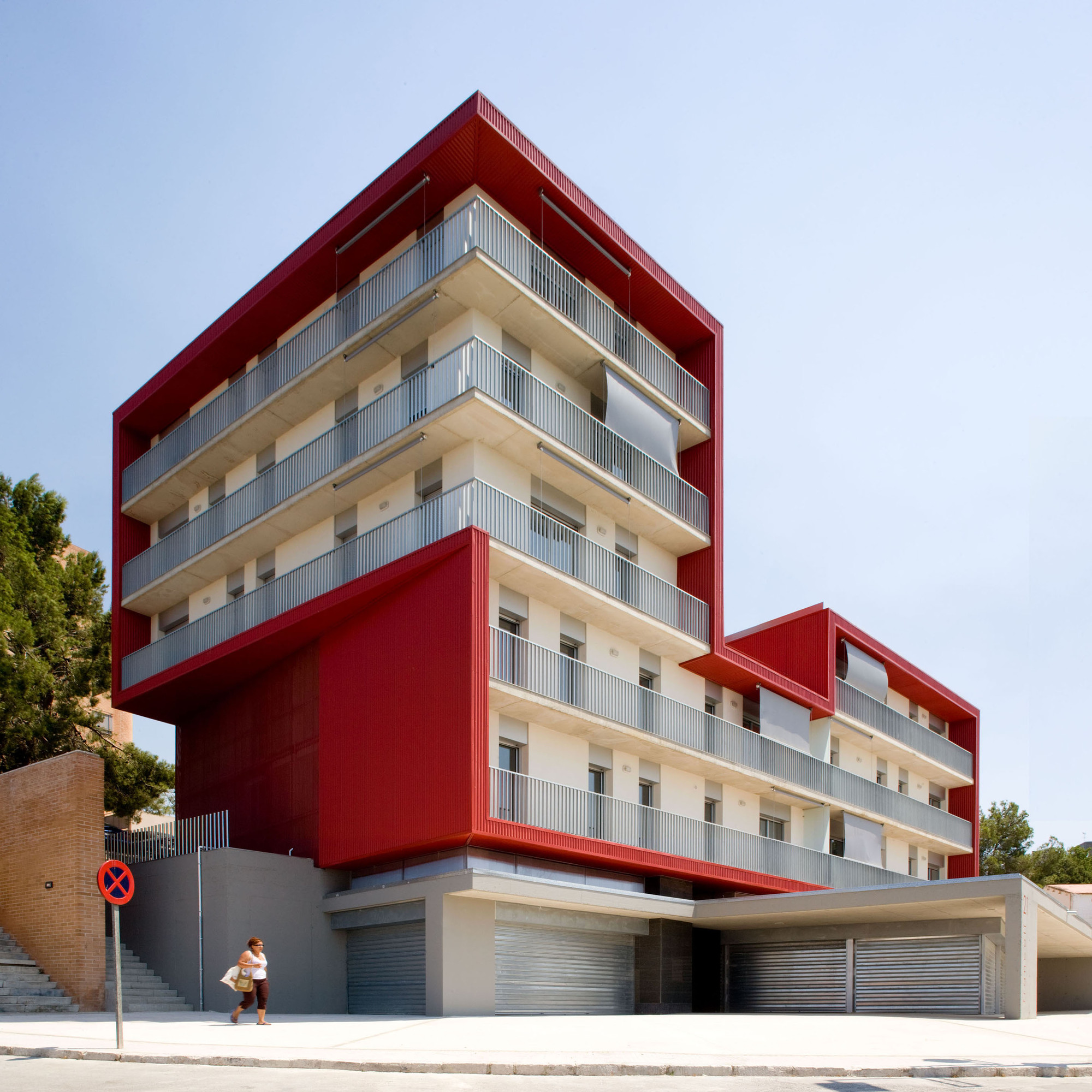 Text description provided by the architects. The residential Centcelles, is built on a plot flanked by a network of houses and the N240 road that runs through the neighborhood of Sant Salvador.

Three actions are carried out in three distinct phases, temporary and project. The two first actions make up the perimeter of the irregular quadrilateral of the plot and are very different from the formal point of view - volume.

The building under consideration belongs to the last stage and closes the theoretical city block, running out of buildable and occupation allowed by the planning and surplus of the previous actions.

From the beginning, the reflections on the architectural solution have sought to establish a unique agreement between the existing topography and the built environment.

A perusal of the PLACE, topography, orientation, views, urban void, alignments, volumes and compositions, ... etc. have given us the initial outlines for the formal definition of the project, which its privileged position we always thought it should exercise of ARTICULATOR of the place and therefore, be a resounding piece that tried to reconcile the relationship between the built volumes and their environment.

The visual relationships between the object and the observer must allow establishing a set of volumes able to blur the distinction between the parts and their relationship with the existing urban scene. A network of relationships that help us give some "formal legality" to the project it’s constructed.

The new building is withdrawn from the curved perimeter of the site, is grouped in the center in an "L" shape, takes different heights forming a coherent plastic figure, is ordered as background of the public space that is generated and provides visual continuity with the environment.

The site topography also becomes hinge mechanisms, providing different inputs to each level and merging the building with the place.

The shops on the ground floor acts as a foundation on which rests or "poses" the building and highlight the public nature of the space generated ahead.

The passage of the abstract form, the result of reflection projection, to the built form, the result of the physical presence of the materials, is what ultimately gives the visual quality of the building which specifies and singles out when we subject it to the requirements of their own realization and construction.

That plastic figure materializes in a continuous skin which guarantees a clear and unified view the building, but that specializes to serving the diverse situations of the building program and housing. Finally, the skin is cut and disappears, open to the best views and orientations, leaving visible its interior, this space wrapped, solidified and materialized, where are drawn some modulated serials overtures of housing.

The multiple relationships that interact with the architectural object implicitly ordered and organized a standard program inside, Social Housing, quite strict in its dimensional and programmatic definition. The system of organization adopted solves uniformly the social housing program with three bedrooms, allowing the composition of the different units from repeating parts of fixed dimensions (living room, bedroom and bathroom). 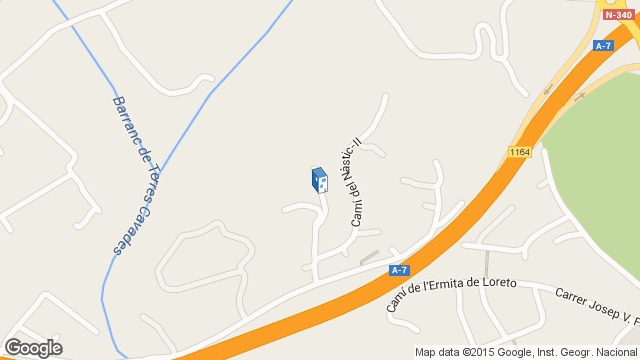 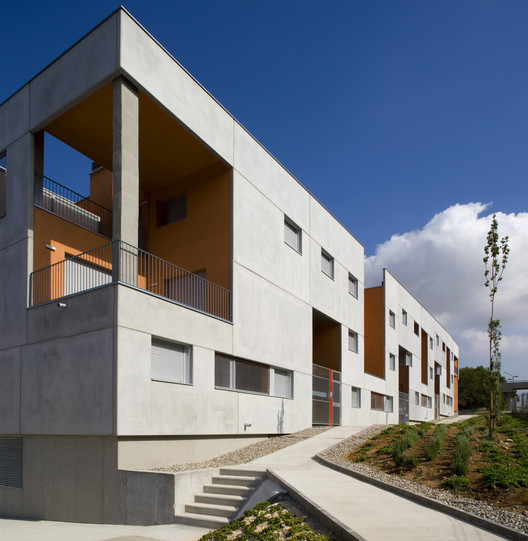