Save
AD Round Up: Awarded Competitions Part I
Share
Or
Copy

Many great projects are a result of important competitions around the world. So to start this week’s Round Up, we bring you previously featured awarded competitions from Croatia, Denmark, France, Spain, and Norway.

Zamet Centre Competition 3LHD is a croatian office that has developed some interesting houses, sports facilities and urban projects. And now they just won the private competition for the Zamet sports and community centre in Rijeka, Croatia. Rijeka is an industrial harbour city on the Adriatic Sea and the new complex will provide it with a new civic hub for both business people and the general public (read more…)

New Incineration Line in Denmark Competition Erick van Egeraat has won the international competition for the design of a new incineration line in Roskilde, Denmark for Kara/Noveren, a local waste management company. Due to its large scale, the incinerator is destined to become an outstanding structure in the wide and open landscape of the Roskilde area. After its completion in 2013, the facility will produce both electricity and heating for the Roskilde district (read more…)

New Market in Barcelona Competition b720 just informed us that they won the ideas competition for the new Market dels Encants in Barcelona, Spain, commissioned by the city. Near the iconic Agbar Tower, the project develops as a continuous platform that deals with the topography of the site, covered with a big roof that unifies all the activities on this platform. The roof varies its inclination in order to reflect different views and daylight changes (read more…) 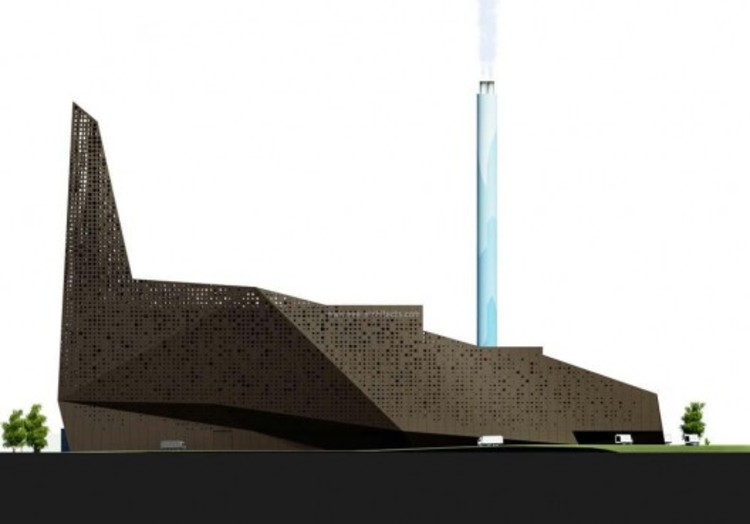 Tour La Signal at Paris Competition The La Defense is a 160 ha business district in the west of Paris, currently under a renewal plan to strengthen its place among the great international business districts. The plan is managed by the EPAD (The Public Establishment for Installation of La Défense), an organization formed by local authorities, government and neighbors focused on developing the La Defense for the best interests of its 20.000 residents (read more…)

Oslo Central Station Competition Norwegian architects Space Group won the competition for Oslo´s new Central Station. The project consists on demolishing a big part of the existing station, to build a 4 stories tall structure that will unify the station. It will include 2 floors for offices hanging over the station. Also, an adjacent U-shaped building will be occupied by the biggest conference hotel in Norway (read more…)