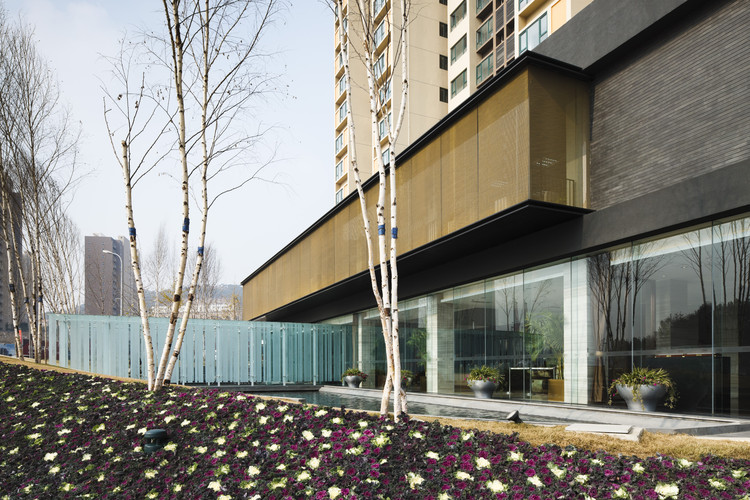 Text description provided by the architects. Located within the beautiful hills of Qingtao, China, TDStudio's Qingtao Marketing Center acts as the centerpiece for the Vanke's largest development in the region. Working with the existing buildings structural constraints, the new structure gently wraps and extends out from the existing building rather then beginning from anew.  Utilizing a simplistic design language as well as simple transparent materials, the building elegantly frames the surrounding hillside behind a semi-transparent golden sheen.

The stark contrast between the dark local brick and the light transparent Japanese golden screen allow for the cantilevering second floor to gently float over the surrounding landscape, while creating a facade which changes throughout the day.  By day the the second floor gallery reads as a floating solid mass, and a shining icon for the new development.  By night the the gallery reveals itself to its surroundings, becoming enlivened by the movements of its inhabitants and the artwork within.

Programmatically the marketing center is quite simple.  The first floor houses the open/transparent marketing center and offices, while the second floor acts as a large open gallery/exhibition space. 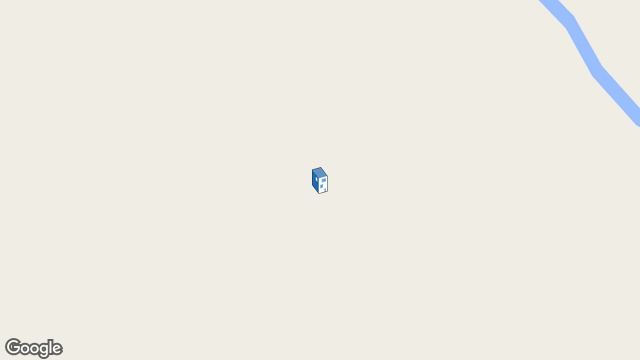 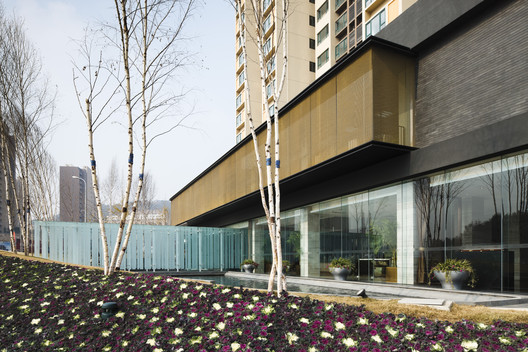