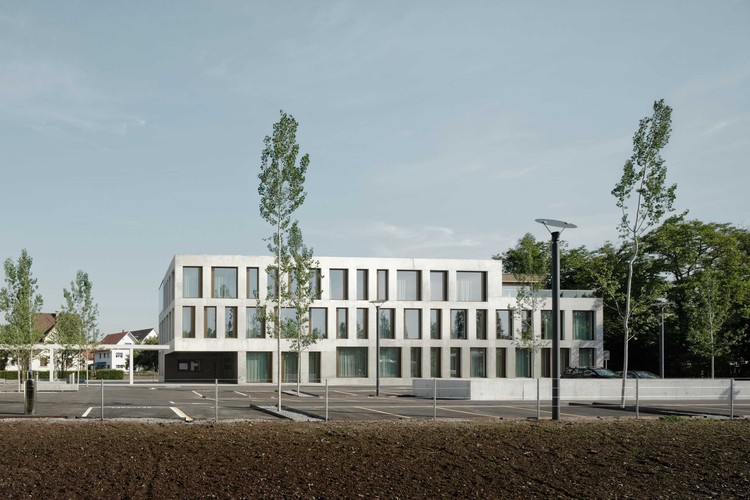 Text description provided by the architects. The community centre site is located in the centre of Regensdorf. The striking solitaire has been incorporated into the volumetric sequence of buildings between the old village centre and the railway station. Together with the existing buildings, the new construction forms an urban ensemble. The new site for the community centre is spread out across the centre of this ensemble, adopting the function of a business card within the cityscape. The cube-shaped new building responds to its surroundings and the functional requirements: by removing space-filling elements from the building volumes, the relationship to the location in terms of heights and visual orientation is incorporated into the concept and spatial qualities with different functions are generated.

The façade is structured by a building skeleton made of glazed in-situ concrete, which provides structural support for the building together with the load-bearing core, allowing for maximum openness and flexibility in the interior design. Only the sculptural spiral staircase, which serves as a connecting element for the individual public zones, consciously differs from the flexible system, creating a representative spatial setting. The floorto-ceiling glazing set in the concrete grid façade characterises the outer appearance of the building, symbolising a modern and transparent administration. 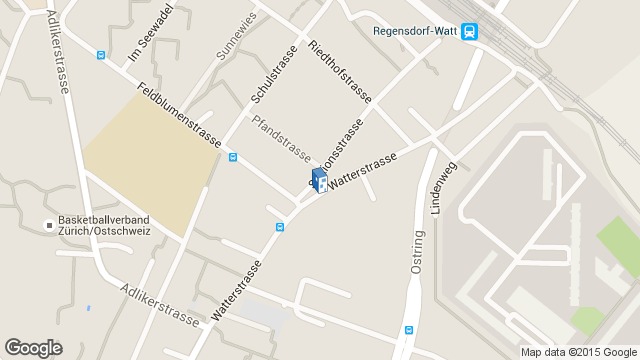 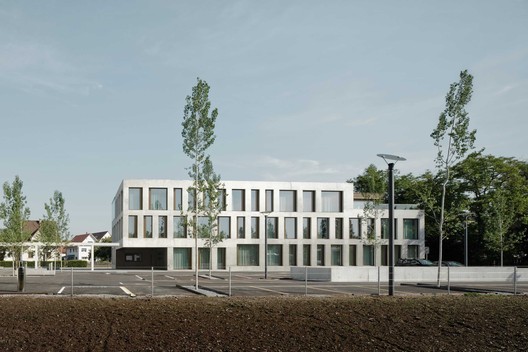