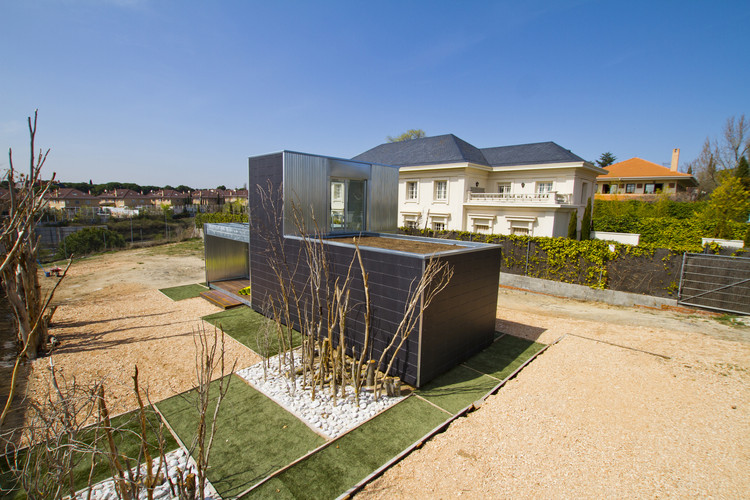 Text description provided by the architects. SAMVS is a system of generation of industrialized open modular housing, the user can adapt it to his needs, the product can be realized in a very short time with a fixed price and with the utilization of all kinds of sustainable systems.

1. Generation of The System

-MBy the means of the combination of series of modules that correspond with the different functions of the housing, the client composes the building to his measure, depending on series of generative laws that obey the design.
-The client, in addition, has the possibility of choosing between series of ended proposed on catalogue, both for the interior and the exterior.

2. Advantages of The System

-The price is fixed and thanks to the industrialization of the product, very competitive prices are obtained (from 700 €/m2, included project).
-The time of delivery gets improved with regard to a traditional construction; the period of fabrication + montage is realized in one month and a half.
-The extensions of the housings are added on one of other modules and the extensions are very simple.
-As the fact that housings are produced in the factory, the residues are generated to minimal.

- All the materials used in the manufacture are ecological.
- Vegetable covers system TF - ECOLOGICAL Intemper.
- Isolations of 10 cm of thickness in facade and 20 in cover .
- Ventilated facades, which optimize the thermal conditions of the housing .
- Crossed ventilation, provoking horizontal and vertical air flows.
- Solar thermal plates and photovoltaic are used for the production of energy.
- Support of wind power and windmill energy takes place to the installation.
- Lighting of low consumption by means of technology LED.
- Reutilization of rain and residual waters. 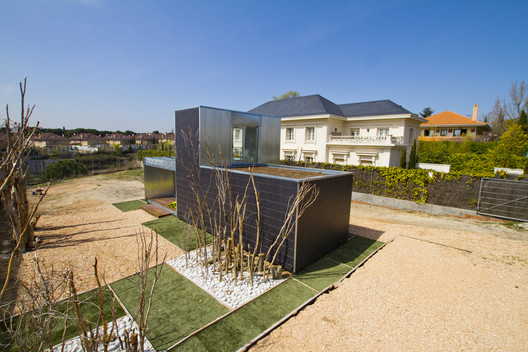