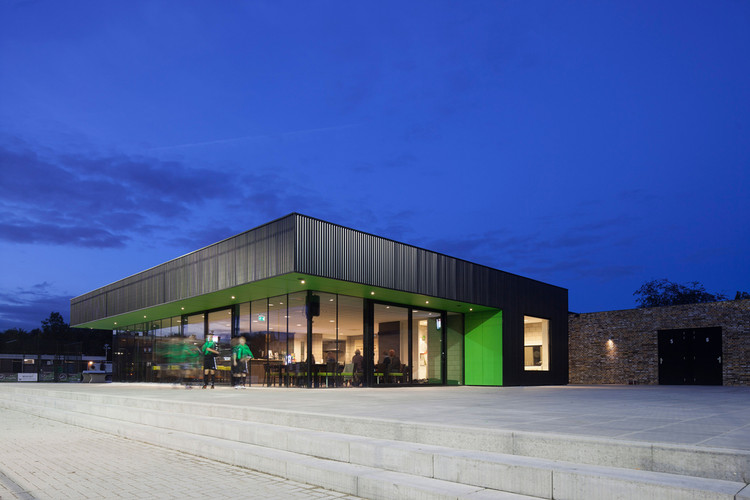 Text description provided by the architects. The newly build structure, consisting of two volumes, houses the changing rooms and the canteen that functions as a meet-and-greet area for soccer players and visitors. In combination with the newly developed soccer fields, the project is a part of the overall modernization of the Sportpark ´T Slot in the Dutch city of Capelle aan den IJssel. MoederscheimMoonen Architects were not only in charge of the building and site design, but also managed the overall building process.

Looking at the design, the canteen is the center of attention. Being a sturdy black pavilion from the back, it opens itself towards the pitch displaying an open and transparent character. The cut-outs in the dark volume are emphasized by green tints representing the clubs color while also relating to the pitch. The second lower volume made of brick is the robust backbone of the project; the players changing rooms. Due to the separation of the distinct functions into two volumes the project lends itself for future expansions without destroying the qualities of the concept, making it a sustainable project in terms of durability.

The fact that most parts of the existing structures including the canteen and the changing rooms needed to remain in use until the day of completion of the new building, made the project management a challenge and asked for detailed attention. 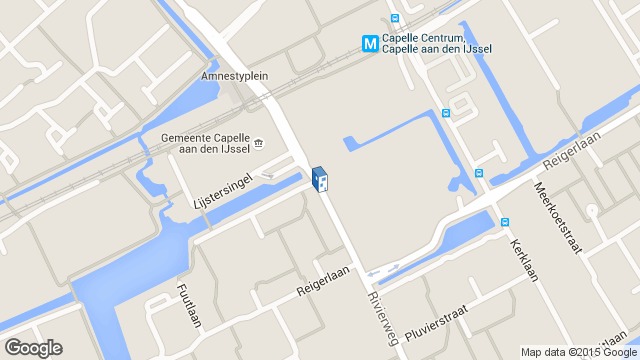 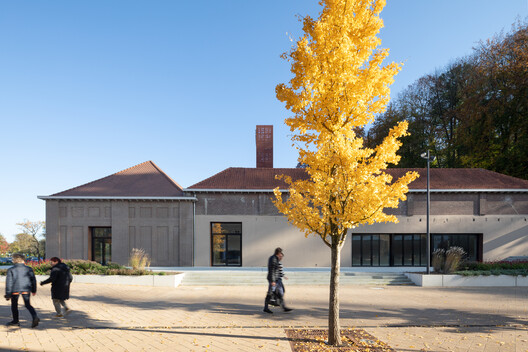