Text description provided by the architects. Building-fence as a concept. Fence as an important part of the park. This length, along the whole, reaches almost 800 meters. Paradoxically, the building is located in a corner of the park, as if his will was to integrate into its limit and left use to open areas.

We start joining uncertain uses where the amount is known, but not its purpose. And to stylize the initial volume and compress it against the fence to be as subtle as possible. As a chrysalis, the body remains immobile while the skin grows and mimics.

The apparent skin is taking natural forms with simple geometries but disparate, with repeats of three elements, but randomly placed. Some of these objects lose the scale and give the whole its supporting structure, railings, stairs, etc. Columns try to disappear among the park's natural geometries, and seem to be moving in the air. So the whole becomes weightless and gives the slabs the purest character in contrast with the rest, more free.

Most of interior spaces are classrooms that are grouped rationally, with repeated and linear distribution, creating corridors on both sides of these, generating solar control and related spaces. The different color shades offer natural character which together with its randomness, making the whole a more friendly and approachable use.

According to the R.A.E., “Naturalize” is "Making a species acquire the necessary conditions to live and remain in a different environment than it comes from." We come from a concept of abstraction as a core value of Euclidean geometry in architecture. This contrasts with the building's geometric integration (species) in its current environment (fence). We try to naturalize the whole and make it more friendly and sensitive to the park and its site.

The appearance of natural elements is not coincidental, follows a work line called "Naturalizations” which intends to integrate each object, and the whole set acquires a living organism character, making that process their main characteristic.

It can therefore be treated as a whole work line of "Naturalizations", in which spaces are integrated subtly and geometries are naturalized to organic elements and less orthogonal. 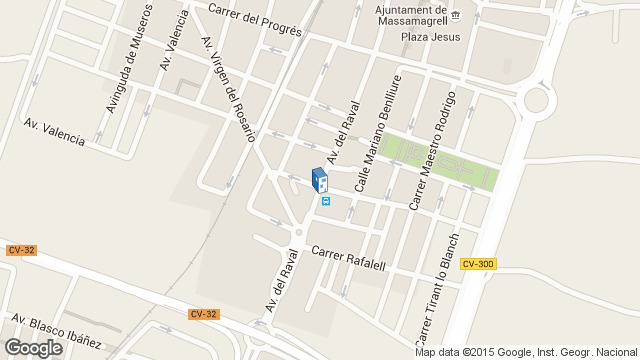