Save
Ocaña Bar and Club in Barcelona / Ocaña 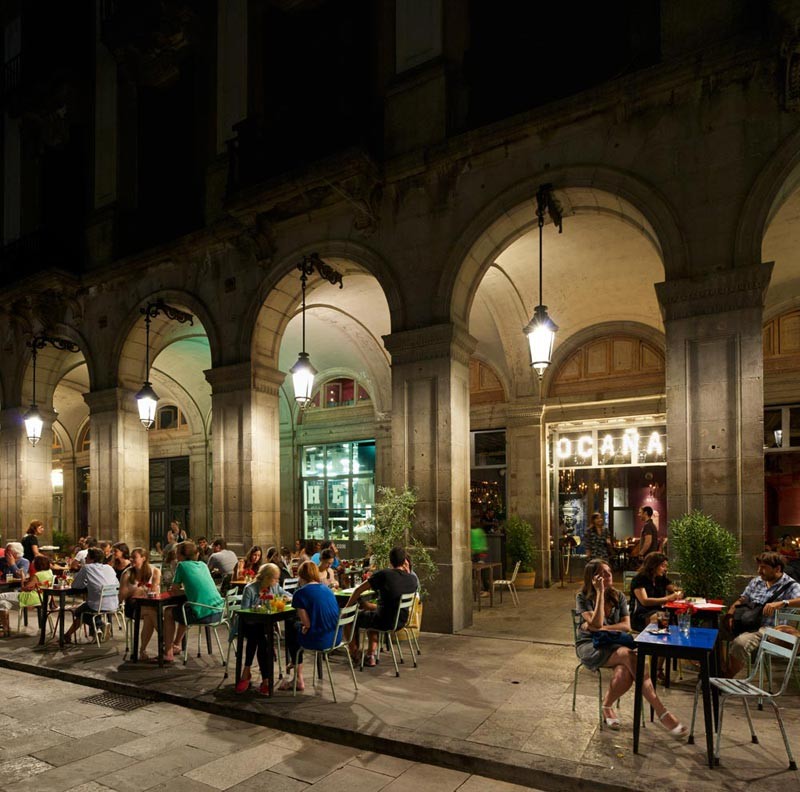 Text description provided by the architects. After eight years of extensive renovation the building has been restored to its former glory with many of the original features in tact. During the process an interior evocative of the belle Ã©poque was discovered complete with gilded pillars, hardwood parquet floors and 1930s bar panels, and thanks to the meticulous restoration of Albert Guilleumas and Mireia CampaÃ±Ã¡ the original spirit of the place has slowly come back to life.

OcaÃ±a is named in honour of the infamous JosÃ© PÃ©rez OcaÃ±a who spent 12 years living next door. Located at numbers 13-15 on the PlaÃ§a Reial â€“ one of the cityâ€™s most emblematic plazas â€“.

We are collectors of cultural artefacts from around Spain. The wonderful wooden pews arranged around the balconies in the restaurant came from an amateur theatre company in the small village of Westendorf, Bavaria. While the wood outside the kitchen was salvaged from a 16th century church near LeÃ³n.

The lighting concept is by Odile Soudant of the LumiÃ¨res Studio, Paris. The cafÃ© is particularly dramatic with its large-scale lustred chandeliers designed by Dominique and Didier Pic of Les Pic Original. We discovered them in a flea market in Paris. The Medea cafÃ© chairs are by Italian designer Vittorio Nobili.

The most dramatic space is the Apotheke cocktail bar with its ornately carved and painted wood panels reminiscent of Islamic interiors. In fact these were salvaged from a pharmacy in Vitoria (Pais Vasco), a nod to the Orientalist style that was fashionable at the start of the 20th century.

â€˜We wanted to create a candy-box for the senses: the kind of place where anything could happen, but also somewhere you feel completely at homeâ€™. 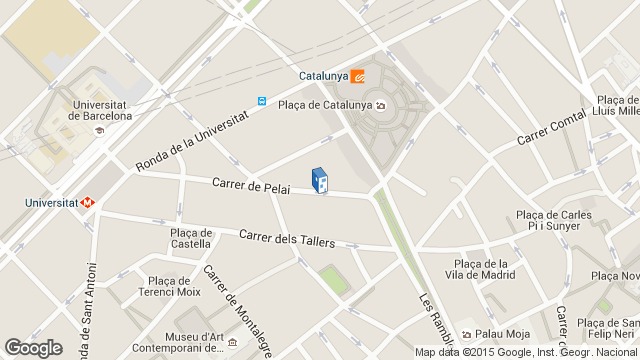