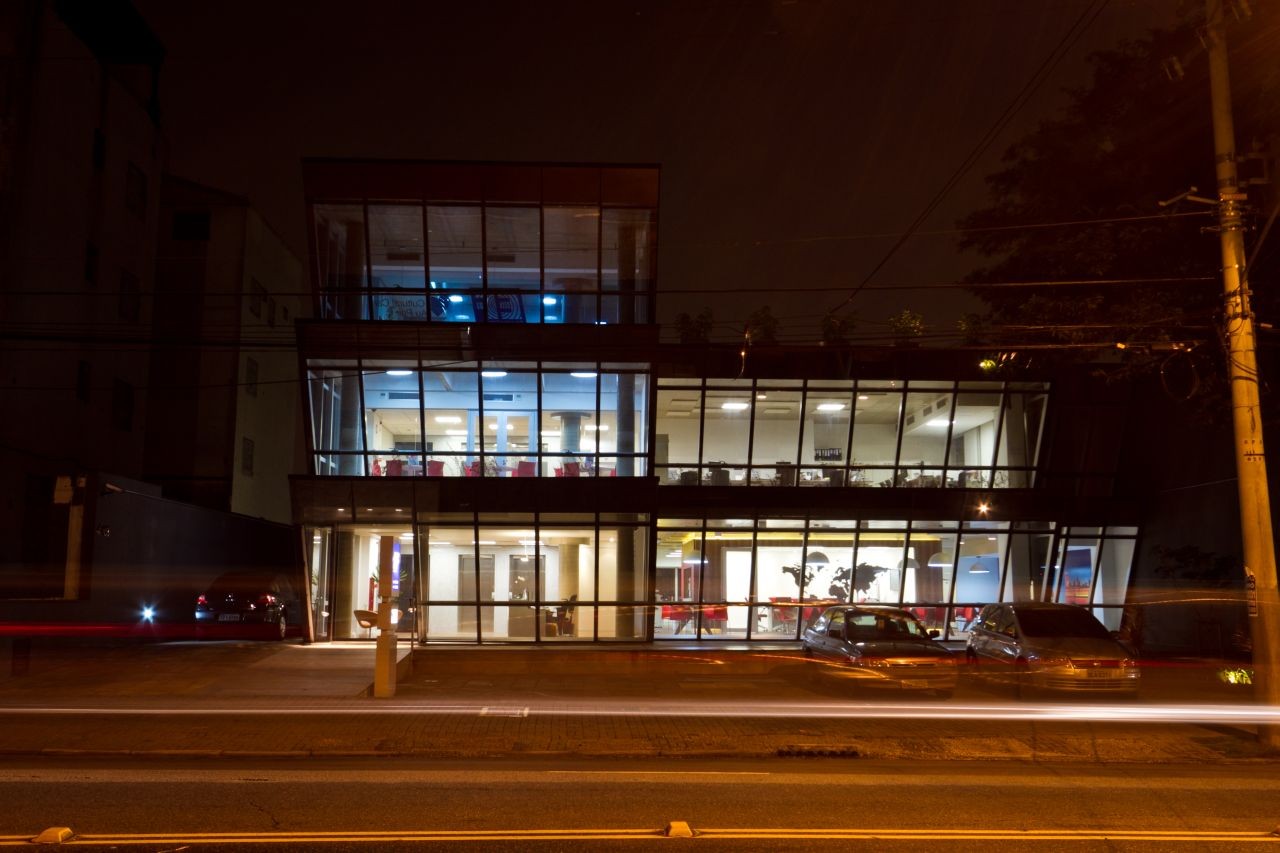 Text description provided by the architects. The Swedish - founded education and student exchange multinational EF spent more than 2 years looking for a building that fulfilled all of its needs, which were: it had to be a single-user building with a space to attend the public and it had to maintain the youthful air of the Company. Besides this, the building had to be large enough to accommodate and unify different companies within the same group.

This search, with the consulting services of ST Arquitetura, lead us to a building with a strong character designed by the architect Carlos Bratke to which we sought to add our own Corporate Architectural project without clashing with the characteristics of the building, but rather using them in favor of creating a space marked by differentials.

The new facilities, despite having visually separated parts – for attending the public, corporate offices, meeting rooms, training rooms and even a small call-center, maintains an aspect of lightness in the distribution of space and the interface between the areas.

None of the areas stands out in detriment to the others and the finished product constitutes a single and whole unit that fully meets the needs of the Company. This was possible thanks to the intense use of transparency, separated by a number of embrasures glazed with colored glass.

The solid concrete slab from the original project, despite its relatively low ceiling, was left visible and treated so that the characteristics of its component material would not cause any acoustic problems in the day-to-day functioning of the offices.

The finishing touches included images taken from the Company´s own image bank on all of the floors, providing a reading for the core business of the company and bringing unity to all of the departments. 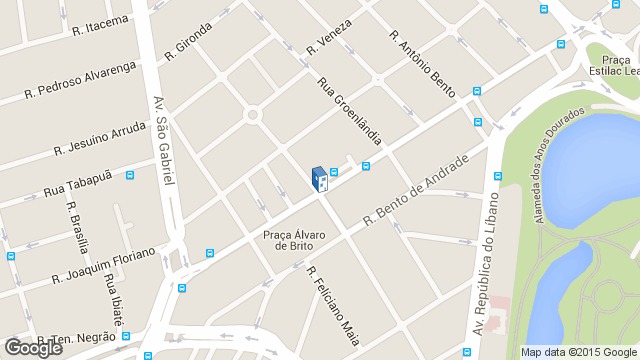 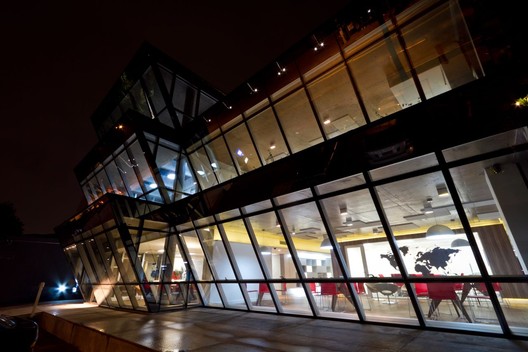