Save
AD Round Up: Classics Part III / 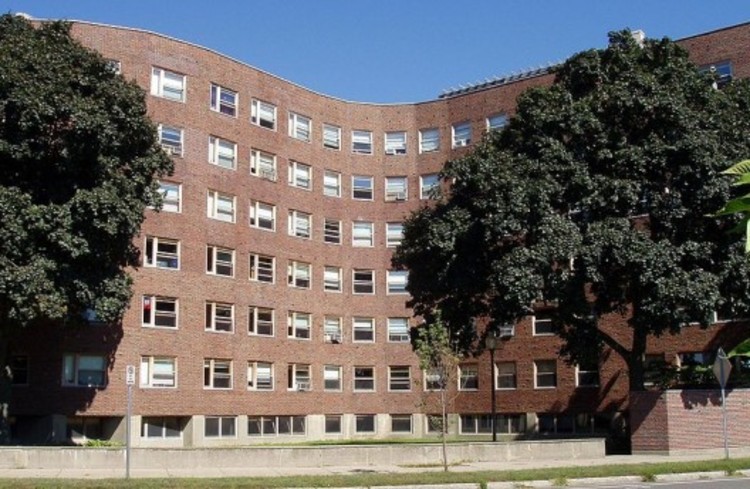 Text description provided by the architects. The Classics. Extraordinary projects that will never get too old. Check our third selection after the break.

Alvar Aalto designed the Baker House in 1946 while he was a professor at the Massachussets Institute of Technology, where the dormitory is located. It received its name in 1950, after the MIT’s Dean of Students Everett Moore Baker was killed in an airplane crash that year. The dormitory is a curving snake slithering on its site and reflects many of Aalto’s ideas of formal strategy, making it a dormitory that is both inhabited and studied by students from all over the world (read more...)

Towering over the windy city of Chicago, the Willis Tower (formerly known as Sears Tower) was once the tallest building in the world upon its completion in 1973. Sears, Roebuck, & Company commissioned Skidmore, Owings, & Merrill to design an office building that would house their headquarters and the many offices they had scattered around Chicago in one building. The design also had to incorporate extra office space for the anticipated future growth of the company (read more...)

Most critics usually regard consistency in architecture an important aspect of the design. However in the Vanna Venturi House Robert Venturi took the road less travelled and tested complexity and contradiction in architecture, going against the norm. Located in Chestnut Hill, Pennsylvania on a flat site isolated by surrounding trees, Venturi designed and built the house for his mother between 1962 and 1964 (read more...)

Peter Eisenman’s House VI includes disorientation in the work without the concept of relating it to the traditional home. The house is, in fact, anything but what one would consider a conventional house. Eisenman, one of the New York Five, designed the house for Mr. and Mrs. Richard Frank between 1972-1975 who found great admiration for the architect’s work despite previously being known as a “paper architect” and theorist (read more...)

In the 1970′s architects Renzo Piano and Richard Rogers, both unknown at the time, collaborated and erected one of the most famous and radical buildings of our time, Centre Georges Pompidou. The cultural center in Paris, France turned our world inside out, literally. It all began with Georges Pompidou, President of France from 1969 to 1974, who wanted to construct a cultural center in Paris that would attract visitors and be a monumental aspect of the city (read more...) 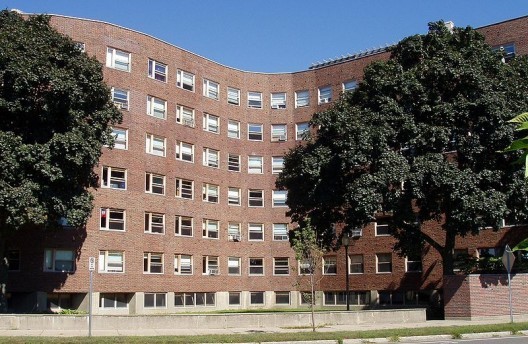