Save
The Charmer / Jonathan Segal Architect 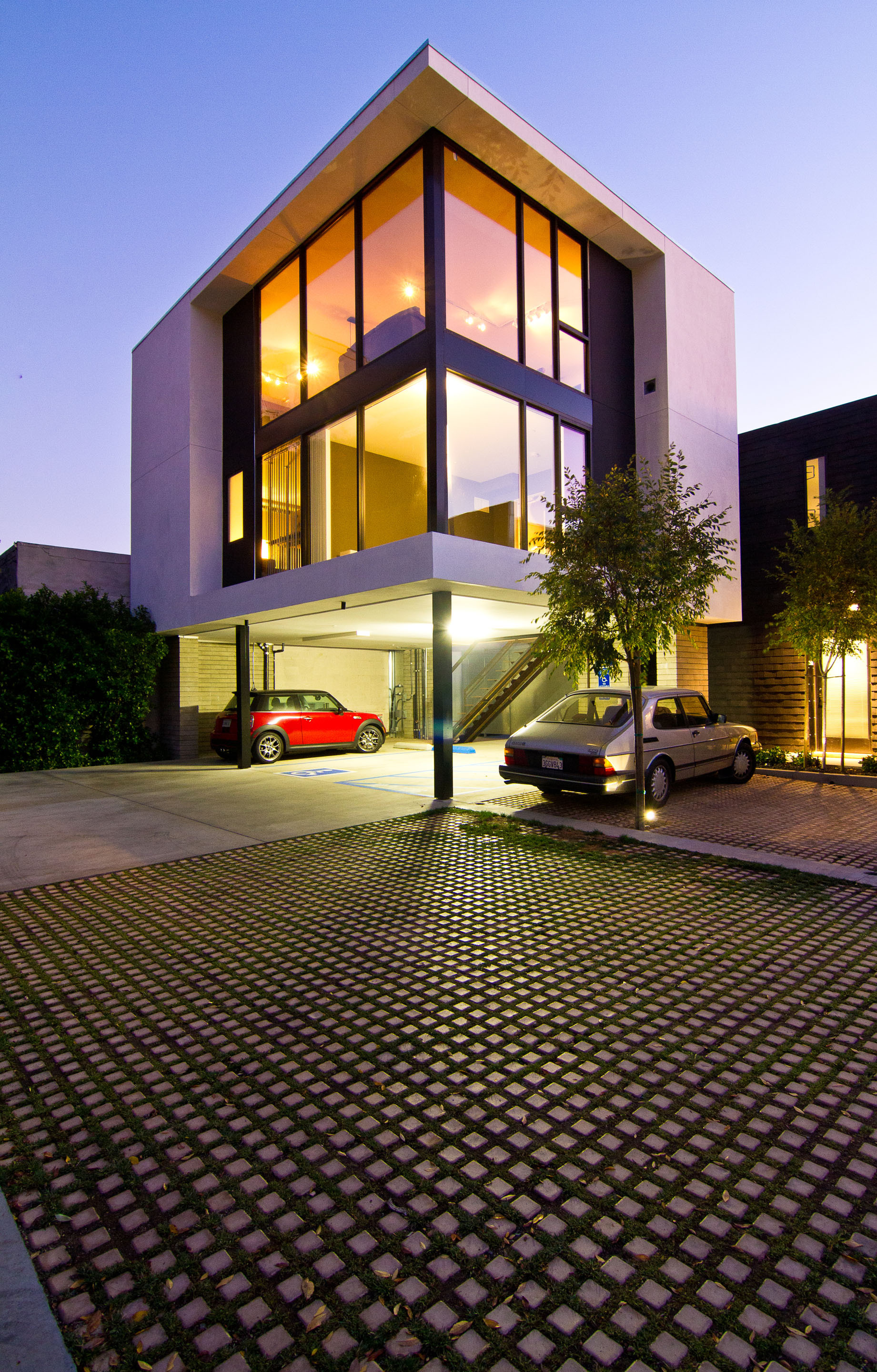 Text description provided by the architects. Market rate rental housing built on the California Courtyard housing tradition of the 1920’s.

This project is an investigation into how the courtyard housing,commonly found in California in the 1920’ could be integrated into a site that would normally be occupied with twice the residential density and use an ubiquitous underground parking scheme.

A central court was developed with six distinct one bedroom bungalows each withtheir own glass front doors that looks onto the court and create a convertible/controllable level of social interaction regulated by the individual occupant.

Eight three bedroom homes surround the bungalows and also have oversizedcourtyards thus trying to duplicate the feeling of the smaller homes with their private yards commonly found in the immediate neighborhood. Each three bedroom unit also have two story living spaces and oversized glazing to light each space.

Two two bedroom Pods anchor each end of the auto court and look directly onto the court. The court is an extension of the street and has no security gate. These two bedroom units have living space on the upper level and create a watchtower effect looking down into the open court. 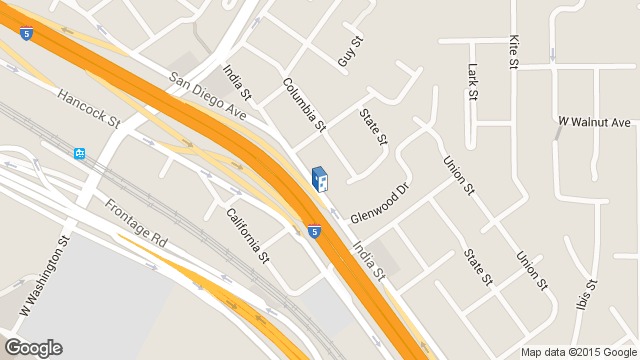