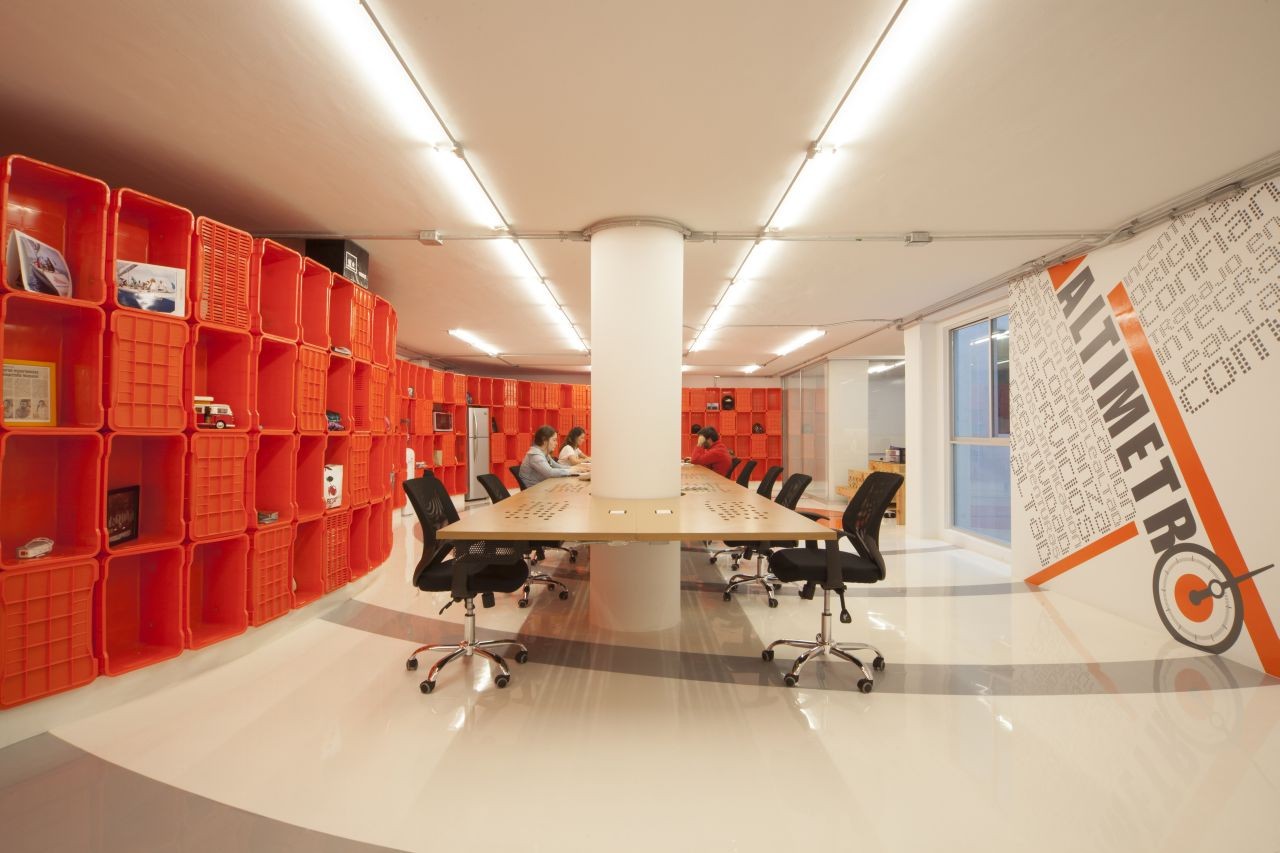 Text description provided by the architects. Altimetrois a space of 145 m2 where they create tours dedicated to extreme sports, so they thought of a playful and irreverent space to adapt the profile of this particular agency. The choice was natural open plan was needed to create a sense of freedom in a medium space, dimly lit and crowded with thick columns. We decided to use a mirror from floor to ceiling in one of the sides of the space for optically duplicating spatial perspective.

An organic-modular wall 15 meters long, made up of orange plastic boxes becomes the judge of the project, dividing the modest service spaces workspaces, besides storing tissue in the various devices needed in every office eventually the wall is capable of serving as a mega-archivist or servicing on either side of this. The pattern generated by the repetition and variation of the plastic modulus becomes translucent, concave or convex in very specific moments, when the project requires. The floating table is perforated MDF CNC , which helps us to point out the places of work and ventilate the laptops, then hugs the robust circular columns to avoid occupying circulation space. All this wrapped in a white background formed by white walls on ceiling matte and glossy white resin floor. This white background lit by fluorescent tubes, is dotted with vinyl pixels which combines with institutional orange large wall-modular.

In the background is generated space an open office for the head of the office with a desk made of pallets for cargo and a fully transparent tank, which contains a versatile space, open is a tennis court and is closed boardroom. The use of resin around the floor helps us to have a very clean process work. We reduce the time and total cost of using prefabricated elements which only came to be mounted. Modular boxes for walls are an economical, besides giving a unique result, functional and fully recyclable. 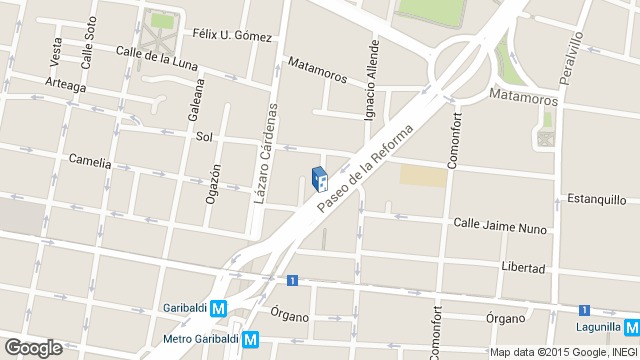 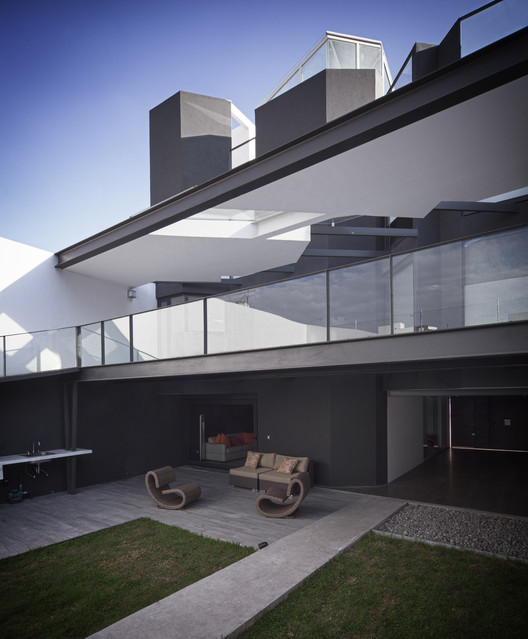 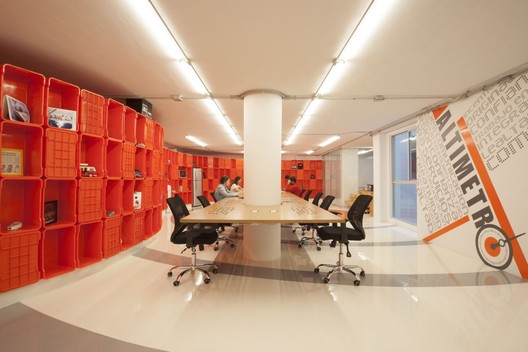