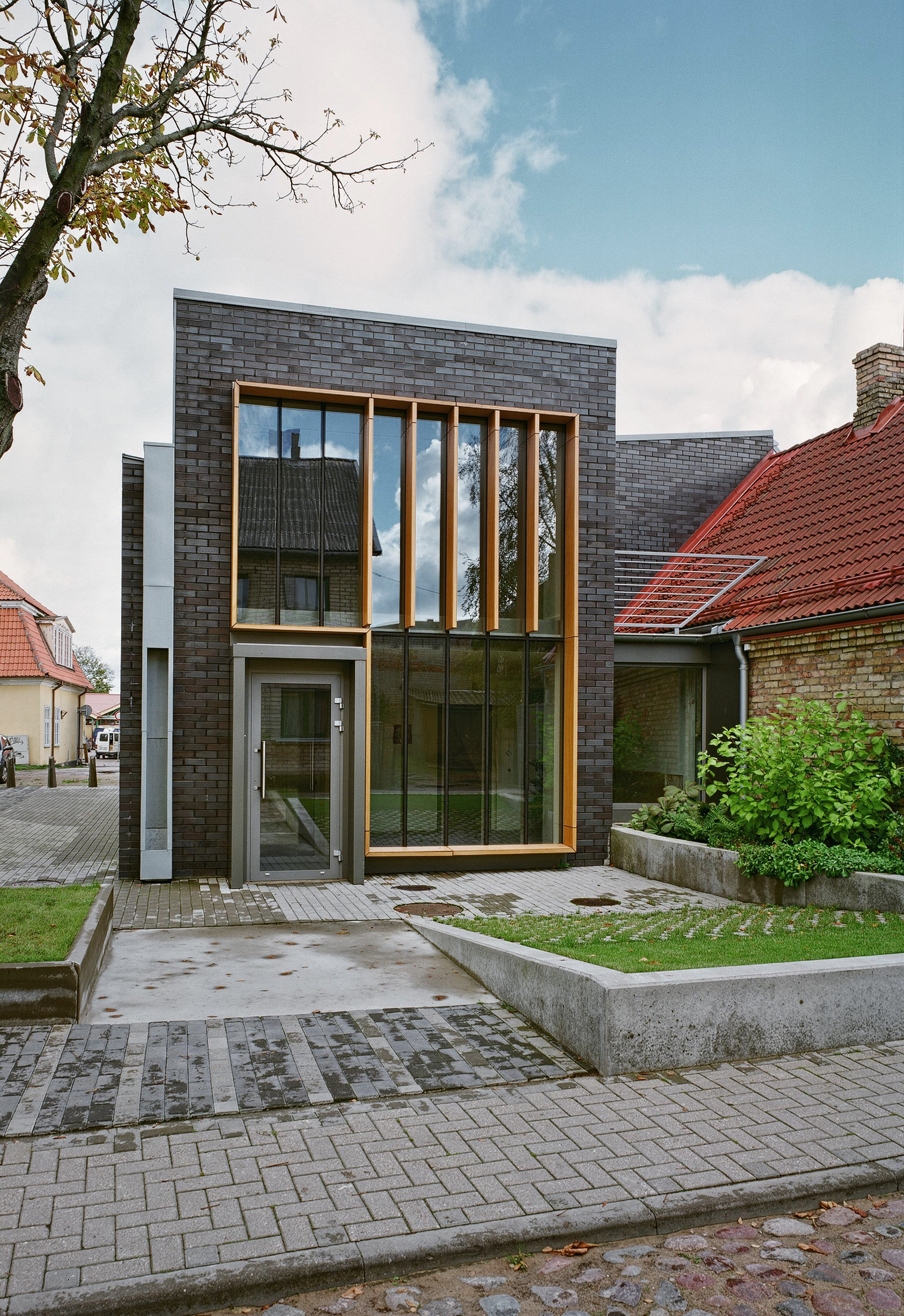 Text description provided by the architects. The design of addition to the Samrode, SIA construction company headquarters in Ventspils is based on the desire of the client and the project team to create a compact and contemporary architectural volume that maintains a harmonious and complimentary relationship with its historic city center context.

The conceptual narrative for this building is based on three scales of purposeful design operations in response to opportunities/limitations offered by the site. From the urban design perspective, the massing of this building is determined by the precedent outlines of a munitions warehouse and a wooden shed, previously present on the site.

The form of the new building unites motley geometries of these volumes into a cohesive building form, while improving pedestrian circulation paths around the building and spatial relationships with other buildings on the block.

The material palette of “Samrode” is also based in the historic precedent. Traditional construction techniques, nevertheless, are re-interpreted according to standards of present-day design aesthetic and contribute to the unmistakably contemporary character of the building.

See-through stacking of bricks along the main façade should be noted in particular, as it allows combining close resemblance to the visual character of the opaque brick warehouse precedent with the must-have requirement for light and views of a modern-day office building typology.

Strong visual connections are established from one space to another, as well as from interior of the building to the urban environment outside. Whether one is looking through generously proportioned windows or surfaces of transparent/veiled curtain walls, the resulting visual effect is that of layered spatial composition and depth. 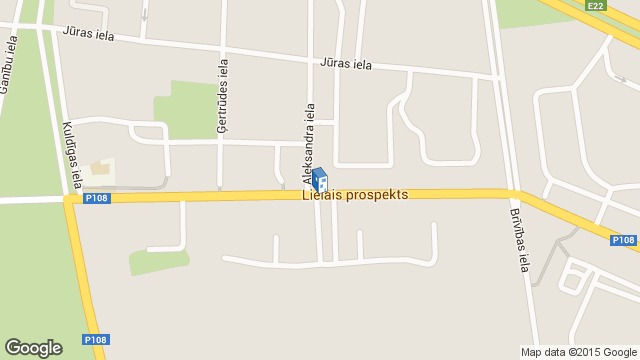 Location to be used only as a reference. It could indicate city/country but not exact address.
Share
Or
Copy
About this office
K.Karklins & A. Birojs FORMA
Office
•••