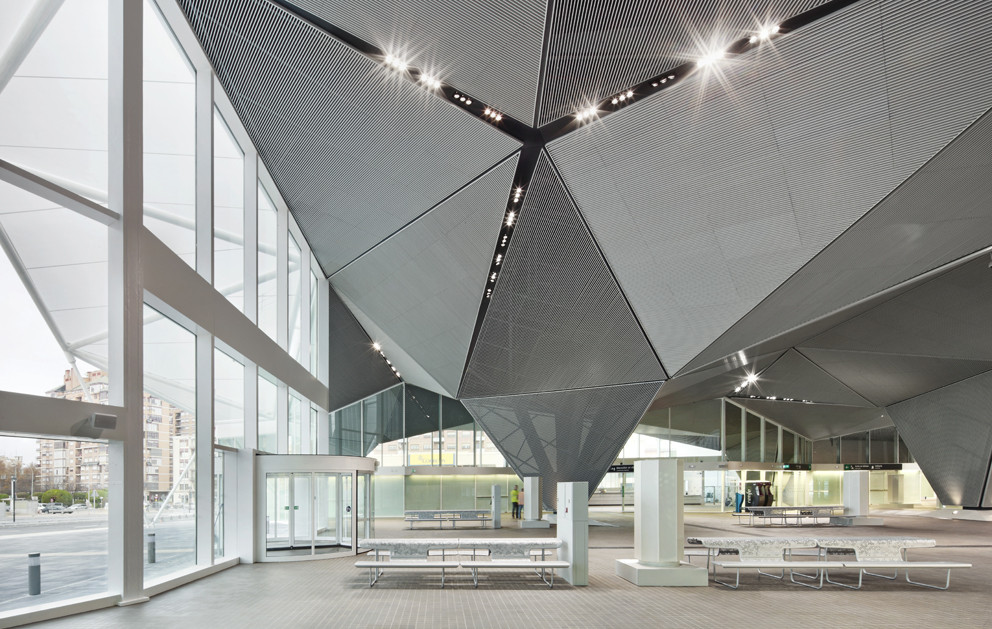 Text description provided by the architects. The railway station has been designed in accordance with the urban role assigned in the proposal for the international competition and the urban planning and landscape further developed. The station serves as a starting point of a new urban project, which re-establishes the connectivity between the North and South of the city and leads to a large public park where the roof is an integrated part giving its geometry and topography to the volume.

All Stations in surface usually mean an abrupt interruption of urban continuity. Precisely, the urban element that is destined to unite and bring together the city with the territory, leaves a void in the city involving urban and social segregation. The opportunity to rethink the typology of the station that the burial of the tracks means, should be a shift in the form of conceiving them. Intermodal Stations are an opportunity to transform the city, creating public spaces, developing green belts, promoting pedestrian and bicycle mobility; an opportunity to create a new topography to intensify the experience of the city as a collective process.

What makes the project LIF 2002 unique is having faced from its beginnings with an intensity divided between infrastructure and urbanism, landscape and architecture, ecology and economy; with a whole model of management that seeks quality and innovation in all moments of process and attends both quantitative and qualitative aspects. In this sense it may be said that it is a pioneering experience both on landform buildings as well as ecological urbanism. 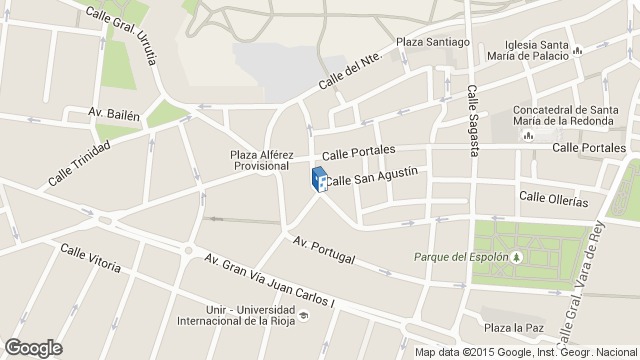