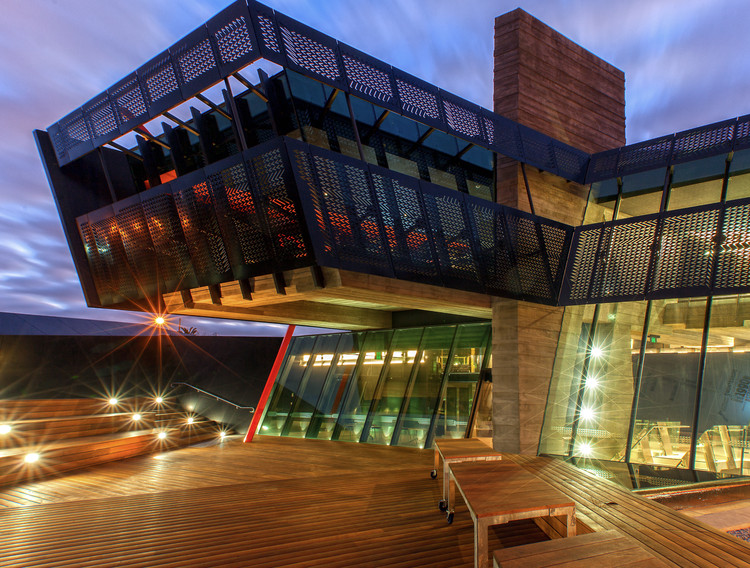 Text description provided by the architects. The site was formerly known as the Melbourne College of Printing and Graphic Arts located in North Melbourne and it contains the heritage listed State School No. 307 which fronts Queensberry Street. Our brief was to restore and transom this run down and derelict building into a new state of the art facility reflecting the Education Departments vision and commitment to educational leadership.

The spatial requirements of the brief required a new extension to double the existing floor area (1500m2 total) on a site already constricted. A 100 seat theatre was required and rather than impose and add excessive visual bulk to the rear of the existing building, we placed it below ground to enable a tired outdoor learning space above. Other spaces include seminar rooms, observational classrooms and other smaller workshop or syndicate rooms. All are informed by the methods of theorist Dr Kenn Fischer linking pedagogy and space and aim to directly implement these in creative and participatory ways. For example collaborative learning and display spaces in the syndicate rooms involve what we call 'puzzlewalls' which are interactive and integrated joinery objects that require student participation.

Working closely with Heritage architects Lovell Chen, we evaluated how the ‘new’ could be stitched into the 'old' and how a clear expression could emerge. We decided to respectfully react to the orthogonal characteristics of the existing building and respond with an obtuse and more dynamic expression to all new areas. Cellular and stepped experiences are explored in the heritage spaces with variable interior treatments that collectively ensure that all new functional placements such as amenities. Editing suites etc are self contained and separate from the existing building fabric. New floor plate areas are considered as one continuum with consistent detailing, replicated and reverberating forms whilst adjacencies between the new and old are accentuated. A number of ESD principles and passive solar design were implemented in the project including the exhaust fan in the bell tower which acts as a thermal chimney, irrigation to the landscaping is via inground rainwater collection. Concrete is used extensively as both thermal mass and aesthetic feature while all new double glazed windows are predominately orientated east and further shaded by perforated sunscreens.

The facility is named in honour of Henry Robert Bastow Architect to the Education Department which implemented the radical 1872 Education Act and produced over 600 schools across Victoria based on the principles of a secular, compulsory and free public education system. The Bastow Institute takes inspiration from this legacy. 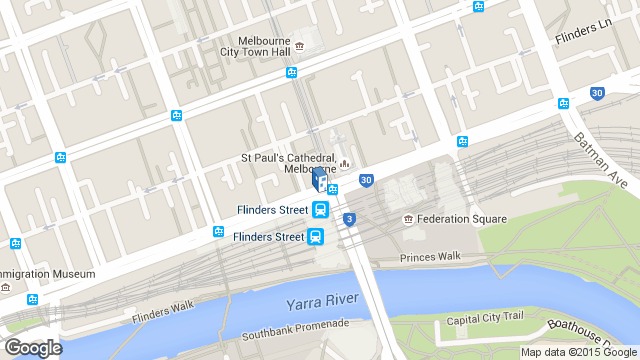 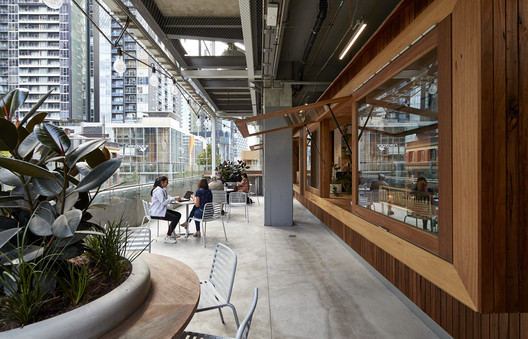 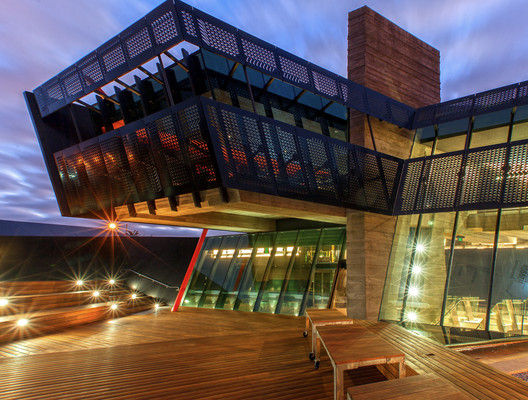