Save
AD Round Up: Classics Part V / 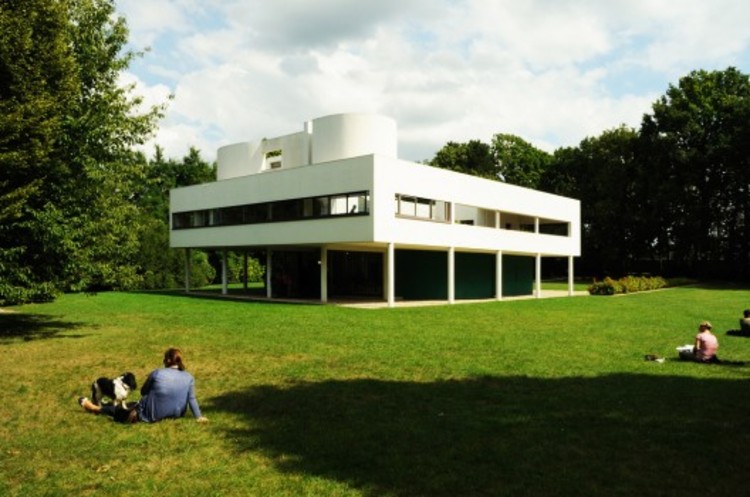 For today’s Round Up we have our 5th selection of AD Architecture Classics. In the main image is Villa Savoye by Le Corbusier, one of the most significant contributions to modern architecture in the 20th century. Look again at the famous Stahl House, also known as Case Study House #22 by Pierre Koenig. You must check out the amazing work of SOM in Beinecke Rare Book and Manuscript Library. Revisit TWA Terminal by Eero Saarinen, who in order to capture the concept of flight, used curves to create spaces that flowed into one another. Finally, don't miss the National Assembly Building of Bangladesh designed by Louis Kahn, an extraordinary example of modern architecture being transcribed as a part of Bangali vernacular architecture. 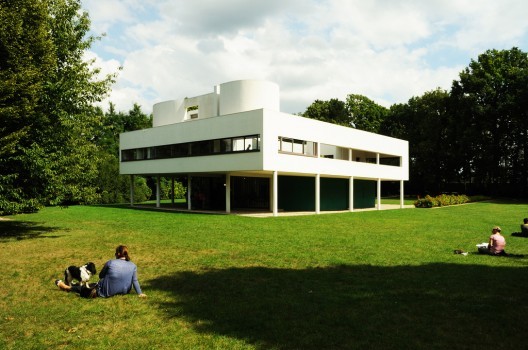 AD Round Up: Classics Part V