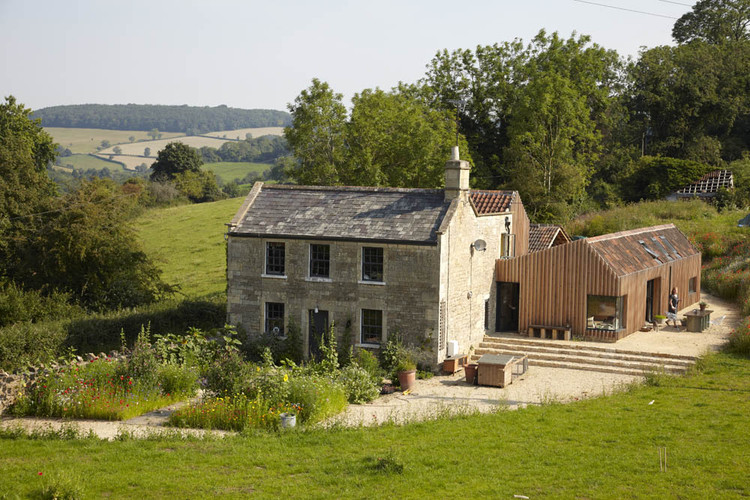 Text description provided by the architects. Alterations and additions to a hideously extended, but originally very pretty farmhouse in St Catherine’s valley for Xa Sturgis and Anna Benn who were the most fantastic clients. The extension used in part materials from the demolished barns, and the cladding was designed to conceal the proportions of the existing extension while pull apart on the new bit to reveal key views into landscape. It is a very modest, very vernaculary thing really, and surprising that it generated a great of interest. I was rather embarrassed doing this for Xa at the same time as Eric Parry was doing the Holburne for him, with a budget something like 20 times the cost per m2.

At the time, I was rather obsessed by the rawness in Sandy Wilson’s Scroope Terrace extension in Cambridge in which I was working – I love all the concrete benches and so on in that building. Starfall has a very simple asymmetric section that allows the morning light to penetrate deep into the building and flood it with light. For me, the project was also a way of reconciling all the thermal deficiencies of Moonshine, which is far too lightweight – Starfall is ruthlessly thermally massive, and with it incredibly efficient.

The key detail is the timber cladding which is designed to conceal the (awkward) proportions of the openings of the astonishingly ugly rear extension which the client deemed must stay given the cost of demolition just to rebuild the equivalent volume. The project had a limited budget, and the most conservative planning committee (Bath) in the UK.

The strategy was to find a material language – the cladding - that allowed the ugliness of the existing building to be masked and concealed, whilst also wrapping seamlessly round a new extension. The intention also was to do a building that performs really well, so is economical in how and where openings are placed. For example, there’s complete transparency where you cook, with sliding glass screens that disappear into the walls allowing a sense of the valley side to run through the site and allow you to feel as if you are cooking outside (as at moonshine) but then other openings are more selective: a corner window above an insitu concrete bench for reading Sunday papers, a slot window above the bath to allow glimpses of a wild flower bank, rooflights on the east side to allow morning light into the heart of the building as early as possible (hence asymmetric pitch) with the profile of the new extension designed to allow maximum light to penetrate into a contained herb courtyard etc… The thermal mass is ruthlessly exposed internally: concrete floor, bare plastered concrete block walls, concrete kitchen and other built in benches and superinsulated around this…

The external cladding was designed to be able to conceal the proportions of the existing openings (ie a board that could run passed the existing opening) and to allow privacy where necessary, but then seamlessly wrap also around the extension to integrate the new with the existing. The entire extension was raised up 5 steps to allow views over the garden wall to the valley, and also to ‘command’ the public lane outside (ie look down on to it). Pretty much all the finishes are self finished: larch with no capping, reused clay tiles from existing buildings on the site (which we were told that unless we used them we wouldn’t get planning having been refused three times), exposed concrete, shuttering ply joinery, bare plaster, etc.

The house has been beautifully occupied by the clients – I love the loose and inventive way that they live there – and how un precious and controlling they are – their abundant spirit bursts out of it. 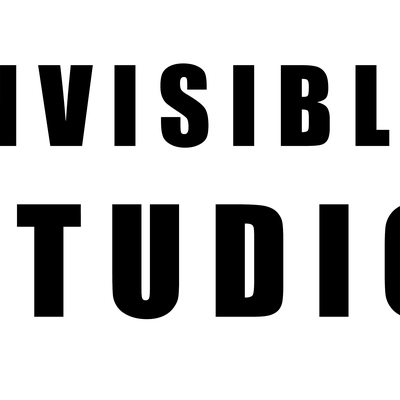