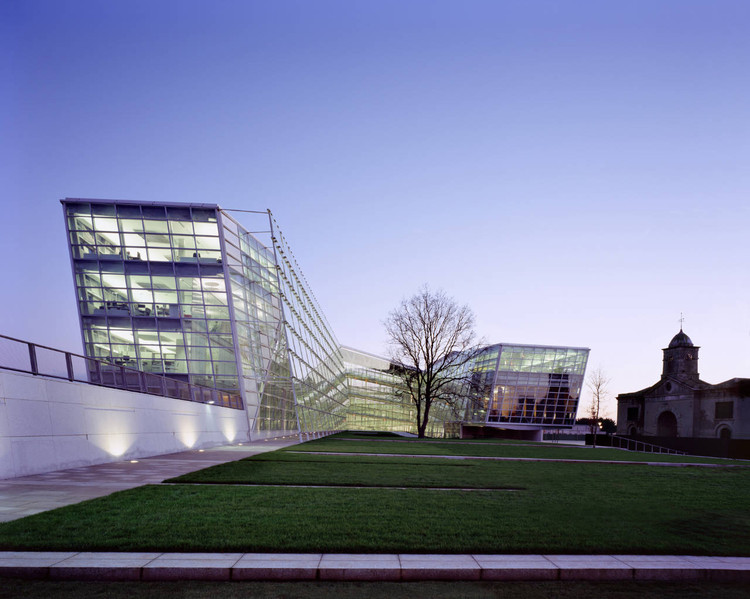 Text description provided by the architects. Courtesy of Heneghan Peng

Aras Chill Dara is the administrative headquarters of Co. Kildare. The council wished to make their full range of services easily accessible to the public and to situate the building and garden as a public space.

This project is formed around the civic garden which slowly inclines from the street to the building entrance, its sloped surface making the garden visible from the street and conversely providing an improved view back to the street.

The two bars that form the civic offices enclose and are a continuation of the civic garden. Building and park no longer read as two distinct elements but rather combine to create an outdoor room. The ramps that connect the bars are a transitional space with loose environmental control that allow the park/amphitheatre to visually flow through, while internally the ramps serve as the primary circulation space in the building creating a clear navigation route. 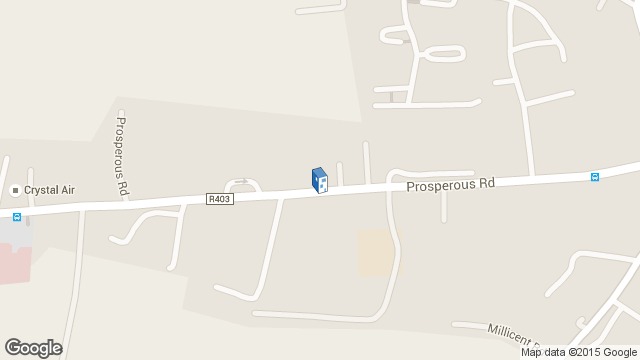