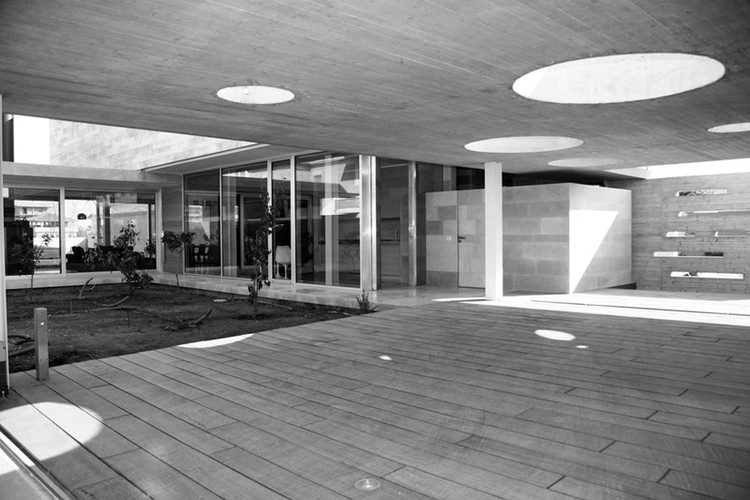 Text description provided by the architects. This house is a sculptural object that lives in its relationship with light. Interaction perfect, calibrated, plastics between mass and generate a light directed by dense shadows, defined safe. The intervention is in a degraded site.

It is an almost alien presence, in terms of quality compared to the context, and is also a sign of redemption, proactive, able to witness the possibility of an alternative way to build, intelligent, sensitive to the territory in which you insert.

The ground floor houses the living area and consists of a single environment, fluid, open, designed in direct continuity with the outside areas. The upper body accepts the sleeping area. The two plans are linked in connection with a generous skylight made up of large travoni reinforced concrete on sight. 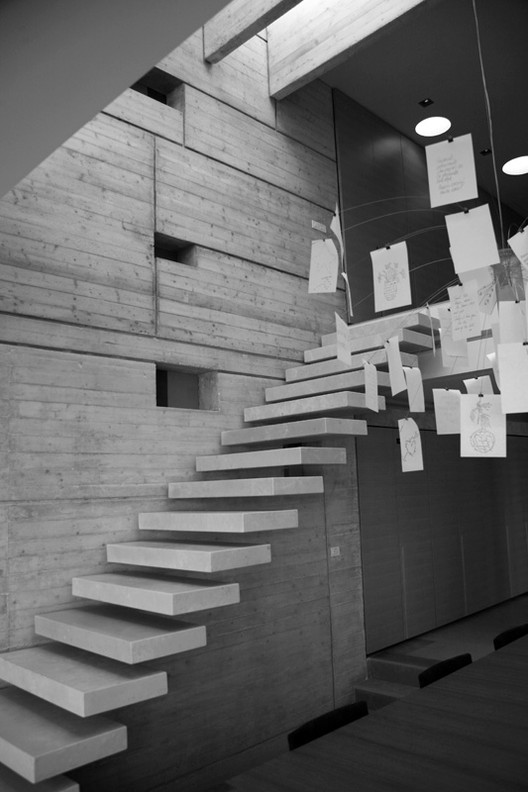 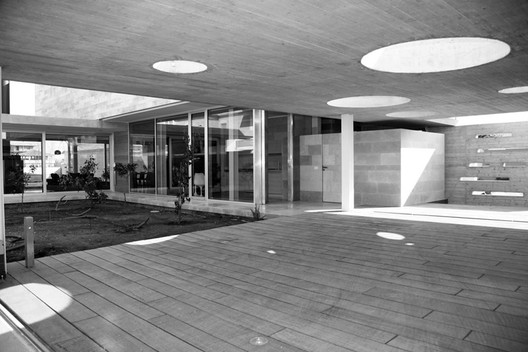