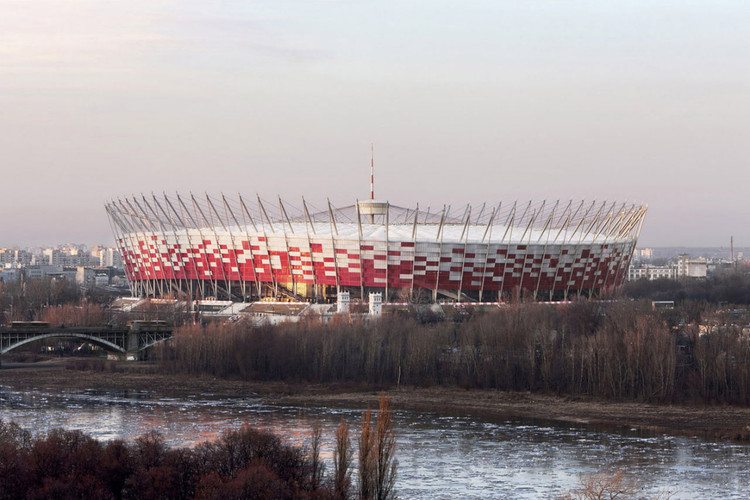 Text description provided by the architects. In 2012, Poland and Ukraine will be hosting the UEFA European Football Championship. For the occasion, a new national stadium will be built in Warsaw on the existing but crumbling rubble-built Dziesieciolecia Stadium abandoned for sports uses in 1988. The stadium is in Skaryszewski Park east of the city center on the bank of the Vistula, and will form the heart of a new sports park. The construction of the stadium is divided systematically into two. The stand consists of prefabricated concrete parts. Above this is a steel wire net roof with a textile membrane hung on freestanding steel supports with inclined tie rods.

The interior roof consists of a mobile membrane sail that folds together above the pitch. The video cube with four screens giving optimal sightlines from all seats is also in the middle of the pitch. The top tier is accessed via twelve archshaped, single-flight staircases. The exterior façade consists of anodized expanded metal that provides another transparent envelope for the actual thermal shell of the interior areas and access steps. The stadium with its exterior façade in the national colors of Poland will stand out in the park as a landmark visible from afar. 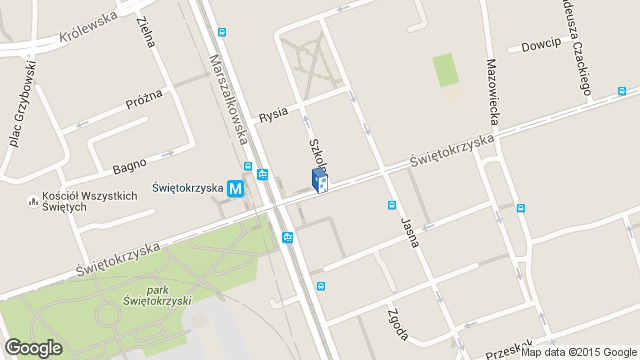 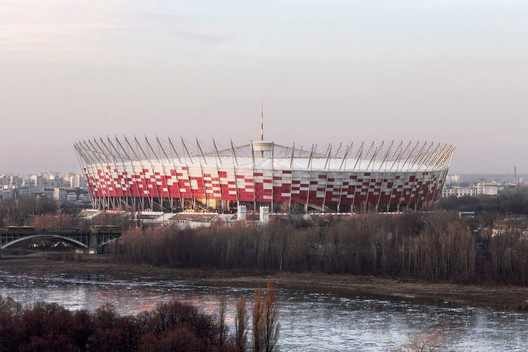