Save
AD Round Up: Industrial Architecture Part IX
Share
Or
Copy 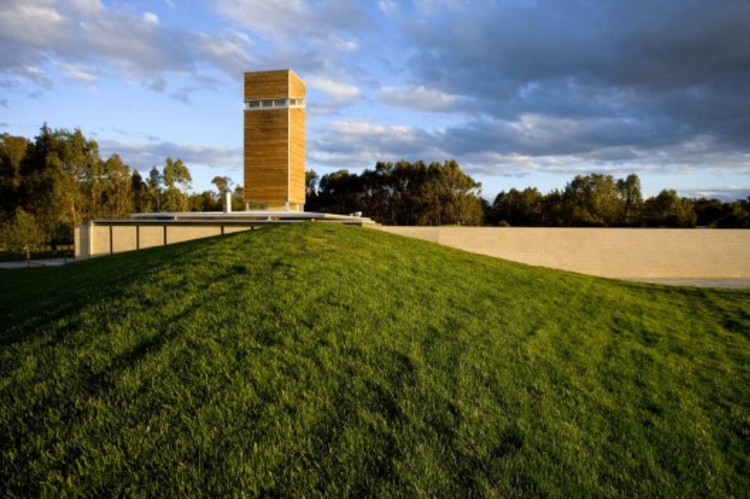 We have five great industrial projects from early-2011 for today’s Round Up. Like the Breathing Factory in Osaka, Japan. Or Gonzalez Goodale Architect’s Pasadena Water and Power. The Krauss Maffeir operating facilitie was built inside an industrial building that could not be structurally touched. What about the New Pumping Station in Stockholm, designed by UD Urban Design AB? Finally, the Miranda Winery in Oxley, Australia.